Republican Florida Sen. Marco Rubio threw his weight of support behind the Amazon workers attempting to unionize at a Bessemer, Alabama warehouse.

Rubio endorsed the Bessemer warehouse workers’ effort to unionize in a USA Today editorial Friday morning, in which he sharply criticized Amazon. Rubio said the retail giant, which has fought hard against the unionization campaign, has waged a war against working-class values and has used anticompetitive strategies to harm small businesses.

“For decades, companies like Amazon have been allies of the left in the culture war, but when their bottom line is threatened they turn to conservatives to save them,” Rubio wrote.

“But the days of conservatives being taken for granted by the business community are over,” he continued. (RELATED: Amazon Fights To Quash Unionization Effort As Thousands Of It Employees Nationwide Seek Union Info) 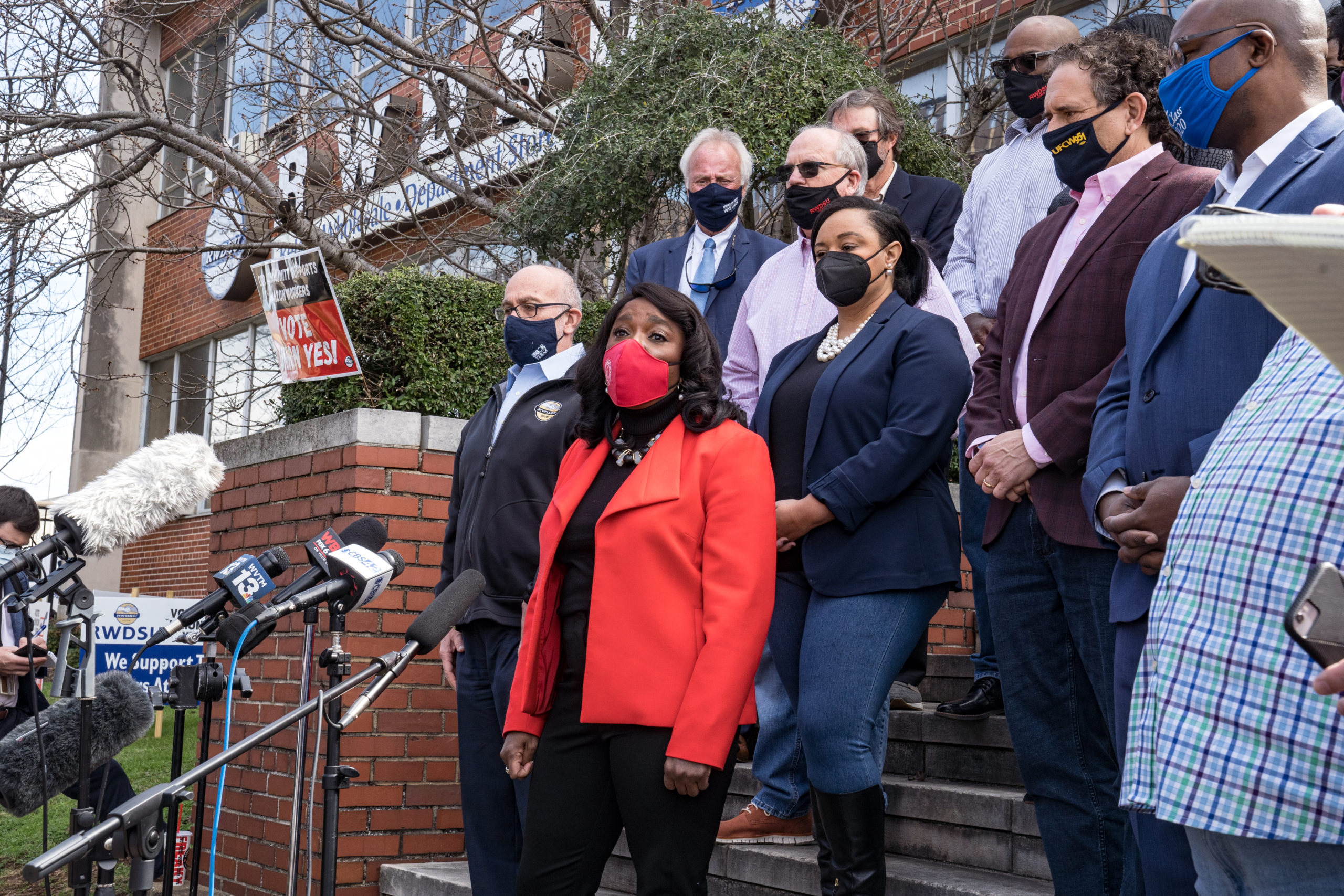 Democratic Alabama Rep. Terri Sewell and other members of Congress speak to the media after meeting with workers and organizers involved in the Amazon unionization effort on March 5, 2021 in Bessemer, Alabama. (Megan Varner/Getty Images)

Rubio added that he will always side with working-class Americans over corporations that wage culture wars against working-class values. The Florida senator cited Amazon’s decisions to ban conservative books from its marketplace and block conservative charities from participating in its AmazonSmile program.

“The choice is easy — I support the workers,” he stated.

Rubio is the most prominent Republican to endorse the historic unionization effort, which has been backed by Democrats including President Joe Biden. A congressional delegation consisting of only Democrats and led by Alabama Rep. Terri Sewell, who represents the district that houses the Bessemer facility, visited the warehouse last week in support of the unionizing workers.

In November, the Bessemer Amazon workers filed a notice of a vote to form a union. The workers would become the company’s first unionized workforce if a simple majority approves unionization in a vote that began on Feb. 8 and will last until the end of March.

“We welcome support from all quarters. Senator Rubio’s support demonstrates that the best way for working people to achieve dignity and respect in the workplace is through unionization,” RWDSU President Stuart Appelbaum said in a statement Friday. “This should not be a partisan issue.”

Amazon, meanwhile, has been accused of improperly attempting to interfere in the union vote. The company introduced an initiative to pay $1,000 to unhappy workers to quit, which critics said was an attempt to bribe pro-union workers to leave, The Washington Post reported.

The company was also criticized after it posted targeted ads on its video live streaming platform Twitch encouraging Alabama workers to vote against the unionization effort, according to The Verge.