“Sarah Huckabee Sanders is a Christian, a conservative, and a proud Arkansan who will fight for the people of Arkansas, stand with law enforcement, promote lower taxes, champion school choice, and more,” Pence said.

The endorsement comes just days after former President Donald Trump made a surprise appearance at a campaign event for Sanders. 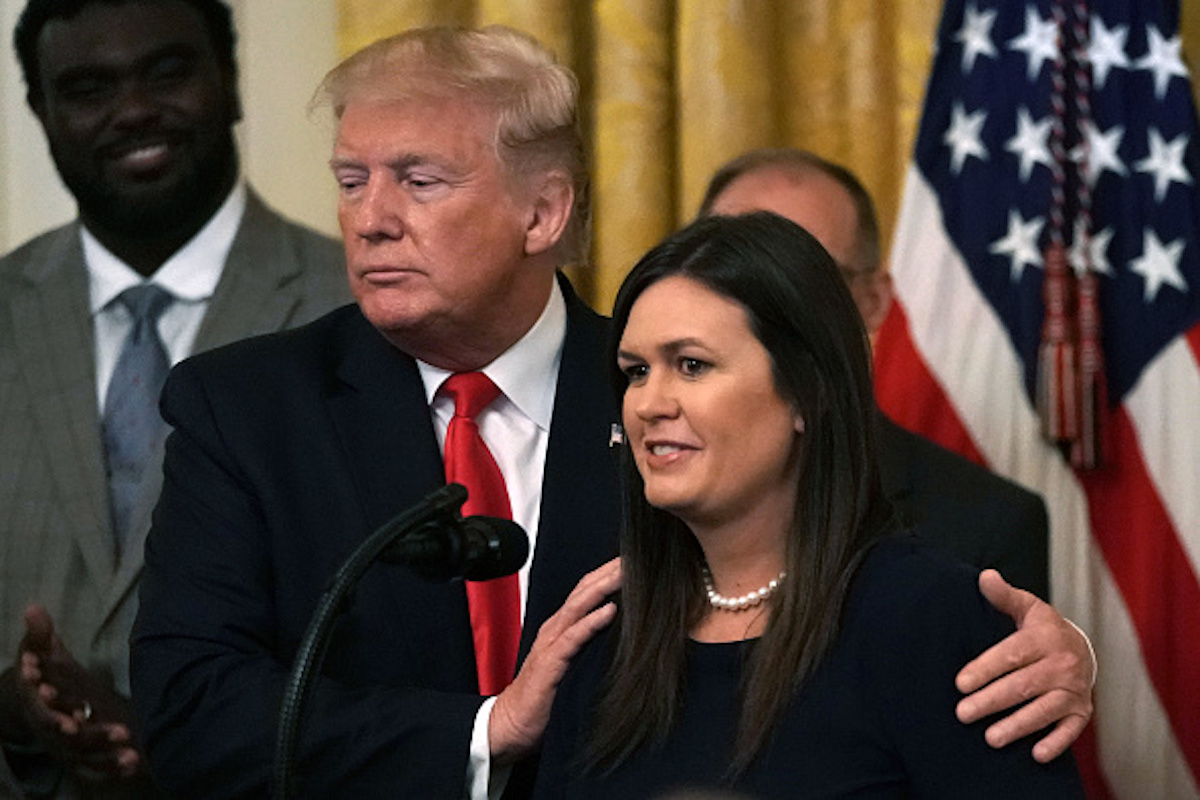 Trump endorsed Sanders back in January while highlighting issues he believes she has been strong on.

“Sarah is strong on Borders, tough on Crime, and fully supports the Second Amendment and our great law enforcement officers,” Trump said in a statement. “She loves our Military and Veterans — and her home state of Arkansas. Sarah will be a GREAT Governor, and she has my Complete and Total Endorsement!”

Sanders tweeted out a photo of her and her former boss Sunday night, saying, “Another great weekend on the campaign trail featuring a surprise appearance at one of my events by President Trump!” (RELATED: Trump Makes Surprise Appearance At Sarah Huckabee Sanders Campaign Event)

The Heritage Foundation announced in February that Pence would be coming to work for them as a distinguished visiting fellow.