Pence started a transition office on Tuesday and said he is returning to his home, Indiana, in the summer, according to Politico. Some anticipate that Pence will campaign for the 2024 presidency.

“Over the course of the past four years, our team at Heritage has worked closely with members of the Trump administration on a host of policy accomplishments,” Heritage President Kay C. James said in the think tank’s press release. (RELATED: EXCLUSIVE: Here’s What Mike Pence Thinks Of Joe Biden The Man, Not The Politician)

“That’s why I am excited Vice President Mike Pence will join forces with Heritage to ensure we continue to advance conservative principles and policy solutions. His allegiance to the Constitution and commitment to advancing a conservative policy agenda make him an outstanding fit for The Heritage Foundation.” 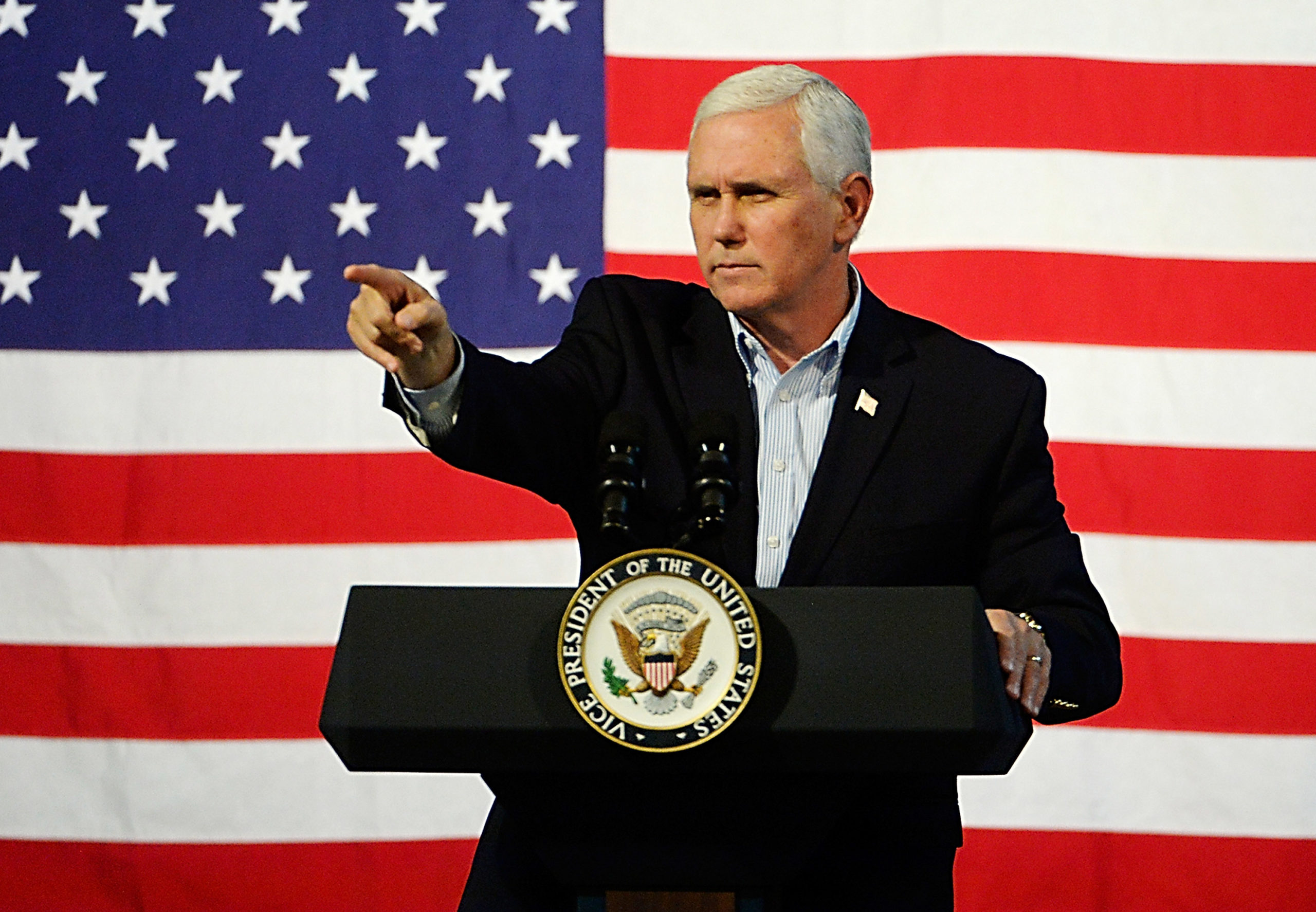 Pence intends to write a monthly column for The Daily Signal and give speeches, according to the press release. Pence’s role involves sharing advice to experts on topics related to public policy.

Pence worked with The Heritage Foundation while he was in Congress and in the White House, according to the press release.

“The Heritage Foundation is a flagship of the conservative movement and I am profoundly honored to join them as a distinguished visiting fellow to advance conservative policies that will benefit every American,” he said in the press release.

“I look forward to rolling up my sleeves and working with the all-star team at Heritage as we continue to take the case for a strong national defense, free markets and traditional values to policymakers across the Nation and to every American who cherishes our Heritage of Freedom.”

The former vice president also plans to make a fundraising committee devoted to policy as a way keep his associations with donors, multiple sources familiar with the plans said, according to NBC News.