Four people arrested at the southern border since Oct. 1 were on the FBI’s Terrorist Screening Database, Axios reported Tuesday.

Three of the arrestees were from Serbia and one was from Yemen, Customs and Border Protection (CBP) officials reportedly confirmed to Congress, according to Axios. The four arrested migrants crossing the border provided names corresponding with a terror watch list, some Republican representatives said during a border trip Monday.

The FBI’s watchlist includes anyone “known to be or are reasonably suspected of being involved in terrorist activities,” according to the agency. The watchlist allows law enforcement officials to share terrorism-related information across agencies. 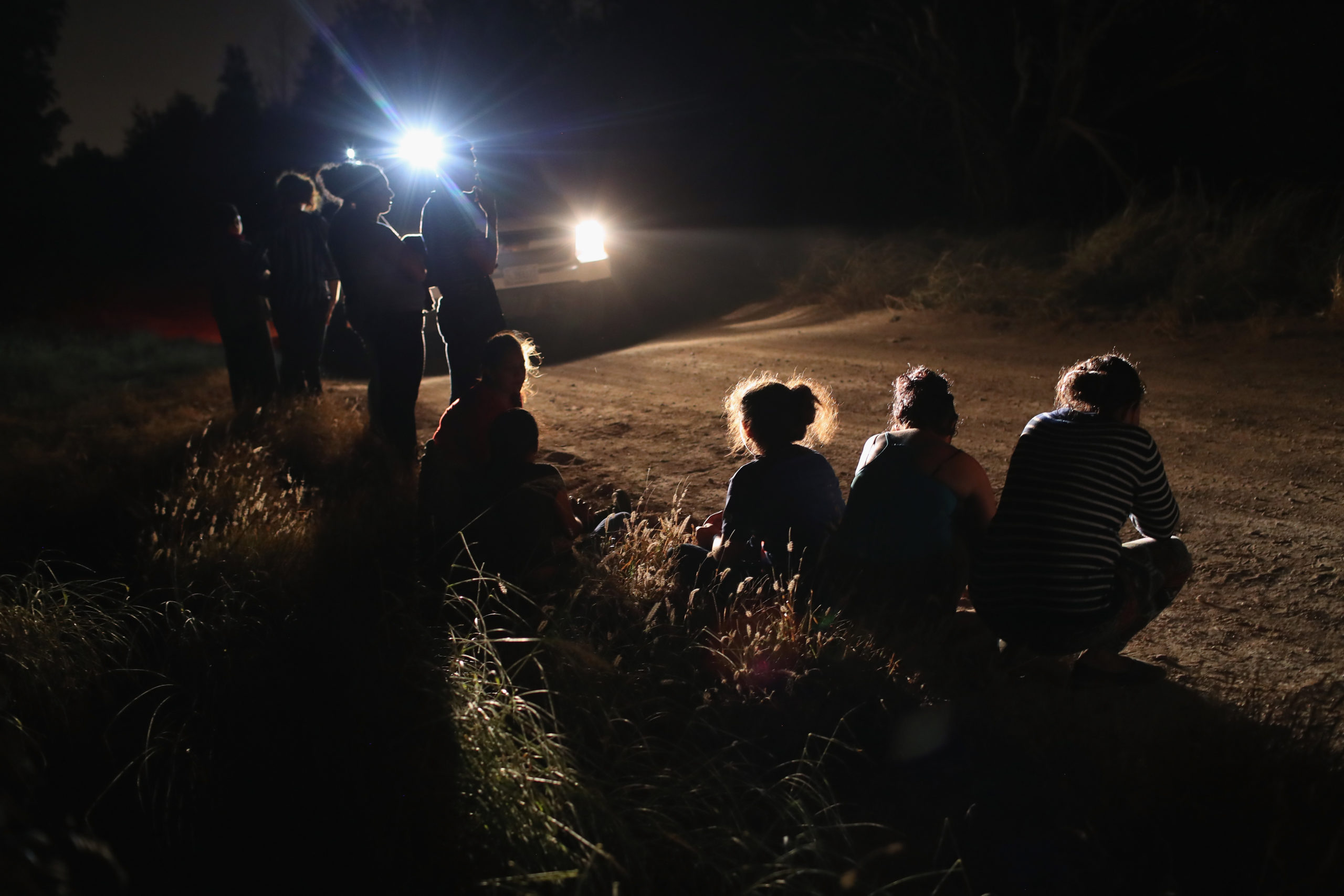 A U.S. Border Patrol vehicle illuminates a group of Central American asylum seekers before taking them into custody near the U.S.-Mexico border on June 12, 2018 in McAllen, Texas. (Photo by John Moore/Getty Images)

The watchlist has received criticism for including people without facts or evidence connecting them to terrorist organizations, according to The Intercept. Around half of the 680,000 people on the watchlist were not affiliated with any terrorist groups, The Intercept reported.

The Trump administration said around 4,000 people with terror affiliations attempted to cross the southern border in 2018, NBC News reported. Six people from Bangladesh and Yemen who were also on the FBI’s list were arrested in 2018, according to Axios.

Thousands of people on the watchlist were most frequently apprehended at airports, according to the Department of Homeland Security. (RELATED: ICE Deports Pakistani National Who Attempted To Launder Money From Al-Qaida)

Neither CBP or the FBI responded to the DCNF’s request for comment.