President Joe Biden told reporters Sunday night that he plans to visit the southern border but did not give a specific date for the trip.

“At some point, I will,” the president stated upon his arrival back at the White House following a weekend’s stay at Camp David. “Yes.” 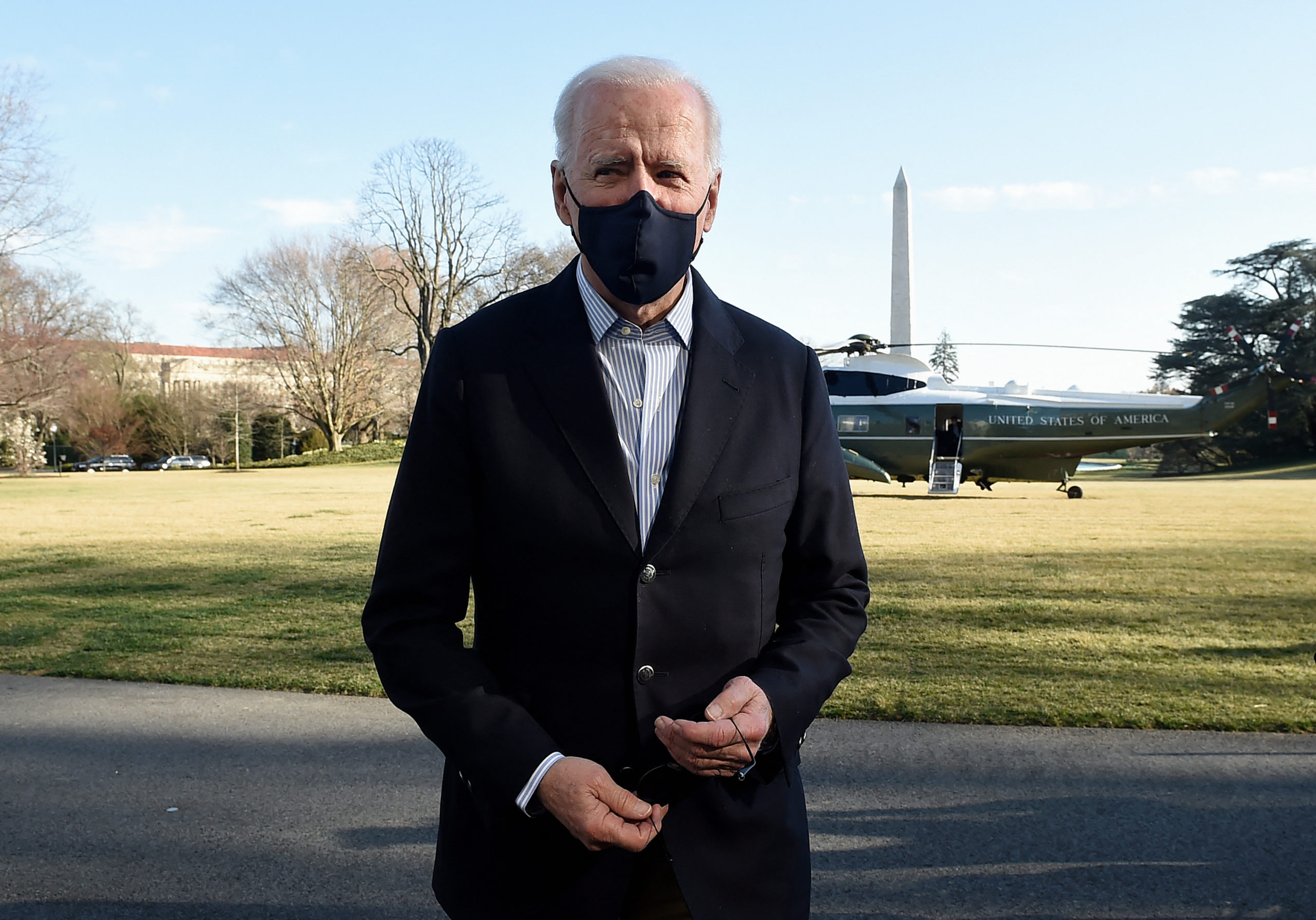 US President Joe Biden talks briefly with reporters upon his return from Camp David, Maryland to the White House in Washington, DC on March 21, 2021. (Photo by OLIVIER DOULIERY/AFP via Getty Images)

POTUS said one week prior that he would not be visiting the border in the near future. White House press secretary Jen Psaki has also recently fended off inquiries about why the administration is continuing its national pandemic response tour but won’t send Biden to the border. (RELATED: ‘How Can You Say The Border Is Closed’?: MSNBC’s Chuck Todd Presses Biden DHS Secretary On Migrant Crisis)

“Because his focus is on action and taking actions and moving forward policies to ensure we are expediting the processing at the border, that we are opening more facilities, that we are putting in place policies that will move kids more quickly through the Border Patrol facilities, more quickly into safe and secure homes,” Psaki said in a briefing March 17. “That’s where his focus is.”

Biden said Sunday that his administration needs to be doing “a lot more” to explain to potential migrants they shouldn’t come to the United States “now.”

“We’re in the process of doing it now, including making sure that we reestablish what existed before, which was they can stay in place and make their case from their home country,” he remarked.

“They are causing death and human tragedy. In addition to the obvious, drugs are pouring into our country at record levels from the Southern Border, not to mention human and sex trafficking,” Trump wrote in a lengthy statement. “This Administration’s reckless policies are enabling and encouraging crimes against humanity. Our Country is being destroyed!”