An adjunct instructor at the University of Cincinnati is out of his job after referring to COVID-19 as “the Chinese virus” in an email to a student, the Cincinnati Enquirer reported Tuesday.

John Ucker, an instructor at the university’s College of Engineering and Applied Science, received an email from third-year engineering student Evan Sotzing in September saying that he would have to miss an in-person lab due to possible COVID-19 exposure, the Cincinnati Enquirer reported.

Ucker responded to the email with: “For students testing positive for the chinese (sic) virus, I will give no grade,” according to the Enquirer.

The university then launched an investigation and Sotzing posted a screenshot of the email on social media, which received nearly 200,000 interactions. Ucker was placed on administrative leave with pay while the investigation was underway, according to The Cincinnati Enquirer. Since the investigation has concluded, the university has chosen not to renew Ucker’s contract as an adjunct professor. (RELATED: Georgetown Law Professor Fired After Saying A Lot Of Her ‘Lower’ Students Are ‘Blacks) 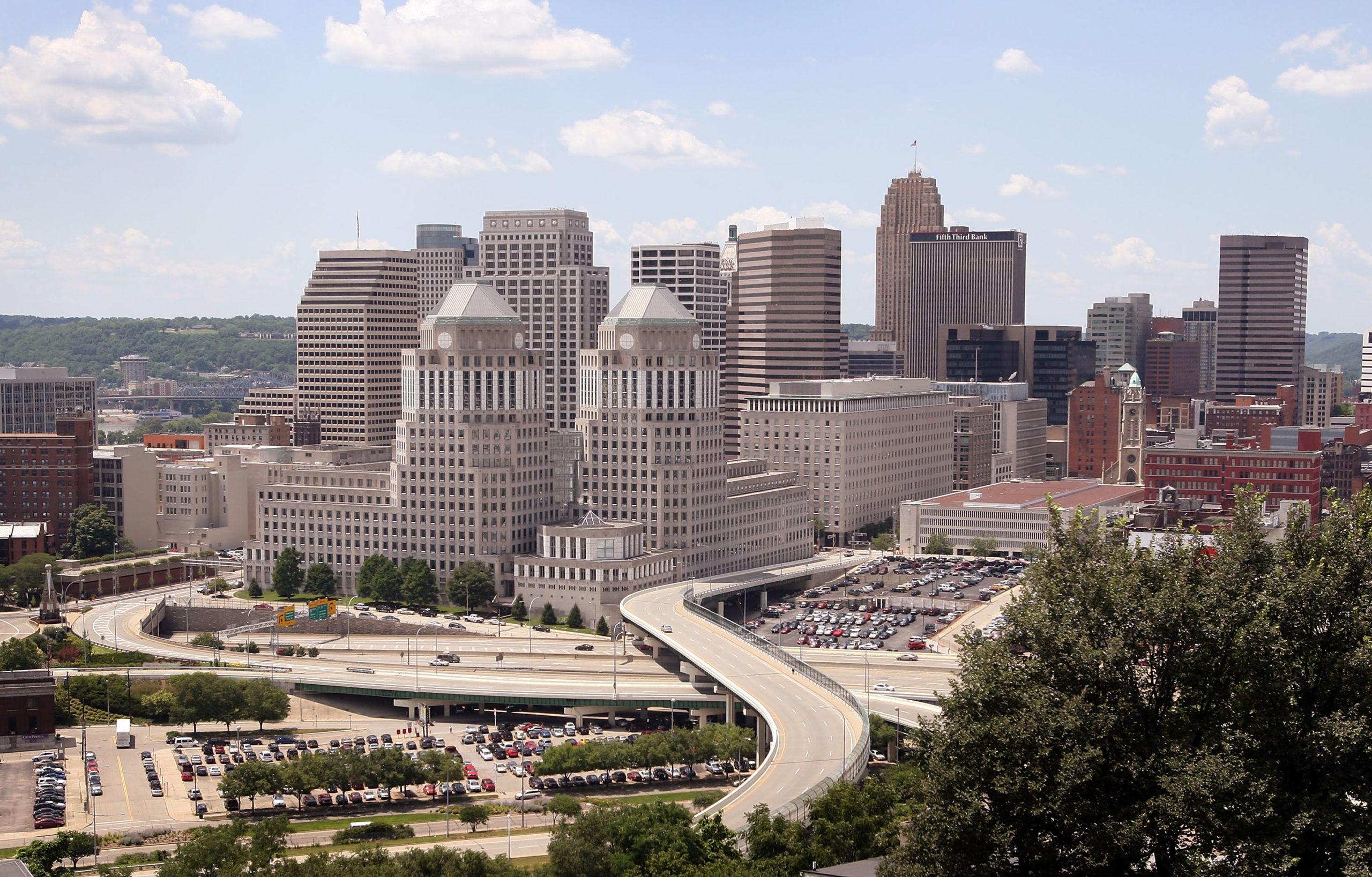 Shortly after Ucker’s email was first publicized, University of Cincinnati Dean of Engineering John Weidner issued a statement to The Cincinnati Enquirer.

“These types of xenophobic comments and stigmatizations around location or ethnicity are more than troubling. We can better protect and care for all when we speak about COVID-19 with both accuracy and empathy – something we should all strive for,” it read.

Weidner later remarked that Ucker referring to COVID-19 as the “Chinese virus” “did not meet the threshold to be designated harassment,” but that “it did represent poor judgment, caused offense to members of our community, and distracted from the learning environment.”