Low-income families of color in Oakland, California, will now be eligible to receive $500 a month with no strings attached, the mayor announced Tuesday.

Democratic Mayor Libby Schaaf said the city would be hosting “one of the largest guaranteed income pilot programs” in the nation that will give 600 families who are either black, indigenous or “people of color” with low-income $500 per month for at least 18 months.

The project, Oakland Resilient Families, is meant to bridge the wealth gap for Oakland families while improving economic stability, mobility and assets, according to the mayor’s office. 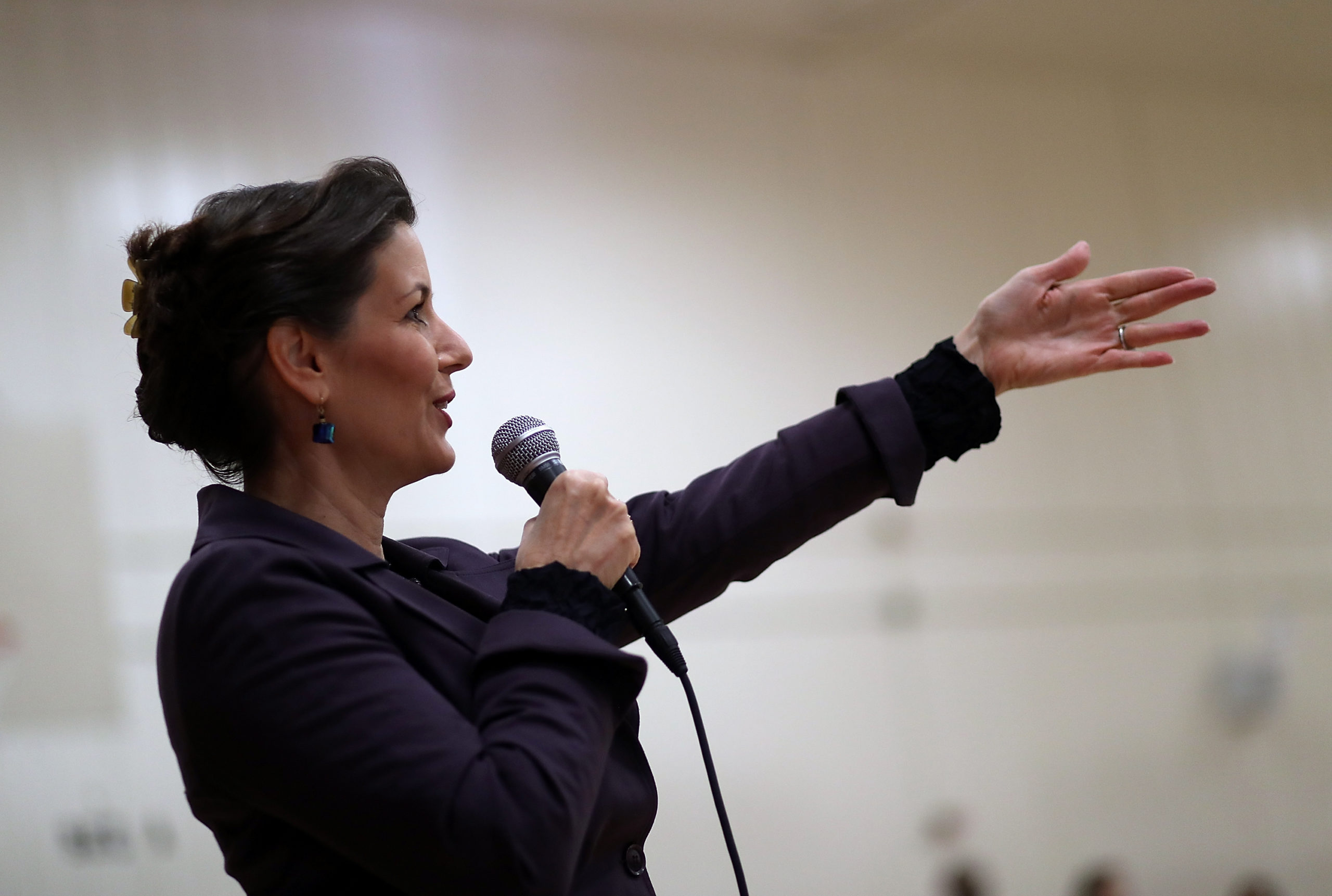 “The poverty we all witness today is not a personal failure, it is a systems failure,” Schaaf said in a statement. “Guaranteed income is one of the most promising tools for systems change, racial equity, and economic mobility we’ve seen in decades. I’m proud to work with such committed local partners to build a new system that can help undo centuries of economic and racial injustice, and point us all toward a more just society.”

The program will begin this spring once the remaining community feedback has been included, according to Schaaf. The money can be used for anything, though participants will have the option to take surveys about how they’re spending the funds.

Low-income is defined as being at or below 50% of the area’s median income, which is approximately $59,000 per year for a family of three, according to the mayor’s office. Half of the spots are reserved for “very-low income families” who earn 138% below the Federal Poverty Line.

The Oakland Resilient Families is funded through donations, according to Schaaf’s office. The project has raised $6.75 million from private donors, according to KTLA.

Similar programs have been launched elsewhere, including in Stockton, California back in 2019, according to the Associated Press (AP). An independent review of Stockton’s program found 40% of recipients had full-time jobs one year after the program began compared to just 28% before the program started, according to the AP.