Teachers at an elite Catholic school in Chicago instructed students to identify how they benefit from white privilege and which demographics they thought held the most power in society, Fox News reported Tuesday.

“How do you benefit from white privilege, and how have you held onto that benefit (despite knowing the harm it does)?” one question presented to 11th-graders in an ethics class at Loyola Academy, a Jesuit school, said, according to Fox News.

“What have you learned about the ways you have specifically wield[ed] this privilege that do harm (whether you intend to or not)?” the next question said, also instructing students not to “sugar coat” and to avoid describing the positive things they’ve done with their “privilege.” 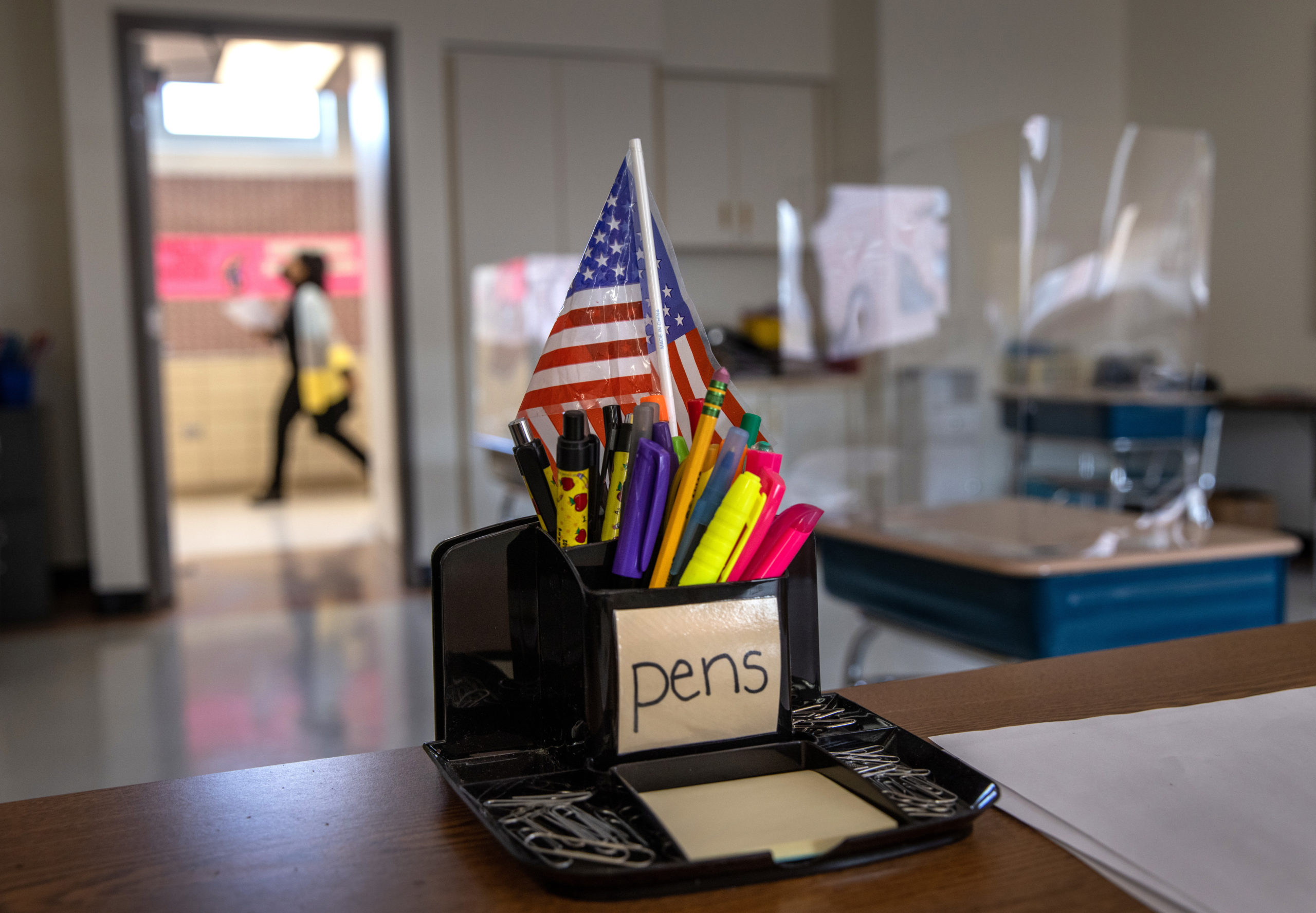 “Remember this isn’t about being self-congratulatory, it’s about pulling out white supremacy,” the document reportedly said before prompting the students to answer: “What have you learned about your white privilege that makes you uncomfortable?”

The assignment instructed students of color to focus on the privileges they do have, and to use other ways to reflect if they had trouble answering the questions, according to Fox.

In another class, a teacher gave students a chart and instructed them to rate different races and sexualities according to their perceived “warmth” and “competence.” Among the groups students were told to rate were Asians, Hispanics, Jews, gay men and transgender people. The students were then reportedly told to use the words pity, admiration, competence and envy to describe the groups.

Another assignment reportedly instructed students to highlight demographics that they think have “greater power in American society.” Among the listed groups are cisgender, homosexuals, undocumented immigrant, rich, Christians, and gender nonconforming.

Loyola Academy told Fox News that it would never and has never asked students “to apologize for their race,” and part of the assignment “included questions that were inappropriate and left some students feeling defensive,” the spokesperson told Fox News.

“Those questions are no longer being used. As with any important ethical issues, we hope to challenge our students to be critical thinkers who work to address complex problems in light of our Catholic faith. A structured study of racism has been part of our ethics curriculum for over 20 years, and it will continue to be an essential component of a Rambler’s education.”

Students from the school told Fox News that conservatives are shamed at the campus, and that students who tried to launch a Turning Point USA chapter were rejected by school activities leaders because the group is “anti-Semitic and racist.”

In Ohio, a coalition of parents at Columbus Academy, an elite private school, called on the school’s leadership to address a “culture of intimidation” that has scared students and teachers into supporting a “progressive agenda,” or risk being academically and socially penalized. (RELATED: Parents At Elite Private School Fight Back Against ‘Cancel Culture’ They Say Has Infiltrated The Midwest)

A student claimed that on the first day of school, an English teacher informed students that if any of them supported President Donald Trump, then the teacher preferred not knowing or else he didn’t believe he could speak with them.

In an open letter to the school, the coalition notes an email the school’s diversity director allegedly sent to faculty in July containing a link to a page asking for donations to defund the police. In August, the school allegedly provided training to faculty that included materials by Ibram X. Kendi, who has been cited in numerous “antiracism” training sessions at public schools across the country.