The administration announced on March 25 they would give $15 million to Palestinian communities in the West Bank and Gaza for pandemic purposes, according to ABC News.

The administration then alerted Congress on Friday that it would give Palestinians $75 million for economic support to be used to restore their “trust and goodwill” after Trump cut aid, according to the AP.

“Given the absence of USAID activity in recent years, engaging civil society actors will be critical to regaining trust and goodwill with Palestinian society,” the notification sent to Congress said, according to the AP. (RELATED: Group Designated As A Terror Organization In Israel Is Active In The US)

It’s unclear whether the $75 million included the $15 million in pandemic aid, according to the report.

The funds are reportedly to be used for short-term projects that will help rebuild the U.S.-Palestinian relationship. Some funds will reportedly go toward job training for Palestinian youth, loans and grants for small businesses and infrastructure. 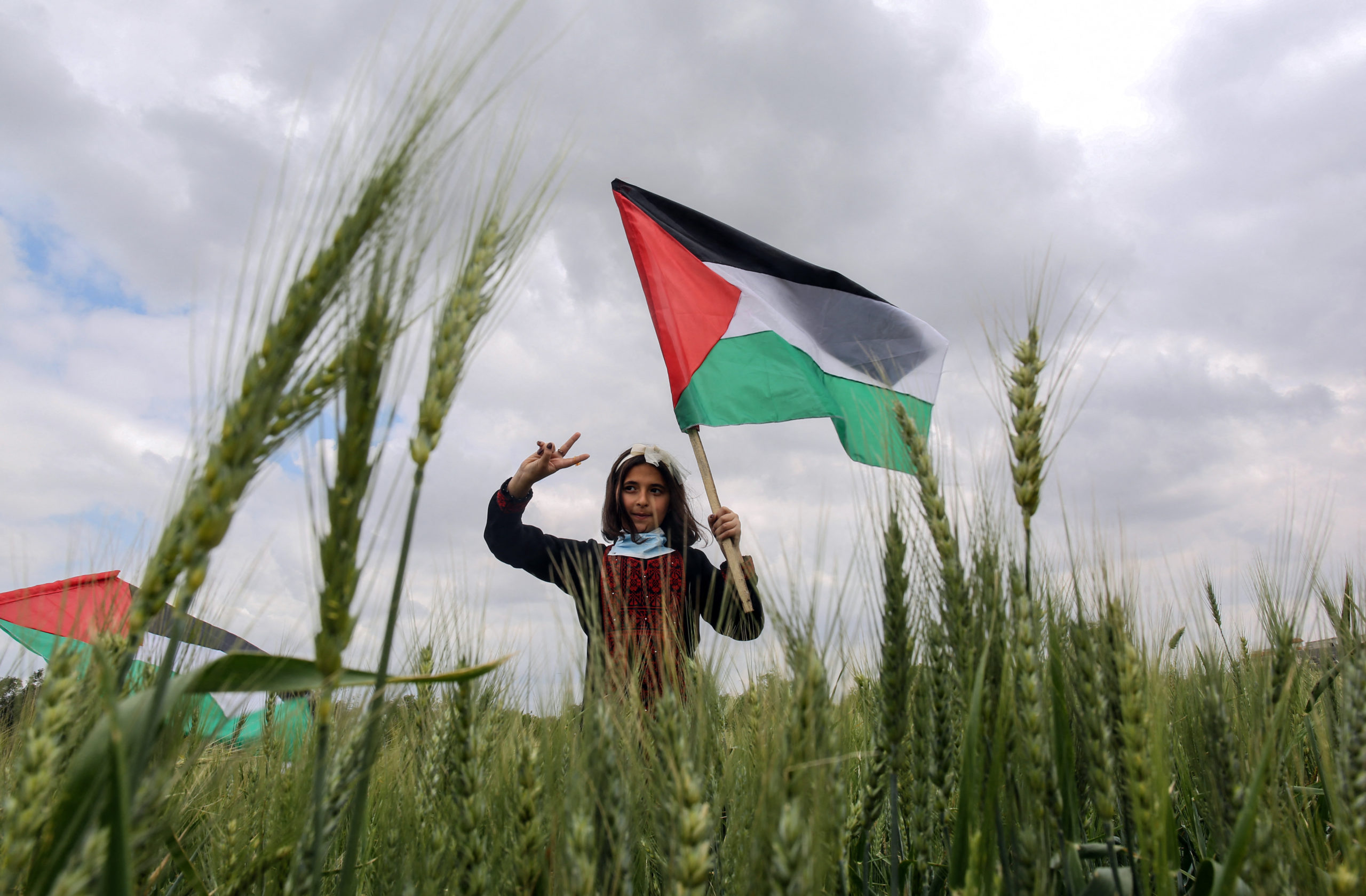 A Palestinian girl waves her national flag during an event marking Land Day near the Israel-Gaza border, east of Khan Yunis town in the Southern Gaza Strip on March 30, 2021. –  (SAID KHATIB/AFP via Getty Images)

The nonpartisan Government Accountability Office (GAO) issued a report shortly after the Biden Administration reportedly told Congress about the $75 million that found USAID had not properly vetted its Palestinian recipients for antiterrorism criteria as required by law.

Biden’s aid is not anticipated to be given to the Palestinian Authority, according to the AP.

The Daily Caller has reached out to the State Department but did not receive a response at the time of publication.