Police ordered an Uber driver out of his car at gunpoint after a pair of YouTube star twins staged a bank heist in Irvine, California, according to a press release issued by the Office of the District Attorney of Orange County, California. 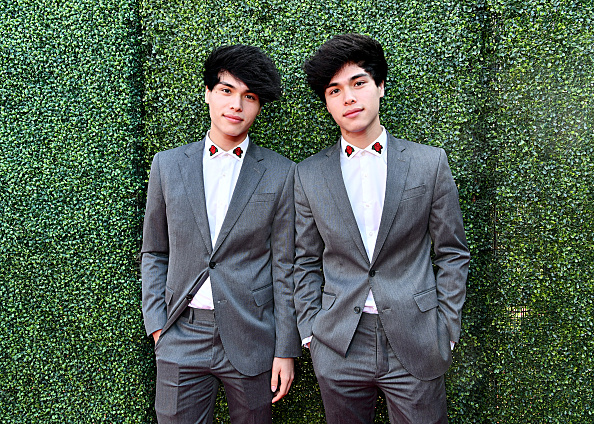 The twins pleaded guilty to reporting false emergencies that led to the Uber driver being held up by gun point on October 15, 2019, the press release states.

A judge sentenced the brothers to 160 hours community service, a year’s probation and restitution charges for faking the bank robbery, which is a misdemeanor, according to the press release. The twins, who have six million YouTube followers, could have been sentenced to five years in prison for the prank, the press release states. (RELATED: You Betcha Releases Hilarious Video About Guys Wrapping Presents)

“These crimes could have easily resulted in someone being seriously hurt or killed,” Orange County District Attorney Todd Spitzer said. “An active bank robbery is not a casual police response and these police officers were literally risking their lives to help people they believed were in danger.”

“It is irresponsible and reckless that these two individuals cared more about increasing their number of followers on the internet than the safety of those police officers or the safety of the innocent Uber driver who was ordered out of his car at gunpoint,” Spitzer said.