Former House Speaker John Boehner tore into the Republican “crazy caucus” in a preview of his upcoming book, calling out current and former GOP lawmakers and Fox News personalities.

Boehner’s memoir, titled “On the House: A Washington Memoir,” discusses how, in his eyes, the GOP was co-opted by Republicans who prioritized “wedge issues and conspiracies and crusades” instead of conservatism and legislating. The excerpt, published by Politico, singles out Texas Sen. Ted Cruz, former Minnesota Rep. Michele Bachmann, Sean Hannity, Roger Ailes, Rupert Murdoch and the Obama-birtherism conspiracy.

Boehner calls Cruz a “reckless asshole who thinks he is smarter than everyone else.”

“By 2013 the chaos caucus in the House had built up their own power base thanks to fawning right-wing media and outrage-driven fundraising cash,” Boehner said. “And now they had a new head lunatic leading the way, who wasn’t even a House member. (RELATED: ‘Ted Cruz, Go F**k Yourself’: John Boehner Spokesman Says Former Speaker Of The House Goes ‘Off-Script’ In Audiobook Memoir)

Boehner called Bachmann a “lunatic” who relied on right-wing media to bring her “fringe” character into the mainstream. He recalled a conversation they had where he turned down her “demand” to be placed on the powerful House Ways and Means Committee despite only being in Congress a matter of days.

“Her response to me was calm and matter-of-fact,” Boehner said. “’Well, then I’ll just have to go talk to Sean Hannity and everybody at Fox, and Rush Limbaugh, Mark Levin, and everybody else on the radio, and tell them that this is how John Boehner is treating the people who made it possible for the Republicans to take back the House.'” 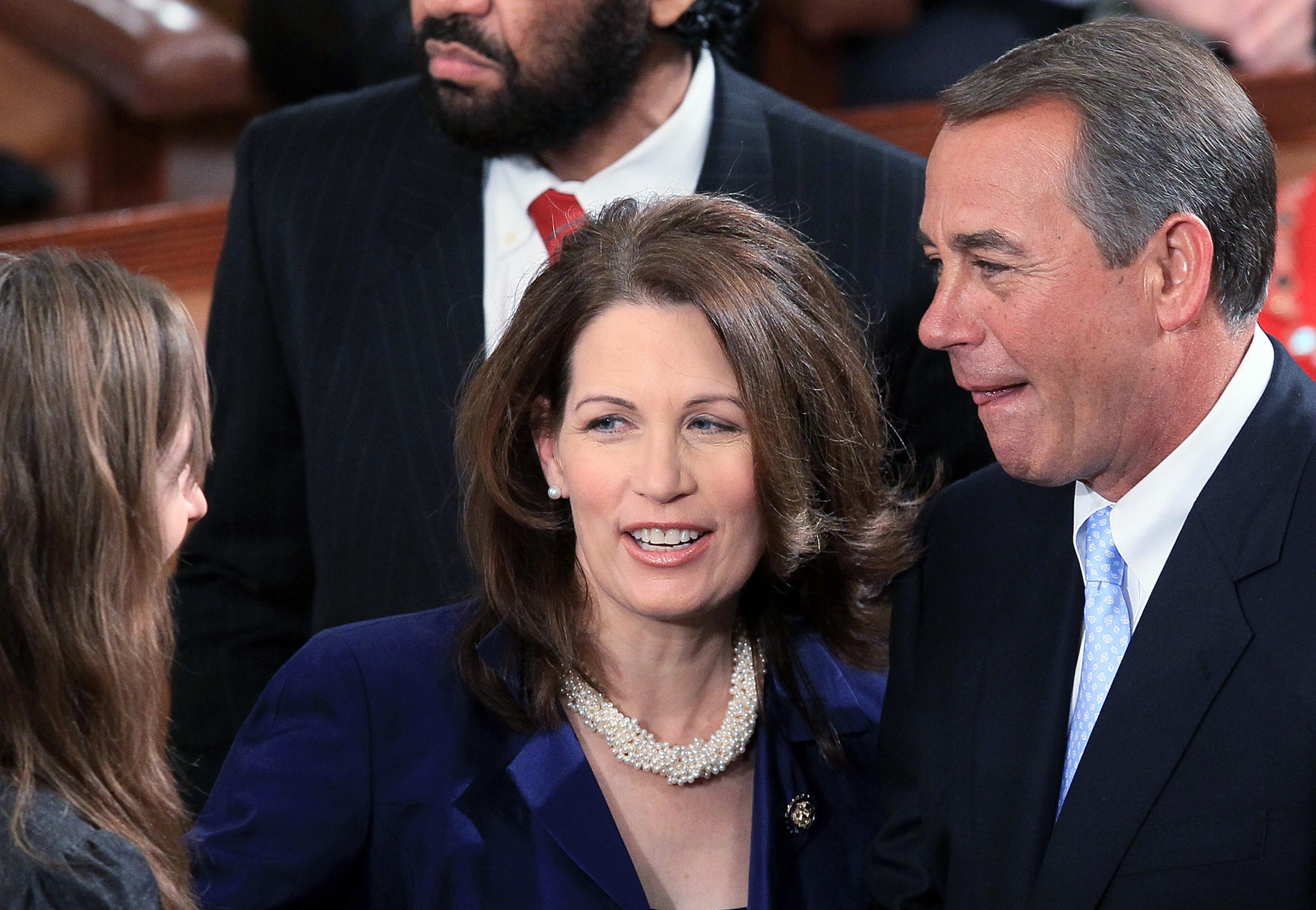 Boehner said that while he originally had a “good relationship” with Hannity, later claimed that he was “one of the worst” and confronted him after the Fox News host “decided he felt like busting my ass every night on the show.”

“At some point I called him a nut,” Boehner said. “It’s safe to say our relationship never got any better.”

Boehner said that he and Ailes were friends, but that he met with him after Obama’s 2008 victory “to plead with him to put a leash on some of the crazies he was putting on the air” since it was making it harder for him to work as Speaker.

“When I put it to him like that, he didn’t have much to say,” Boehner said. “But he did go on and on about the terrorist attack on the U.S. Embassy in Benghazi, which he thought was part of a grand conspiracy that led back to Hillary Clinton. Then he outlined elaborate plots by which George Soros and the Clintons and Obama (and whoever else came to mind) were trying to destroy him.” 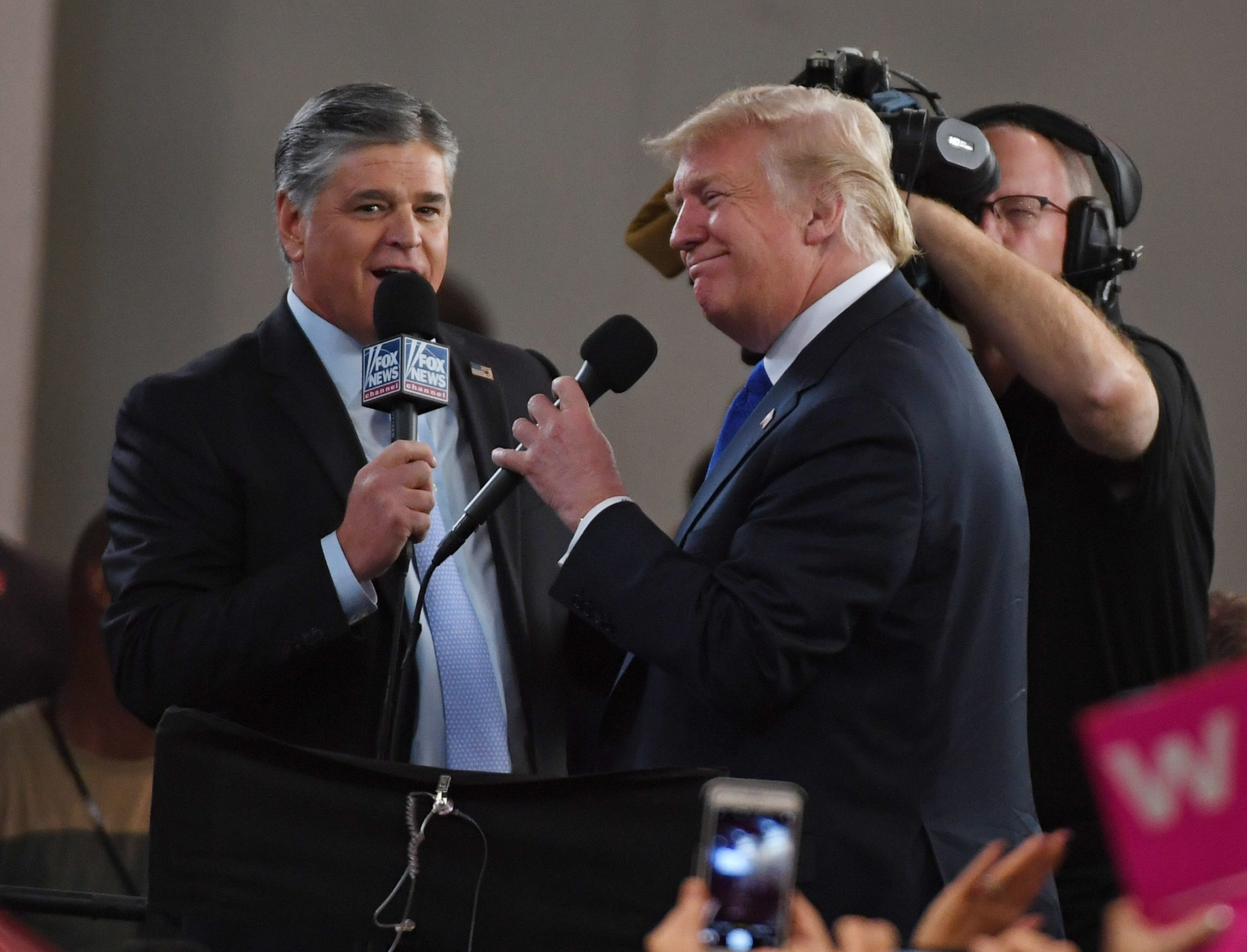 Boehner said that Murdoch was a “business man, pure and simple,” and that he had no problem entertaining conspiracies as long as they helped Fox News’ ratings.

“If he entertained any of the kooky conspiracy theories that started to take over his network, he kept it a secret from me,” Boehner said. “But he clearly didn’t have a problem with them if they helped ratings.”

Boehner also described “all kinds of shit” he got for stating as a matter of fact that the state of Hawaii had said Obama was born there.

“You would have thought I called Ronald Reagan a communist,” he said. “All of this crap swirling around was going to make it tough for me to cut any deals with Obama as the new House Speaker.” (RELATED: Boehner Announces His Resignation)

“Of course, it has to be said that Obama didn’t help himself much either. He could come off as lecturing and haughty,” Boehner added. “He still wasn’t making Republican outreach a priority. But on the other hand—how do you find common cause with people who think you are a secret Kenyan Muslim traitor to America?”