A 20-year-old Salvadorian national who became the seventh member of the transnational criminal street gang Mara Salvatrucha (MS-13) indicted for a 2018 murder is set to appear Friday before court.

Carlos Elias Henriquez-Torres, an illegal resident of Houston, was indicted Mar. 31, for conspiracy and murder in aid of racketeering, according to the U.S. Immigration and Customs Enforcement (ICE). He is scheduled to make his initial appearance before the U.S. Magistrate Judge Andrew Edison in a superseding indictment accusing him and six others of violently killing a former MS-13 member who had become a police informant, The Houston Chronicle reported. 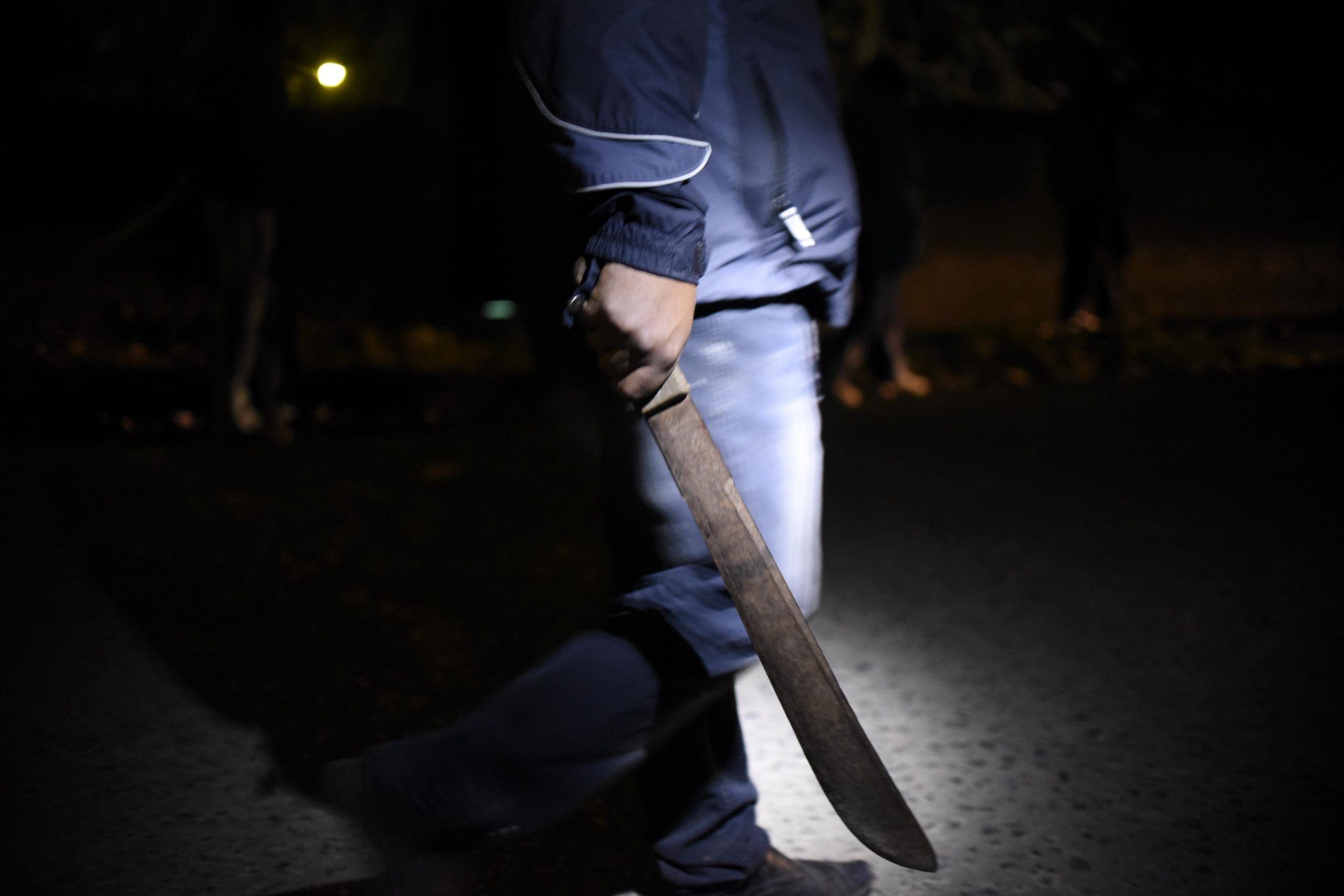 A man carrying a machete (JOHAN ORDONEZ/AFP via Getty Images)

The indictment alleges they beat a 25-year-old Victor Castro-Martinez to death with machetes in June 2018 to “further their positions in the enterprise,” according to the Department of Justice (DOJ). (RELATED: MS-13 Gang Leaders Indicted On Terrorism Charges, DOJ Announces)

Castro-Martinez, the police informant who had infiltrated the street gang, was wearing a recording device when he was taken by the defendants to the southwest Houston park under false pretenses, KPRC-TV reported. The victim managed to send his handling officer a text message with the location, which was his last communication, the report says.

Henriquez-Torres’ five co-conspirators were also said to have illegally entered the U.S., according to the ICE. The sixth defendant in the case, Jimmy Villalobos-Gomez, 24, was the only one among them who resided in the U.S. legally. If convicted, they face a death sentence.