Olivia Wilde and her ex Jason Sudeikis received a temporary restraining order against a man who has been allegedly stalking the actress for months.

Eric Nathanial Fuhs, 30, has allegedly been showing up to Wilde’s home and leaving her notes, according to a report published Monday by TMZ. The actress claimed to have security footage of the man on her property, the outlet reported. 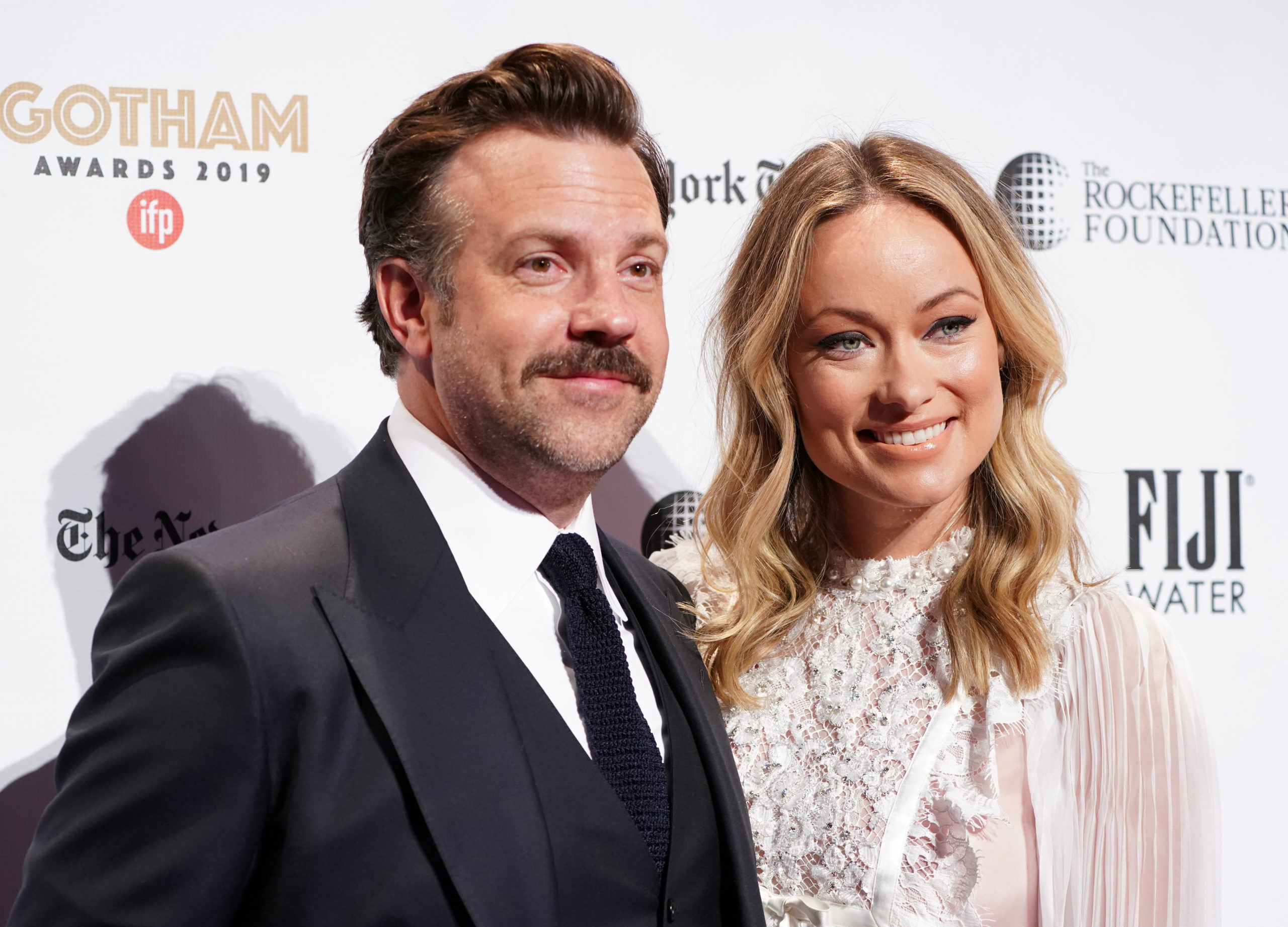 One of the notes, which was addressed to Sudeikis, allegedly said Wilde and Fuhs were in a relationship, according to legal documents obtained by the outlet. (RELATED: REPORT: Photos Surface Of Harry Styles And Olivia Wilde Together Sparking Romance Rumors)

Wilde claimed the harassment began after he allegedly gained access to a private zoom call she was on back in October, TMZ reported. Later, he somehow learned her address and allegedly began showing up at her home.

Wilde and Sudeikis reportedly split early in 2020, although reports about the split didn’t surface until November. By January, Wilde and musician Harry Styles were reportedly in a relationship.

People who stalk celebrities never make any sense to me. They just have to know they are going to get caught for what they are doing. This guy sounds particularly scary considering some of the notes he’s alleged to have written.

“I, as of March 19, 2021 am now struggling to stay sane whilst being hidden,” one of the notes allegedly said, according to TMZ.

Good news for Wilde and Sudeikis though. Fuhs now has to stay 100 yards away from Wilde, Sudeikis and the ex-couple’s two kids at all times, TMZ reported.