Tens of thousands of Russian troops have amassed at the nation’s border with eastern Ukraine in the largest military buildup of its kind since 2014.

Secretary of State Antony Blinken, meanwhile, expressed concern and noted that the buildup was the largest of its kind in seven years, prior to his meeting with North Atlantic Treaty Organization (NATO) chief Jens Stoltenberg Wednesday morning.

“[We’ll] discuss the concerns shared across the alliance and among allies about Russia’s actions in and near Ukraine, particularly the significant massing of forces, the largest since 2014, and we’ll talk about the future of our alliance,” Blinken said before privately meeting with Stoltenberg at NATO’s Brussels, Belgium, headquarters.

State Department spokesperson Ned Price later confirmed that the two had discussed the “immediate need” for Russia to cease amassing troops near Ukraine. (RELATED: US Sanctions Ukrainians Linked To Giuliani Who Were Part Of ‘Russia-Linked Disinformation Network’) 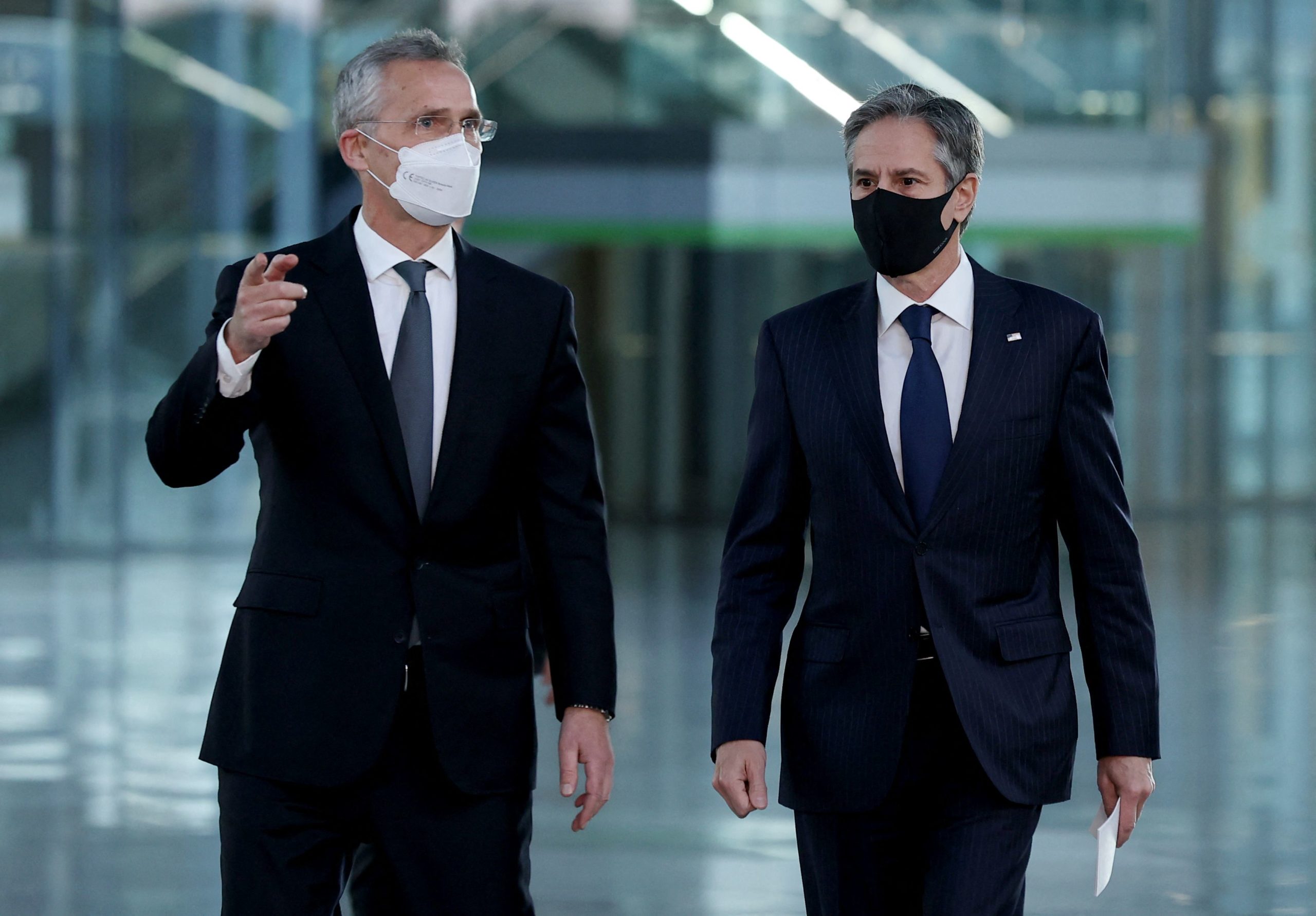 Russia warned the U.S. should stay away from the conflict with Ukraine for its “own good” on Tuesday, CBS News reported. Russia also defended its recent actions, saying the military buildup was a training exercise and that it was free to send its soldiers wherever and whenever they want.

Russian Deputy Foreign Ministry Sergei Ryabkov added the recent U.S. deployment of naval ships in the Black Sea near Ukraine was a provocation.

“There is absolutely nothing for American ships to be doing near our shores,” Ryabkov said, according to CBS News.

Russia’s hostilities with Ukraine date back to the fall of the Soviet Union in 1991, according to BBC News. Since then, Russia has intervened in the affairs of certain parts of the bordering nation, namely in Chechnya and Crimea.

In 2014, Russia annexed Crimea and Russian sympathizers took control of multiple regions of Ukraine, according to BBC News. The conflict came to a head later that year when thousands of soldiers and civilians were killed during armed hostilities. Both sides agreed to a ceasefire in 2015.

However, Ukrainian Foreign Minister Dmytro Kuleba said Tuesday that Russia will not have the advantage of surprise like it did seven years ago, BBC News reported. NATO has assisted the nation with building up its military capabilities.