House Speaker Nancy Pelosi said Thursday that she opposed a Democratic-led bill to pack the Supreme Court and that she had “no plans” to bring it to the House floor.

The bill, introduced by Democrats Rep. Jerry Nadler of New York and Massachusetts Sen. Ed Markey, would increase the number of Supreme Court justices from nine to 13. Pelosi said that she supported President Joe Biden’s commission to study the possibility of expanding the court but would not consider doing so now, adding that the broader push “was not out of the question.”

“I support the president’s commission to study such a proposal, but frankly I’m not — right now, we’re back, our members, our committees are working,” Pelosi said during her weekly press conference. “We’re putting together the infrastructure bill and the rest.”

“I don’t know that that’s a good idea or a bad idea,” Pelosi said of the court packing proposal. “I think it’s an idea that should be considered and I think the president’s taking the right approach.” 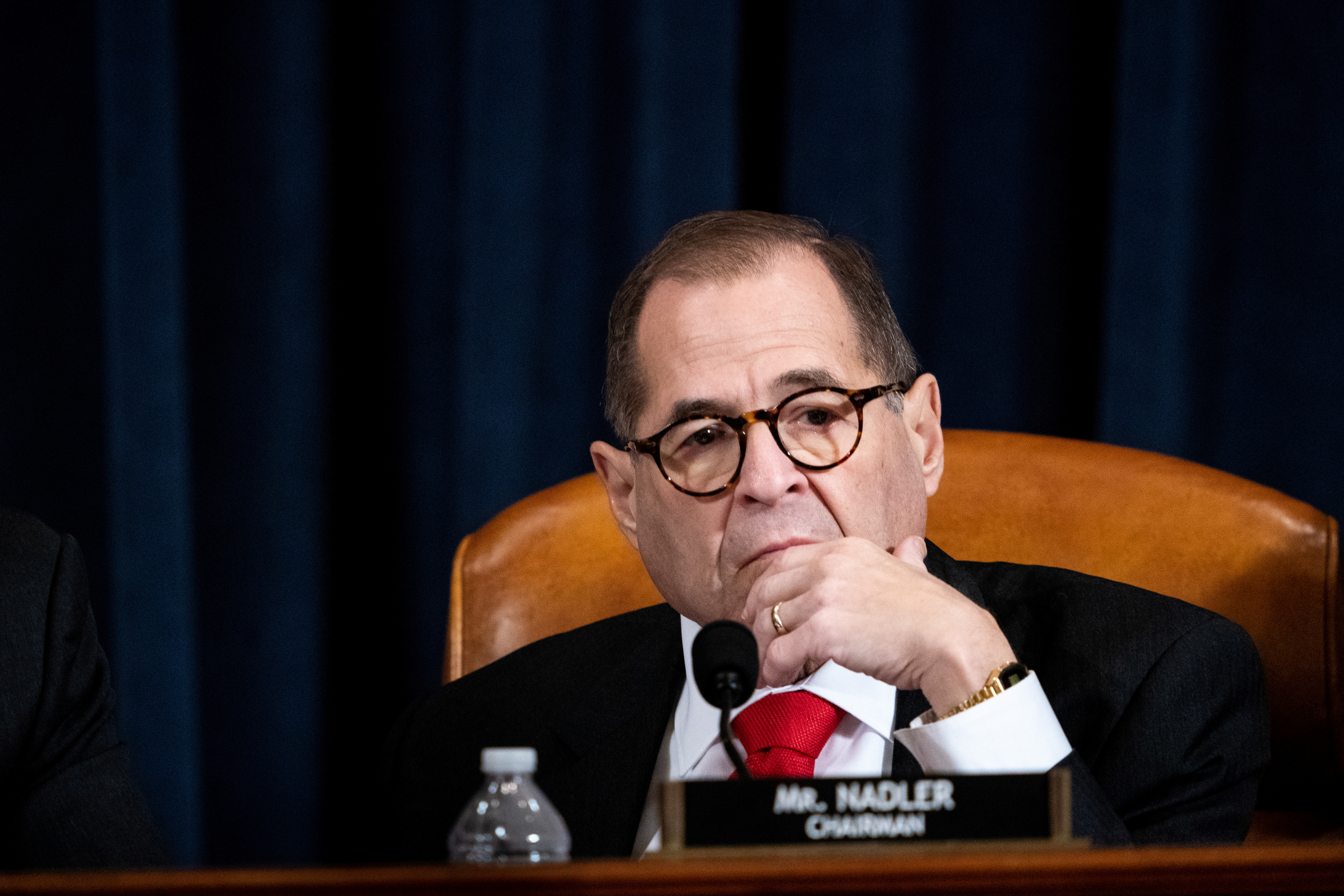 Biden signed an executive order creating the commission last week to “provide an analysis of the principal arguments in the contemporary public debate for and against Supreme Court reform.” (RELATED: Biden Won’t Say Whether He Supports Court Packing Until 180 Days Into Term)

“The topics it will examine include the genesis of the reform debate; the Court’s role in the Constitutional system; the length of service and turnover of justices on the Court; the membership and size of the Court; and the Court’s case selection, rules, and practices,” the White House said in a press release.

Biden himself has yet to weigh in on whether he supports packing the court. The push to do so has intensified among progressives and some liberals after former President Donald Trump nominated now-Justice Amy Coney Barrett to the court just days before the 2020 election.