President Joe Biden will sign a new executive order Tuesday that will raise the minimum wage for federal contract workers to $15 an hour, from the current rate of just under $11.

The new order will be fully implemented by March 2022. The White House said that Biden’s planned action doesn’t include a past pledge to instate a new benefits package into federal contracts.

Biden originally signed an executive order Jan. 22 that directed the Office of Management and Budget to provide him with options for both instituting a $15 minimum wage and providing “emergency paid leave to workers.” (RELATED: Seven Senate Democrats Vote Against Raising The Minimum Wage To $15/Hour) 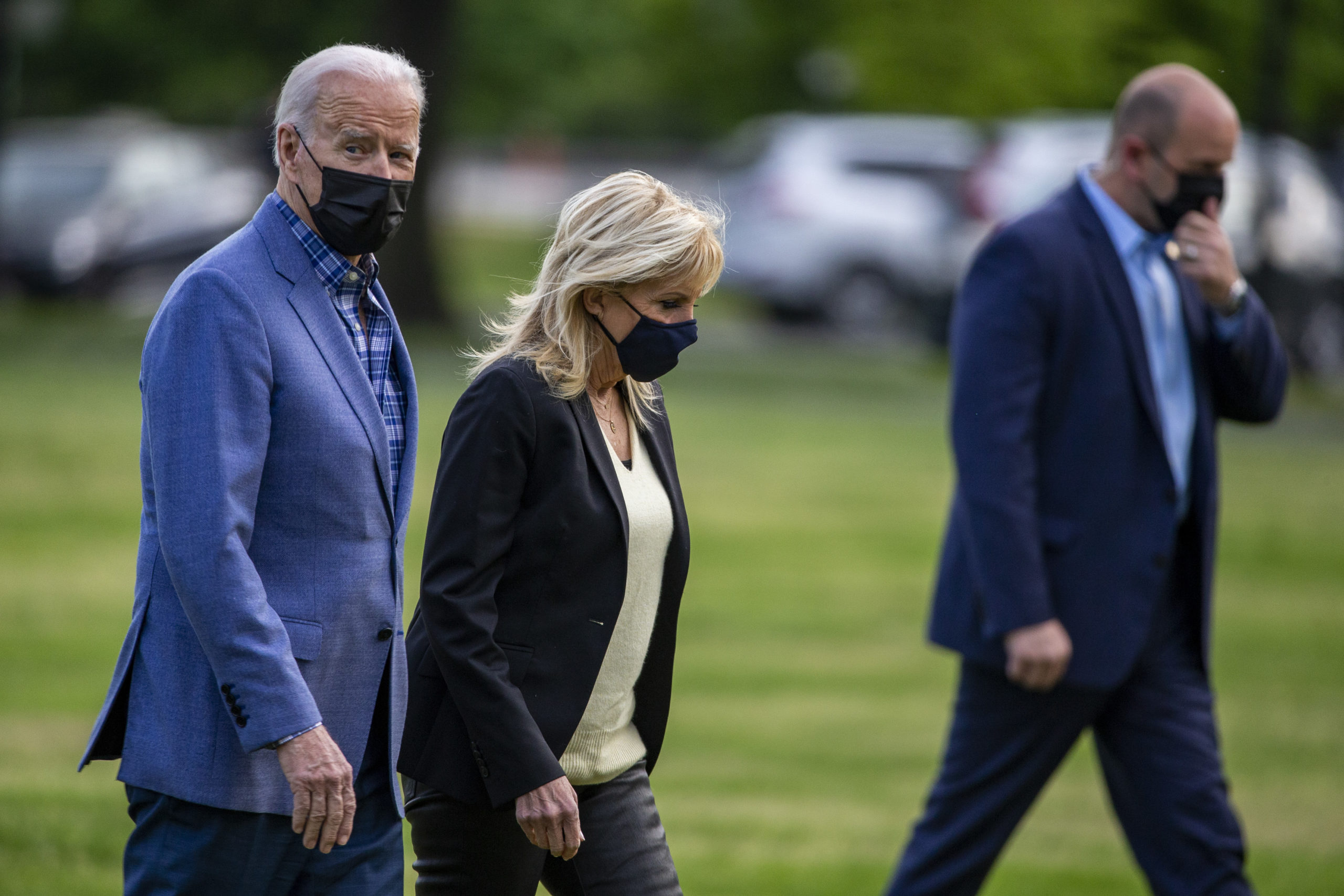 Pressed on the issue by reporters during a briefing ahead of the Tuesday signing, senior administration officials officials confirmed that emergency paid leave was not included in Tuesday’s order but could still be addressed at a later date.

The administration could not answer exactly how many workers would see increased wages once the order is implemented but estimated hundreds of thousands of existing and new workers would be affected.

Officials also shrugged off a question that the higher wages could lead to a potential decrease in worker productivity by claiming the order “would enhance worker productivity and then create higher quality work by boosting workers’ health, morale and effort.”

The order itself mandates a $15 minimum wage appear in all new federal contracts for employees beginning in January 2022, and existing employees can begin renegotiating contracts to the $15 rate in March of the same year. The order also adjusts for inflation after 2022 and restores minimum wage eligibility to guides and outfitters working on federal lands and extends it to federal contract workers with disabilities.