A New York man pleaded guilty to trafficking African cats in interstate commerce, a violation of both the Lacey Act and the U.S. Animal Welfare Act, according to a U.S. Department of Justice (DOJ) press release. 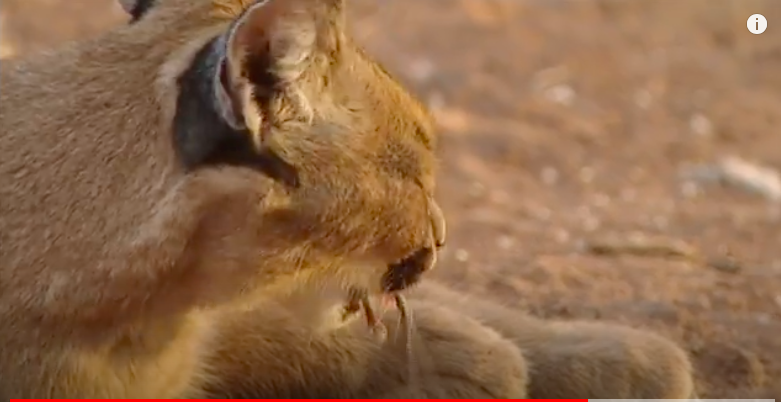 Court documents state Christopher Casacci, 38, of Amherst sold African cats for $7,500 to $10,000 each on ExoticCubs.com between February and June 2018, according to the press release. (RELATED: El Paso Man Sentenced To 20 Months For Smuggling Foreign Turtle, Other Reptiles)

The filings say Casacci claimed his organization rescued big cats that he called “domestic crossbreeds, such as Bengal cats or Savannah cats.” In reality, he imported and sold caracals and servals while still kittens and marked them as “house pets,” the press release states. Caracals, also called “desert lynx,” grow to be 45 pounds while servals grow to about 40. New York state law forbids owning and selling both species, which are also protected under the Convention on International Trade in Endangered Species of Wild Fauna and Flora (CITES), the press release states.

“Casacci was charged with violating the Animal Welfare Act for selling animals without a license showing minimum compliance with humane treatment standards,” the press release states. He was originally indicted in January of last year.