President Joe Biden is set to unveil a sweeping new “families” proposal during his joint session address Wednesday night, the third such landmark spending proposal of his first 100 days in office.

The “American Families Plan,” senior administration officials say, will cost an estimated $1.8 trillion and comes on the heels of the not-yet-introduced-to-Congress “American Jobs Plan” ($2.25 trillion) and the “American Rescue Plan” ($1.9 trillion) that the president signed into law in March. 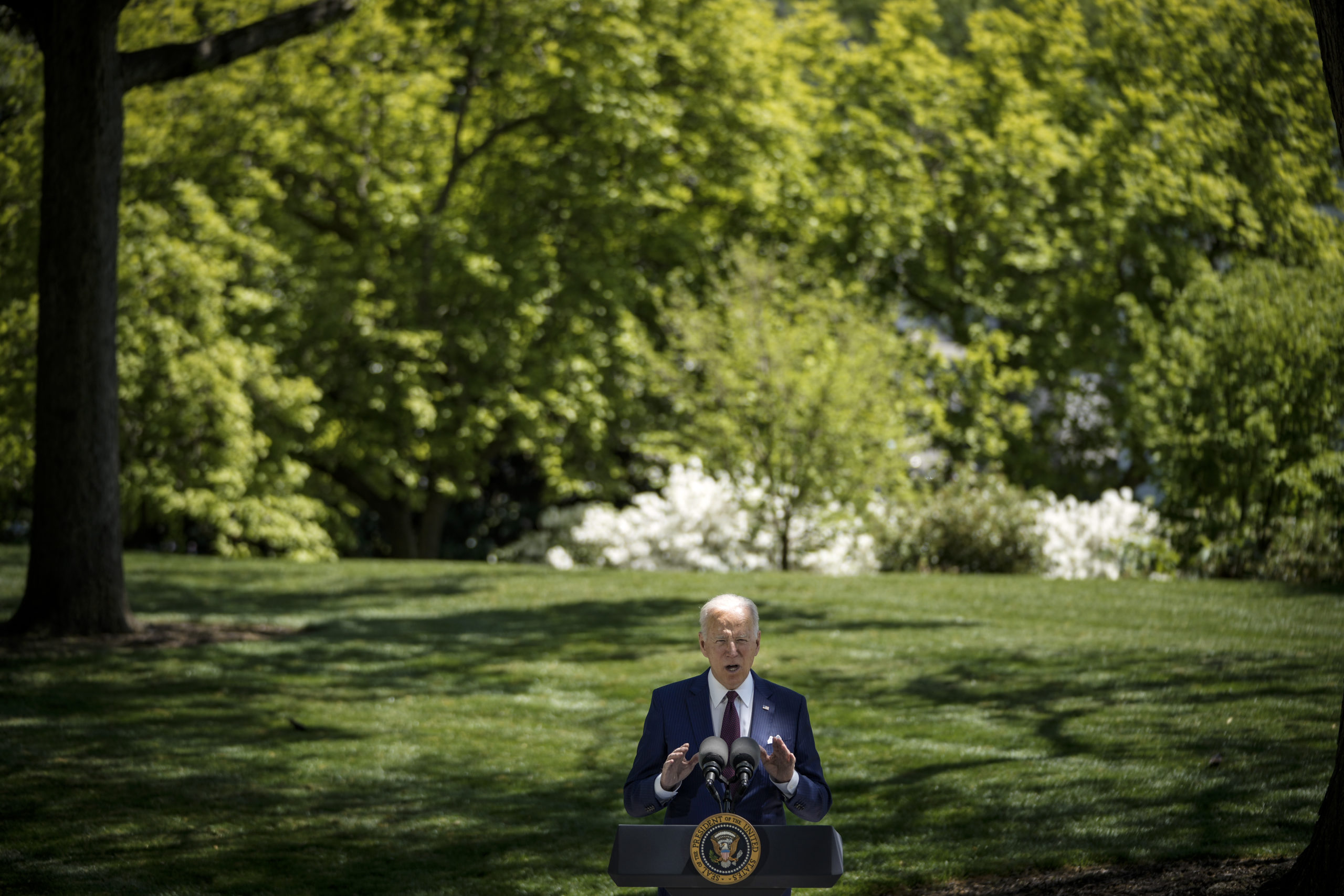 Like the AJP, the AFP will also primarily be paid for with tax increases on the wealthiest Americans, with the latest proposal featuring five specific rate changes and loophole closures for the country’s wealthiest households.

Biden is also proposing an increase in funding and manpower for the Internal Revenue Services and a reallocation of priorities so that the agency focuses its audit efforts on the wealthiest Americans who may be taking advantage of the spirit of the law or fraudulently filing their returns. (RELATED: Biden Seems To Yet Again Ignore Bipartisan Compromise To Join The Left On Infrastructure)

Biden’s plan is expected to exclude, however, an expansion of the estate tax, something he promised to do throughout the 2020 campaign.

The plan itself will provide aid directly to families in the form of:

White House officials conceded the proposal faces an uphill climb in Congress but framed the spending — along with the AJP — as necessary spending to allow the U.S. to compete with China throughout the 21st century.