Trillions of cicadas that have been underground for the past 17 years in the United States are expected to finally emerge, according to The Associated Press (AP).

The Brood X species will swarm in 15 states from Indiana to Georgia and New York, AP reported. Many of the insects have already started to make an appearance in Tennessee and North Carolina.

Cicadas mostly come out at night by crawling out of holes in the ground in order to avoid becoming prey. Many climb up trees and shed their skin before often being eaten by other critters including dogs, cats, birds, and ants.

The insects even make noise up to 105 decibels, according to AP. 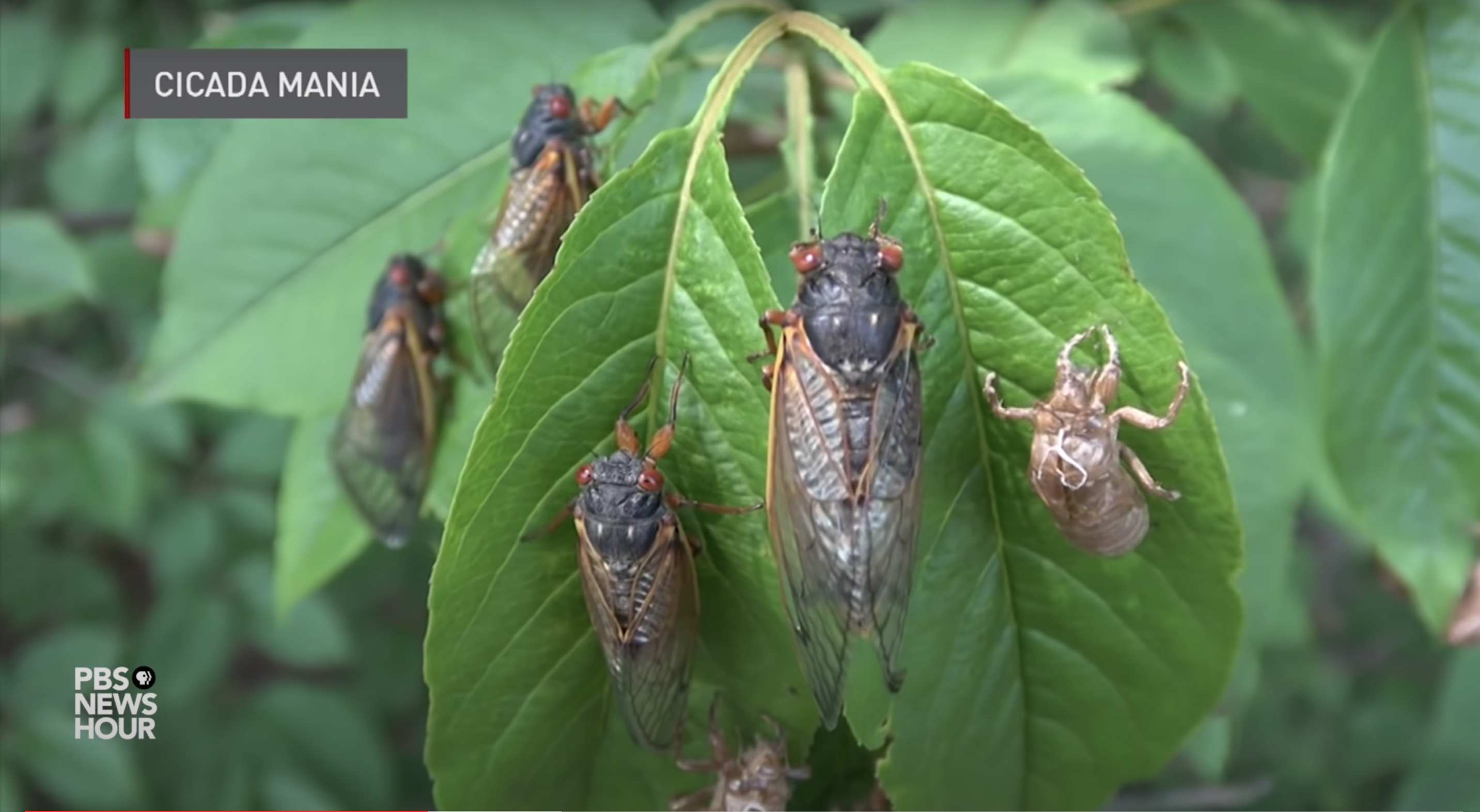 Trillions of cicadas are heading to the United States after nearly 20 years of hibernation. (Screenshot / PBS NewsHour / YouTube)

Michael Raupp and Paula Shrewsbury, entomologists at the University of Maryland, found cicada nymphs by sifting through dirt in a suburban backyard, according to AP.

The emergence of the cicadas is a symbol that things are right with nature.

John Cooley, an entomologist of the University of Connecticut, told the AP that the United States is the only place in the world that has periodic cicadas which stay underground from 13 to 17 years.

Raupp told the AP that the cicadas all come out at the same time to avoid being eaten by predators.

Despite the unusualness of these critters, May Berenbaum, an entomologist at the University of Illinois, told AP that people tend to be afraid of the wrong insects. While the mosquito kills the most out of any animal due to malaria, some people dread seeing cicadas, she said. (RELATED: Man Returns To Car To Find 15,000 Angry Bees In His Backseat)

“I think it’s the fact that they’re an inconvenience,” she said. “Also, when they die in mass numbers they smell bad. They really disrupt our sense of order.”