“What Facebook, Twitter, and Google have done is a total disgrace and an embarrassment to our Country. Free Speech has been taken away from the President of the United States because the Radical Left Lunatics are afraid of the truth, but the truth will come out anyway, bigger and stronger than ever before,” Trump said in a statement Wednesday.

“The People of our Country will not stand for it! These corrupt social media companies must pay a political price, and must never again be allowed to destroy and decimate our Electoral Process.” (RELATED: Heritage Foundation Becomes Latest Conservative Organization To Reject Big Tech Money) 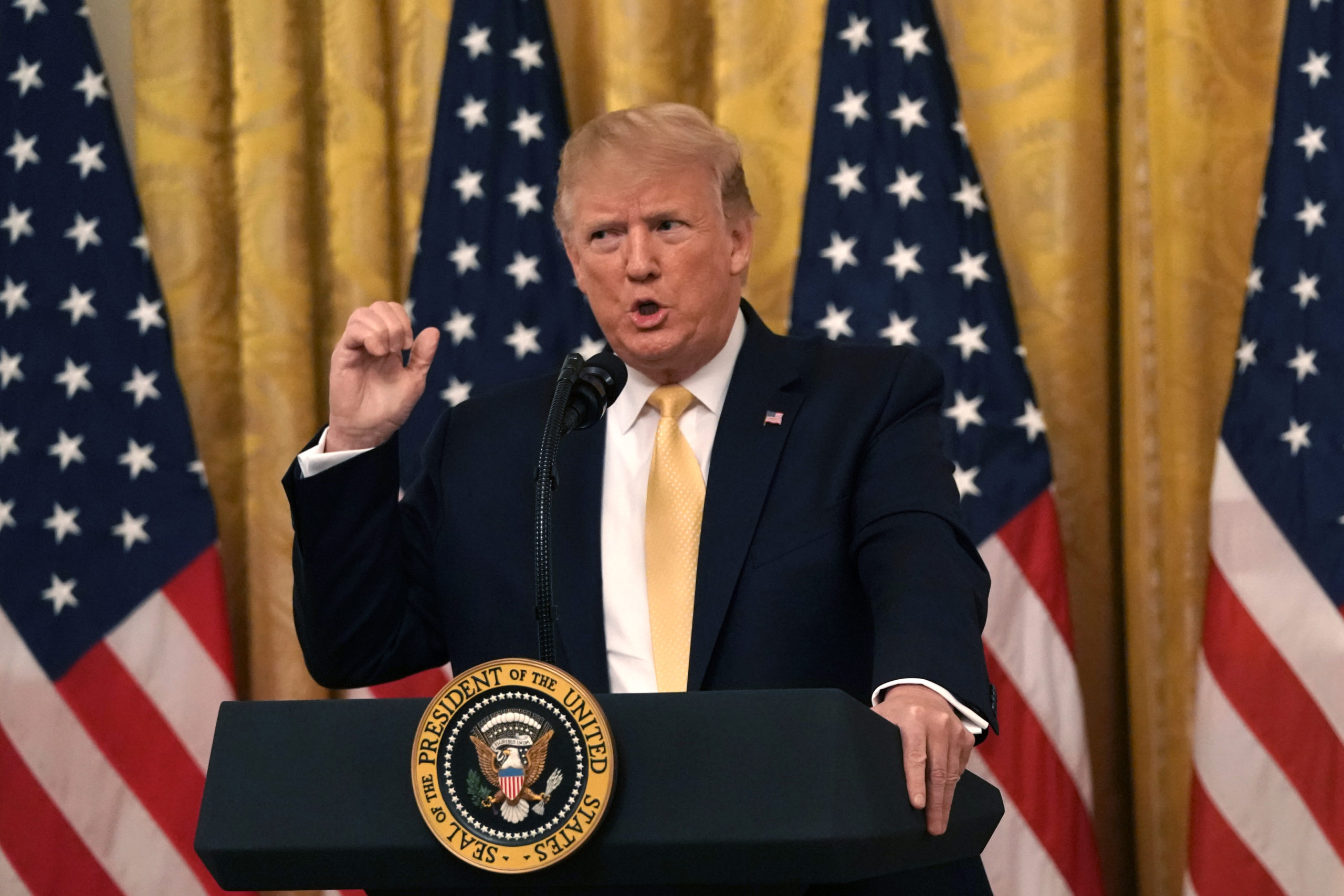 “The Board found that, in maintaining an unfounded narrative of electoral fraud and persistent calls to action, Mr. Trump created an environment where a serious risk of violence was possible,” the board said.

The board, however, noted a permanent ban was inappropriate and gave Facebook a six-month deadline to come up with a set of rules that can be applied to any user.

“Within six months of this decision, Facebook must reexamine the arbitrary penalty it imposed on January 7 and decide the appropriate penalty,” the board said.

Trump was suspended on Jan. 7 after his supporters stormed the Capitol as legislators moved to certify President Joe Biden’s victory.