Republican pollster Frank Luntz said that his recent feud with Tucker Carlson is due to Carlson’s presidential aspirations.

Luntz denied any violation in the interview. “I’m not a lobbyist. I’ve worked through Google on language. I don’t advocate for them,” he said. 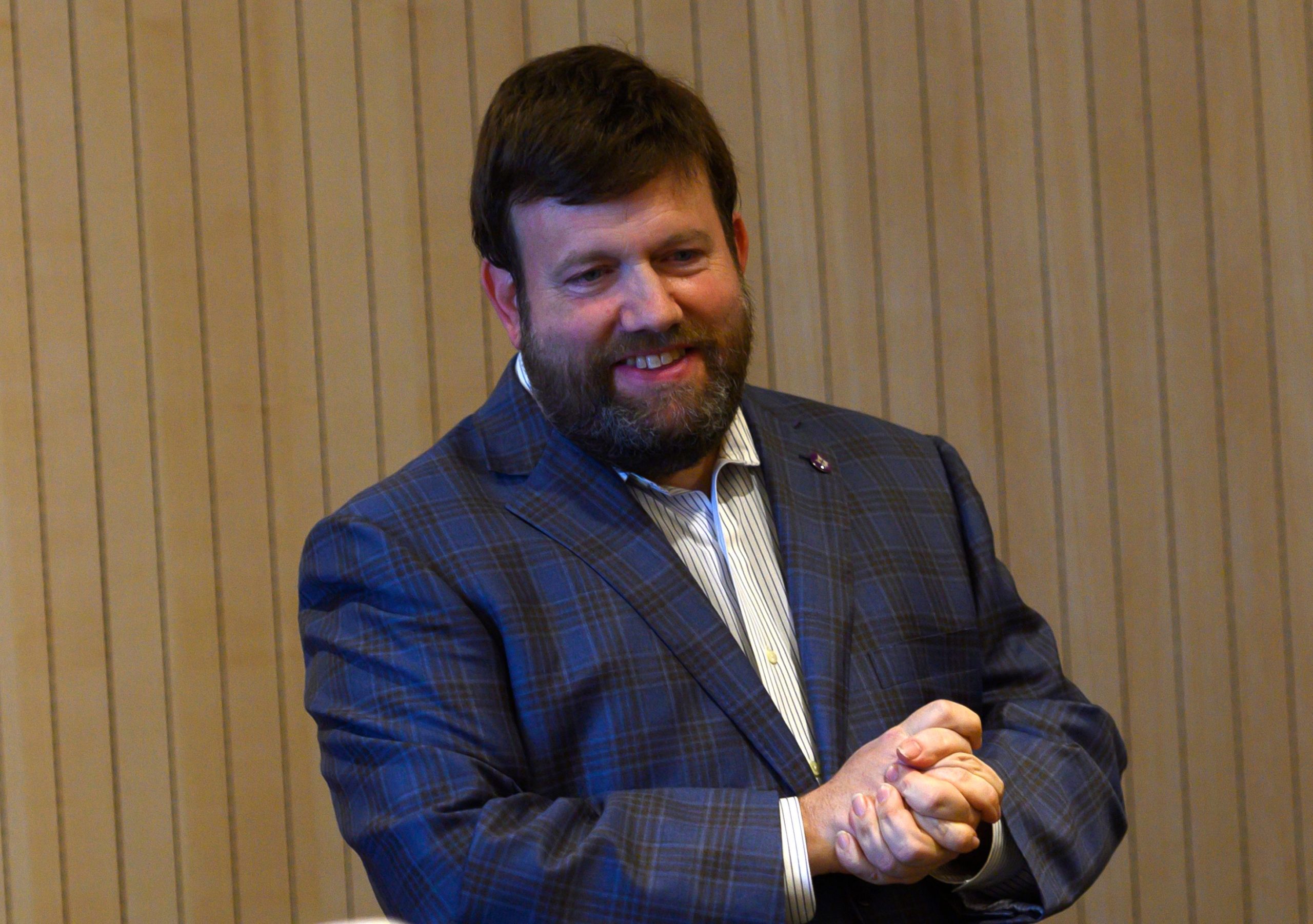 “Tucker realizes that he can make any accusation he wants to make, and that cadre, because he’s very popular among a certain segment of conservatism. I think Tucker is running for president. And I think that’s what he’s going to do. And I think he’s going to try to demonize and destroy anyone who might stand up against him. And that’s all that this is,” Luntz claimed.

Carlson recently clashed with the Biden administration after the host criticized what he viewed as an excessive focus on diversity issues in the armed forces. Carlson expressed concern that such a focus could detract from military readiness. (RELATED: US Military Launches Coordinated Strikes Against American TV Host)

The British oddsmaker Paddy Power gave Carlson a 50 to 1 chance to win the 2024 presidential election in December. He received 3% support in the 2021 CPAC straw poll. Carlson has denied interest in running for office on multiple occasions.