Thousands of migrants wait for a chance to enter the U.S. at a temporary camp in El Chaparral, near Tijuana, Mexico, Reuters reported Friday.

The camp is home to around 2,000 migrants including young children from Central America and Mexico who arrived in the area as early as February hoping to cross the pedestrian entrance into San Diego, California, according to Reuters. The camp is plagued with unsanitary conditions, irregular access to food, and increased drug use and gang activity, migrants and activists told Reuters.

“I don’t sleep at night,” Rosy, a migrant mother from Guerrero, Mexico, told Reuters. She said she’s afraid her children, aged 5, 3 and 5 months could be kidnapped. 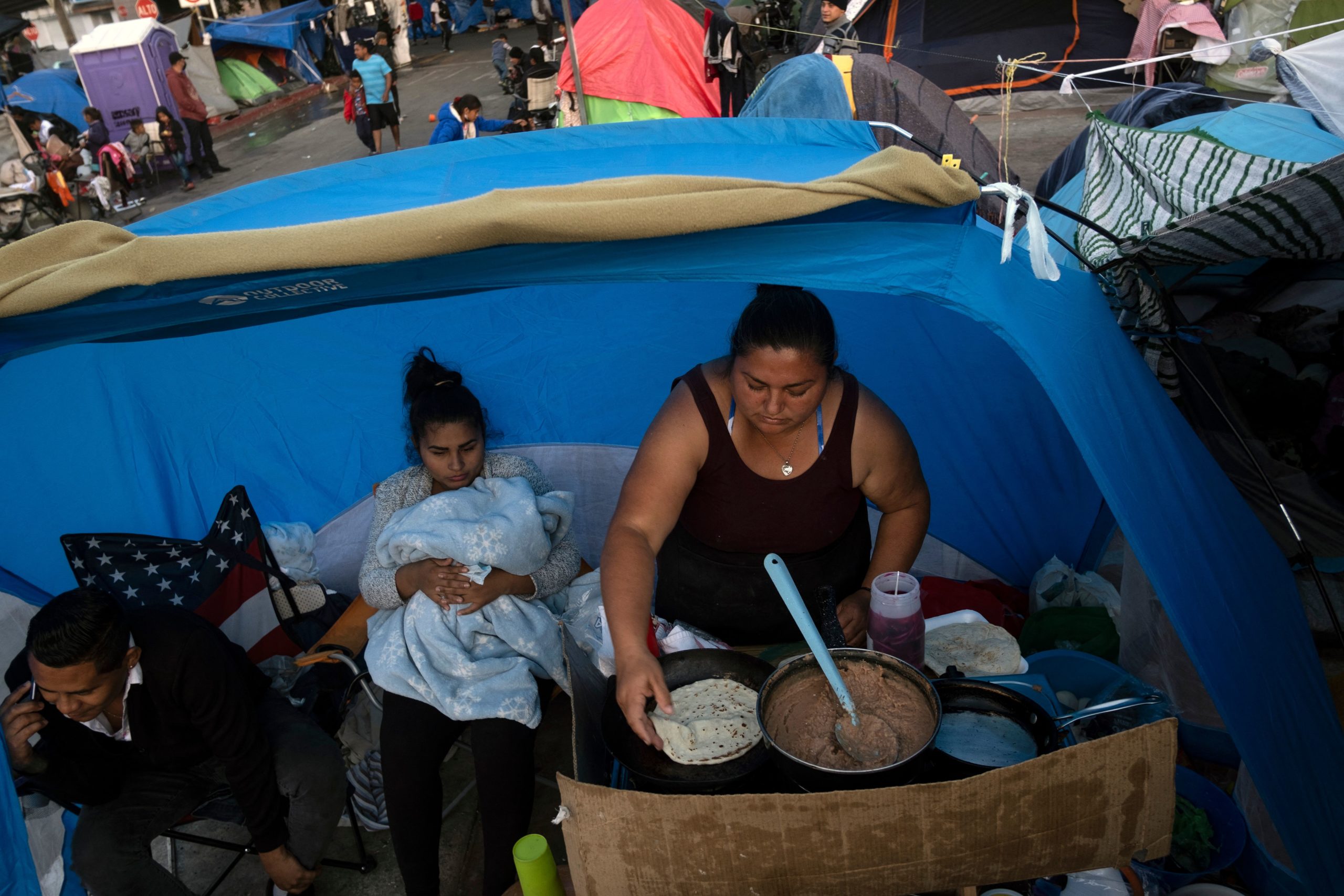 Humanitarian organizations are sporadically involved and government agencies rarely show up to the camp of tents and tarps set up across a concrete plaza that spills into an area below an overpass, according to Reuters. There is no running water within the camp aside from a diverted pipe that migrants use to cook and bathe.

“You stay quiet, but you live in fear,” 21-year-old Guatemalan migrant Ana told Reuters. “I was kidnapped and bad things have happened to me, and I live with the fear that it’s going to happen again.”

“The migrants in the Tijuana camp are definitely worse off,” Al Otro Lado Legal and Policy Director Erika Pinheiro told Reuters. Al Otro Lado is a nonprofit organization that provided assistance to migrants at the camp until the group could no longer find in-person volunteers due to security concerns.

“There is less infrastructure, more security concerns, and migrants aren’t connected to any functioning asylum process,” Pinheiro said, Reuters reported. The organization is serving migrants, including some from the camp, through a remote screening process. 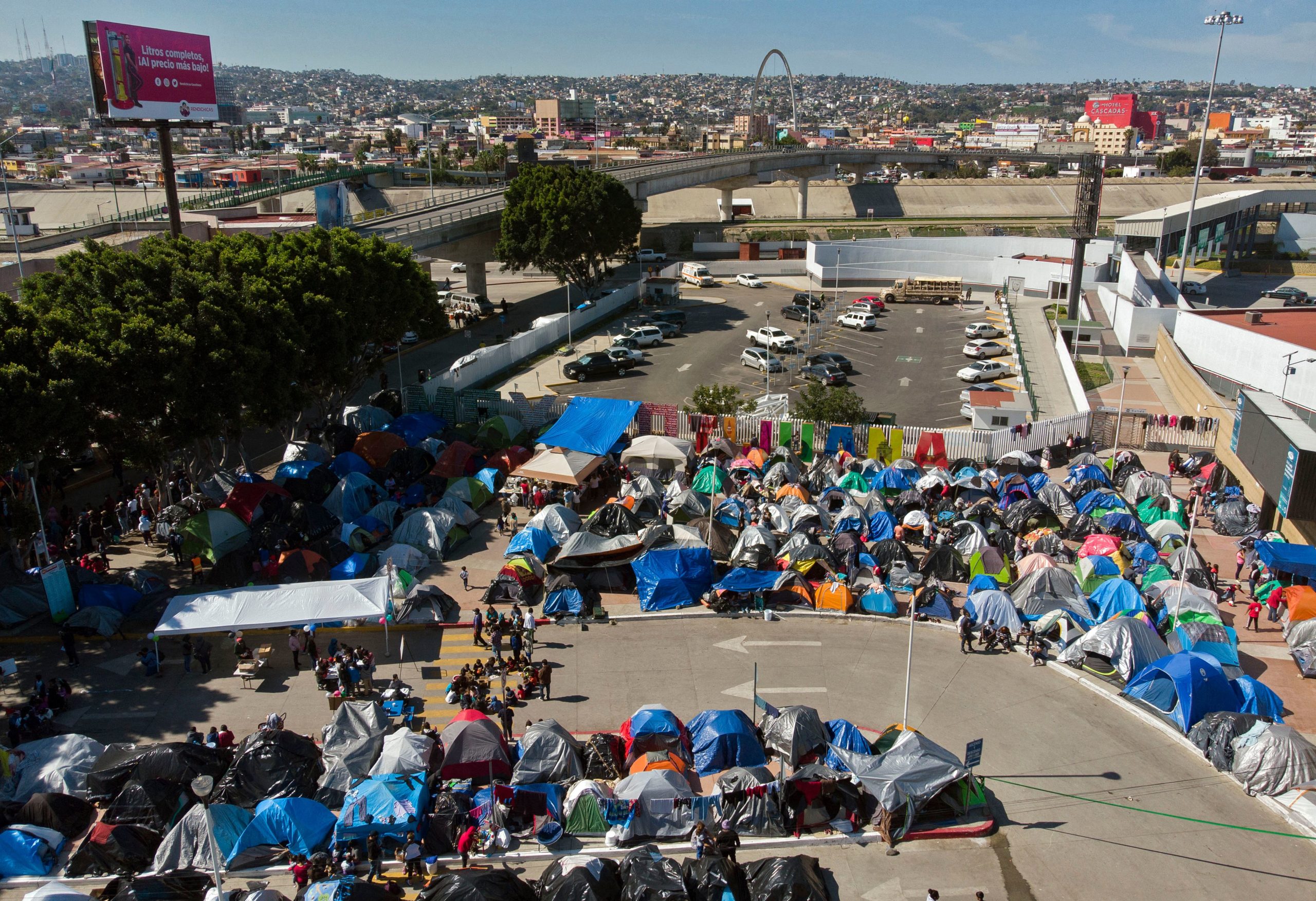 Aerial view of a migrants camp where asylum seekers wait for US authorities to allow them to start their migration process outside El Chaparral crossing port in Tijuana, Baja California state, Mexico on March 17, 2021. (Photo by GUILLERMO ARIAS/AFP via Getty Images)

Migrants told Reuters they were confident they could file asylum claims at the El Chaparral point of entry based on rumors and a change in administration. Now, they’re scared to leave the camp and lose an imaginary place in line to enter the U.S.

“The only thing we want is an answer from the president,” Honduran asylum seeker Claudia Melendez said, according to Reuters. “He hasn’t said a thing.”

Some of the migrants said they crossed the border in Texas and were expelled into Tijuana, Mexico, and became stranded at the camp, Reuters reported.