Over 120 retired flag officers — military officers entitled to carry a flag indicating their rank — have signed a letter warning Americans of the “tyrannical” and “dictatorial” threats posed by the Biden administration.

“Our Nation is in deep peril. We are in a fight for our survival as a Constitutional Republic like no other time since our founding in 1776,” the letter, penned by a group of former generals and admirals known as Flag Officers 4 America, stated. “The conflict is between supporters of Socialism and Marxism vs. supporters of Constitutional freedom and liberty.” (RELATED: Senator-Elect Tuberville: With Biden As President, GOP Is ‘Playing For Freedom’ Against ‘Socialists’ And ‘Communists’)

Ret. Major General Joe Arbuckle, a spokesperson for Flag Officers 4 America, told the Daily Caller that the group’s purpose in writing the letter was “to encourage citizens to take a close look at what is happening to our Nation and then get involved now at the local, state and national level to elect political representatives/officials who will act to Save America, our Constitutional Republic, and hold those currently in office accountable.”

Arbuckle further emphasized that the signatories of the letter “firmly believe our Nation is in deep peril.” 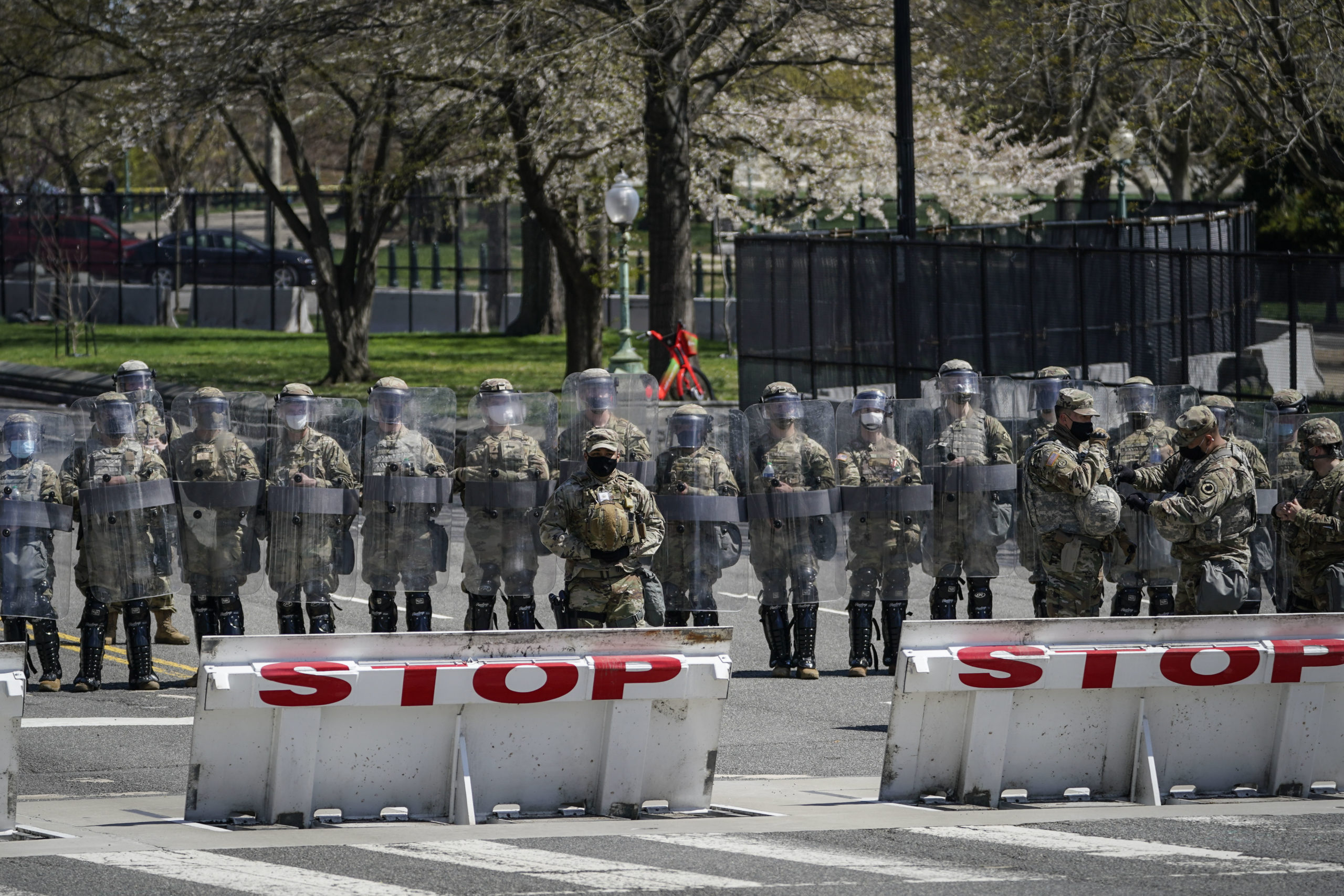 The letter expressed support for measures to ensure election integrity and warned that the Biden administration “has launched a full-blown assault on our Constitutional rights in a dictatorial manner,” referencing the “more than 50 Executive Order” the president has signed. The letter stated that the “population control actions such as excessive lockdowns, school and business closures, and most alarming, censorship of written and verbal expression are all direct assaults on our fundamental Rights.”

It also identified a number of other “national security issues,” including “open borders,” which “jeopardize national security by increasing human trafficking, drug cartels, terrorists entry … and humanitarian crises” and China, “the greatest external threat to America.”

The letter specifically condemned some of the Biden administration’s policies, including the scrapping of the Keystone XL pipeline and implementing Critical Race Theory into the military bureaucracy. (RELATED: The National Guard Has Been In DC For 50 Days, And It’s Still Unclear When Troops Can Return Home)

“Under a Democrat Congress and the Current Administration, our Country has taken a hard left turn toward Socialism and a Marxist form of tyrannical government,” the letter concluded.