Democratic Michigan Gov. Gretchen Whitmer defended her March trip to Florida Wednesday, saying that it was a necessary step to take care of her father, who she said was ill.

The governor said that no tax dollars were used to pay for the weekend trip, emphasizing that it neither “a vacation” nor “a gift” and that she merely traveled to Florida to care for her father, according to local outlet ABC 12. She also said that she continued her governor’s business throughout the trip.

Whitmer sparked a backlash in April when it was reported that she had traveled to Florida in March to visit her father. Shortly after her trip, she appeared on “Meet the Press” and urged people to “take this seriously, mask up” and “get tested” — and to specifically avoid traveling for spring break in Florida. (RELATED: Michigan Gov. Gretchen Whitmer Reportedly Traveled Out Of State During Coronavirus Pandemic, Draws Accusations Of ‘Rampant Hypocrisy’)

The governor highlighted her responsibility to her father Wednesday, telling reporters, “This is a part of my story. And so for anyone to be surprised that I had a family member who’s been having a lot of health issues that I showed up to check in. I don’t think they’re not — they’re obviously not paying attention to who I am and what I do.” (RELATED: These Democratic Leaders Spurned Their Own COVID-19 Rules To Attend The Inauguration) 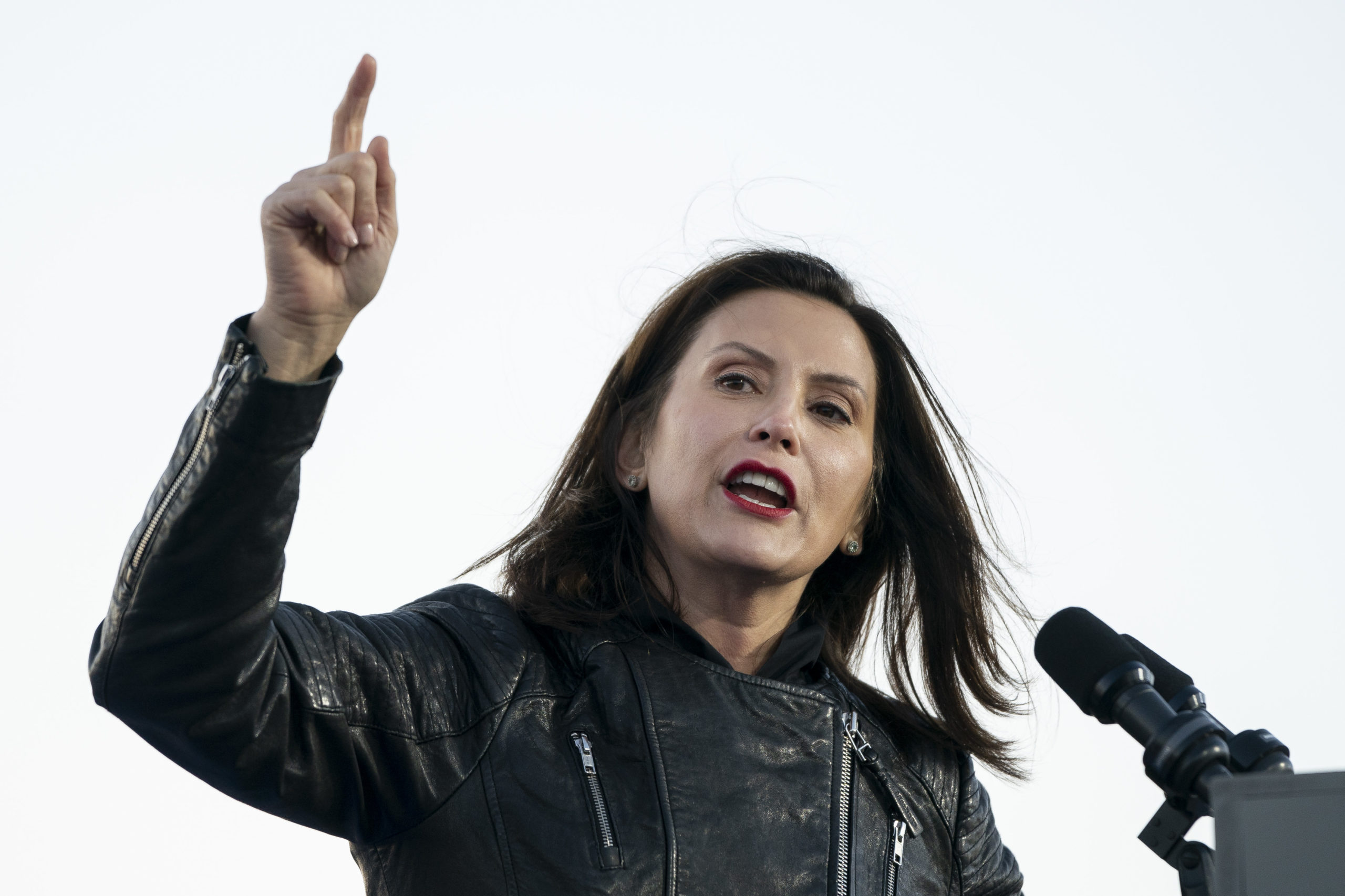 “When you’re the governor of Michigan, you’re always on the clock. But it doesn’t mean that you’re not also a daughter who shows up when a family member needs her,” Whitmer continued, according to ABC 12. “When a family member of mine needs a little help, though, I’m going to show up, just like when we have a crisis here, we’re going to work 24/7 to keep the people the state safe.”

Her spokeswoman refused to confirm to the Daily Caller News Foundation in April that the governor’s trip was to Florida, but noted that the governor had left the state three times in the past six months: twice to Washington, D.C. to attend Biden’s inauguration and to visit Michigan’s National Guard troops, and once to visit her “elderly father who is battling a chronic illness.”

“All trips were very brief, two full days or less, closely followed public health guidelines, and were made when Michigan’s daily positivity rate was in the low single digits,” Whitmer spokeswoman Tiffany Brown told the DCNF in April. (RELATED: Whitmer Does Not Deny That Her Husband Sought Special Treatment Over Boating On Memorial Day Weekend)

Whitmer also sparked a backlash in January when she traveled to President Joe Biden’s inauguration after she had recently issued a “gatherings and face mask order” requiring Michigan residents to limit their gatherings to 25 or fewer people.

Despite this order, Whitmer attended the inauguration attended by about 2,0000 people, according to an estimate from the Washington Post.

“Anyone who watched would have seen that we were spaced out, we were outside, and we were masked up,” Whitmer said afterwards. “I have been following the same directives I’ve asked everyone else to. I can’t stand those people that have one rule for others and a different one for themselves.”