An immigrant who purchased the land where he crossed over into the U.S. illegally said he won’t stop other migrants from doing the same, BuzzFeed News reported Friday.

Ociel Mendoza illegally entered the U.S. when he was 18-years-old and looking for seasonal work on Texas ranches, according to BuzzFeed News. Mendoza bought the land where he illegally crossed into the country over 40 years earlier, and now allows other migrants looking for a better life to come through the area.

“I was undocumented once myself. Who am I to stop them?” Mendoza told BuzzFeed News. (RELATED: Texas Rancher Says Illegal Immigrants Are Repeatedly Causing Property Damage And Trashing His Land) 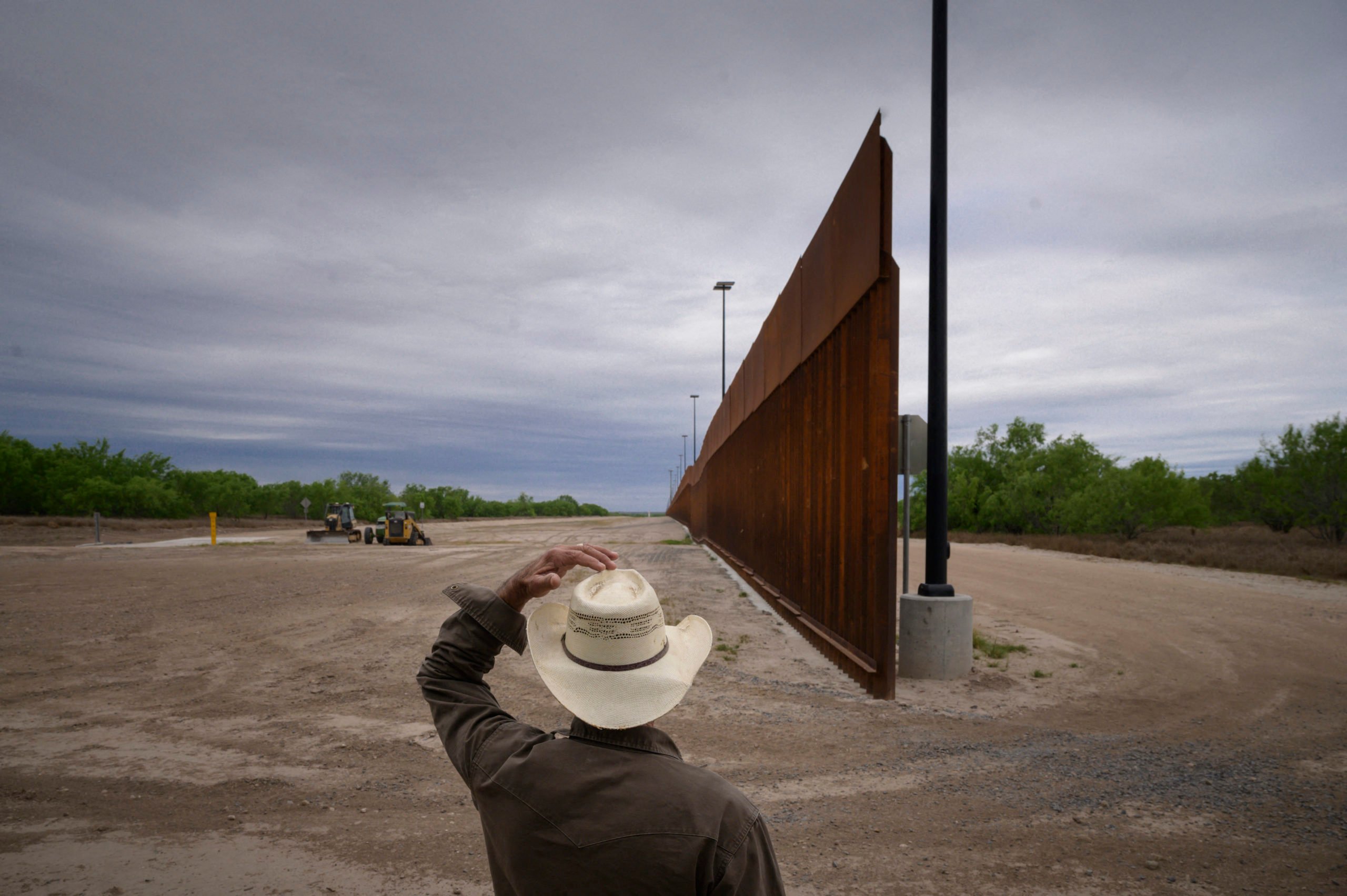 In a photo taken on March 28, 2021 a ranch owner stands before a portion of the unfinished border wall that former US President Donald Trump tried to build, near the southern Texas border city of Roma. (Photo by ED JONES/AFP via Getty Images)

Undocumented immigrants frequently crossed the border looking for seasonal work in the late 1970s when paying a smuggler didn’t cost thousands of dollars and border officials weren’t as militarized, according to BuzzFeed News. Mendoza said he and some friends illegally crossed the border in 1979 and worked together while admiring the neighboring ranch.

“How much could it cost? One day I’ll buy it,” Mendoza told BuzzFeed he joked at the time.

Mendoza worked on construction in Houston, Texas, for seven years before opening a convenience store and laundromat in Rio Grande City, Texas, BuzzFeed News reported. He obtained his residency in 1982 and later bought other businesses and property around the town, including the 400-acre ranch.

Mendoza installed a fence and 300 ladders along the border of his land, and when Border Patrol officials asked him why he made it easier to cross over he said, “you’re the ones who can stop them, not me,” according to BuzzFeed News.

Smugglers have used Mendoza’s land to bring migrants illegally into the country and once two men asked him to inquire with his boss about how much they could pay to smuggle people into the U.S., BuzzFeed News reported.

“My boss says to tell your boss not to worry. They can cross whoever they want. Just take care of the fence,” Mendoza told the men, BuzzFeed reported. He encountered the same men around a month later and they told him to thank his boss on behalf of the cartel.

The government has tried to build four miles of border wall on Mendoza’s land since September 2020, BuzzFeed News reported. The Department of Justice offered Mendoza $136,000 despite his ask for $200,000, and the case remains.

“Morally, I don’t agree with the wall, but there’s not much I can do about it,” Mendoza told BuzzFeed News. “But give me what it’s worth.”