Senate Bill 200 is part of a bid to resume executions in the state, according to the Associated Press, after a shortage of lethal injection drugs led to a 10-year pause. McMaster’s office signed the bill without any ceremony, and a press release announcing it did not immediately appear, the AP reported.

While lethal injection is still the primary means for executions under the new law, it mandates that prison officials use the electric chair or a firing squad if the drugs are unavailable. Three inmates on death row in the state had previously chosen to be executed by lethal injection, according to the AP, but the state was unable to carry out the sentence since it could not access the necessary drugs. (RELATED: Virginia Set To Abolish The Death Penalty) 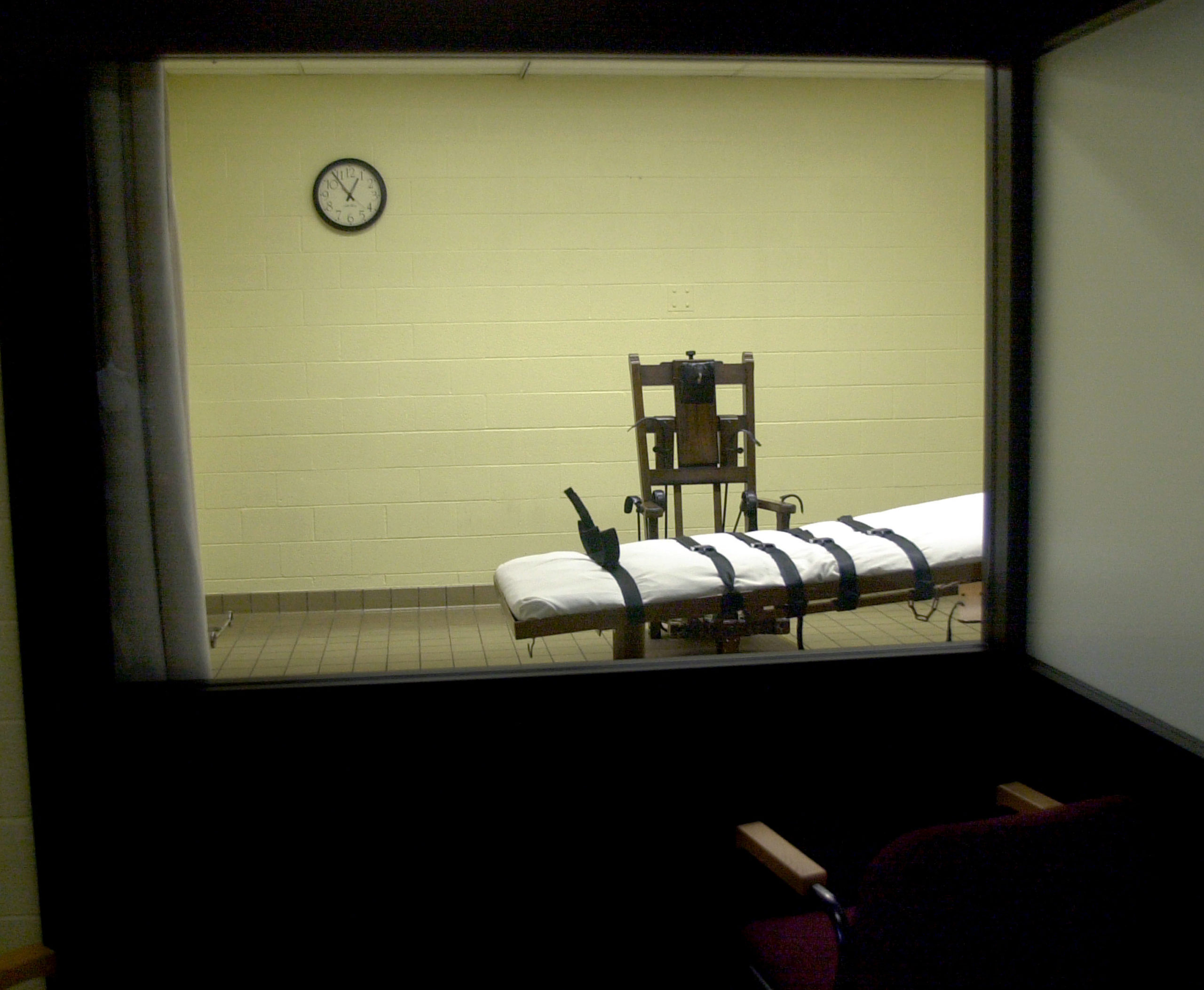 A view of the death chamber from the witness room at the Southern Ohio Correctional Facility. (Mike Simons/Getty Images)

The law was signed amid a multi-year decline in state executions nationwide, even as the Trump administration moved to resume federal executions in 2019. Just three other states — Utah, Oklahoma and Mississippi — allow for execution by firing squad, according to the Death Penalty Information Center. (RELATED: Alabama AG Warns An Innocent Man Is About To Be Executed)

Support for the death penalty has also declined, surveys have found. Just 55% of Americans said they supported it in a November 2020 Gallup poll, down from 80% 25 years ago.

President Joe Biden also opposes the death penalty, and has called for its end.