Dr. Anne Schuchat, the deputy director of the Centers for Disease Control and Prevention (CDC), announced her retirement Monday.

Schuchat had been with the CDC for 33 years. Her exit follows the May 14 departure of Dr. Nancy Messonnier, the former director of the National Center for Immunization and Diseases. (RELATED: How CDC Went From ‘Impending Doom’ To Telling All Vaccinated People To Take Their Masks Off)

“This summer, I’ll be leaving the agency for a retirement that I hope will allow more time for creative passions,” Schuchat said in a statement, according to Politico. “I will be leaving with the greatest respect and confidence in CDC’s leadership and staff, and the important work we do. I could not be more optimistic about the future of our agency and the prospects for our public health system. After a long and fulfilling career in public health, infectious diseases, and epidemiology, it is time for me to smell some roses.” 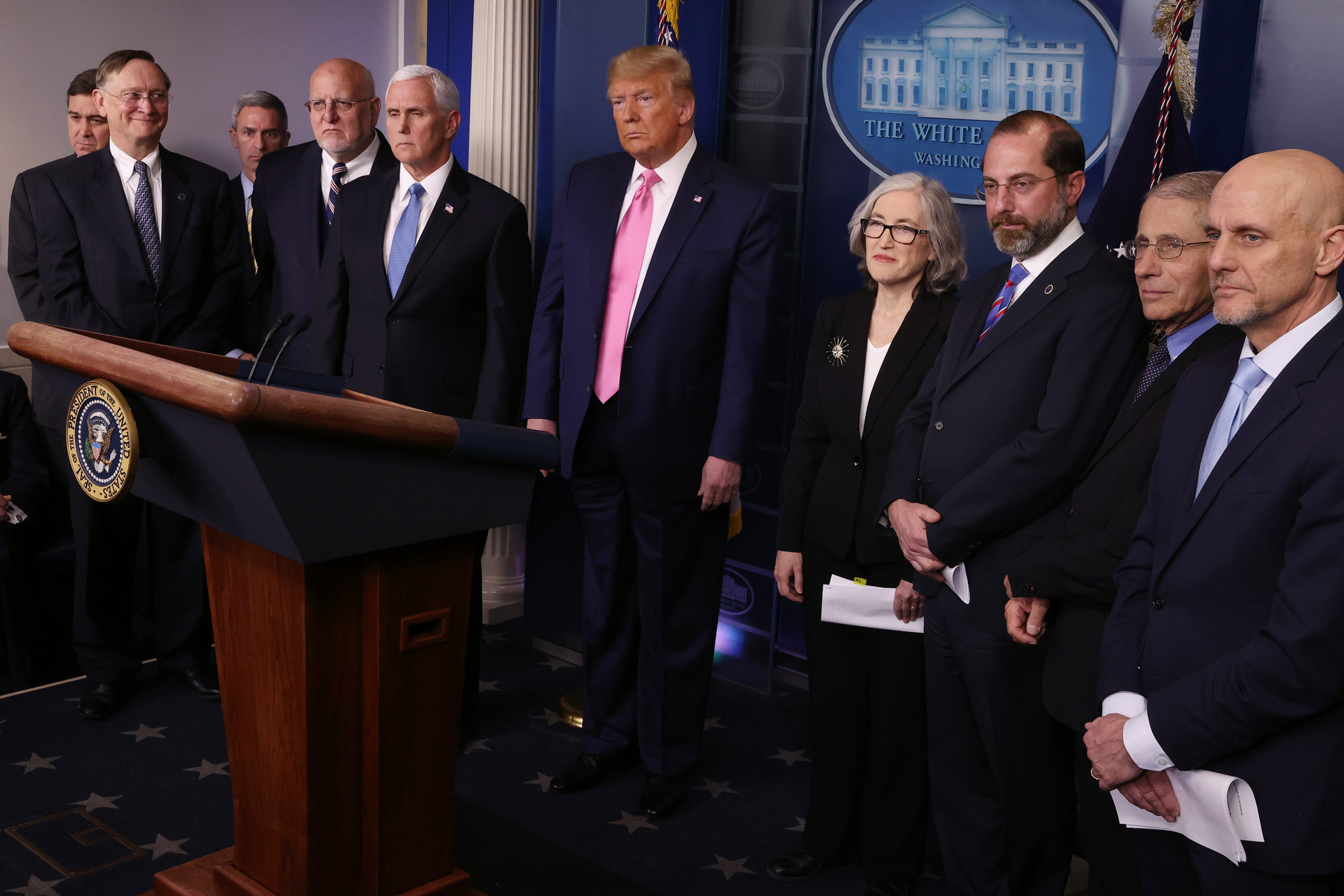 The current director of the CDC, Dr. Rochelle Walensky, said she held “enormous gratitude” for Schuchat’s leadership in her own statement.

“I am especially thankful for her invaluable counsel, assistance and support in my transition into this role. Anne embodies selfless public service, the pinnacle of scientific and intellectual standards, and has given her heart to our agency and the public health community. I will remain forever grateful that our paths crossed, even for just a short while,” Walensky’s statement said, according to Fox News.

Schuchat’s retirement did not appear to be a result of an internal disagreement, according to multiple reports.