An East Bay Municipal Utility District (EBMUD) ranger stumbled upon hundreds of 5 to 10 million-year-old fossils in the Mokelumne River watershed while out on patrol in 2020, the district announced in a press release.

Greg Francek made the discovery within the 28,000 acres of protected land in the Sierra Nevada Foothills, California, according to the EBMUD.

“This historic discovery has revealed that the Mokelumne Watershed plays a much deeper role in our understanding of the natural history of North America,” EBMUD Board President Doug Linney said in the press release, calling it “simply wondrous.” (RELATED: Researchers Say They Discovered A New Dinosaur Species) 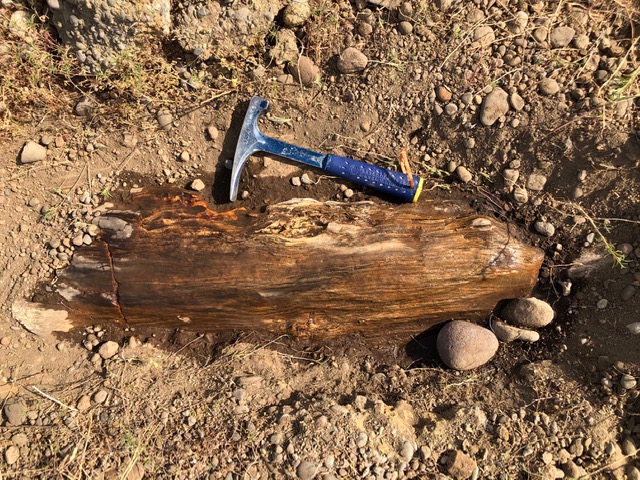 Francek said he noticed petrified trees in the region during the summer of 2020. Scientists then went into the area and began work, unearthing samples of “hundreds” of specimens from fossils belonging to about a dozen prehistoric species in the area.

EBMUD and experts from California State University (CSU) Chico’s Geological and Environmental Sciences Department have set up excavation sites across EBMUD land as part of a field research program to study the discoveries.

Scientists have found fossils belonging to species such as the two-tusked mastodon, the four-tusked gomphothere, rhinoceros, camel, horse, bird, fish, tortoise and tapir — and multiple others pending identification, according to the EBMUD.

Francek and the team from CSU Chico have found “two medium-sized mastodons, a giant tortoise, and four tusks from gomphotheres, which were elephant-like proboscideans dating to the Miocene epoch, which extended from 23 million to 5.3 million years ago,” according to CSU Chico. 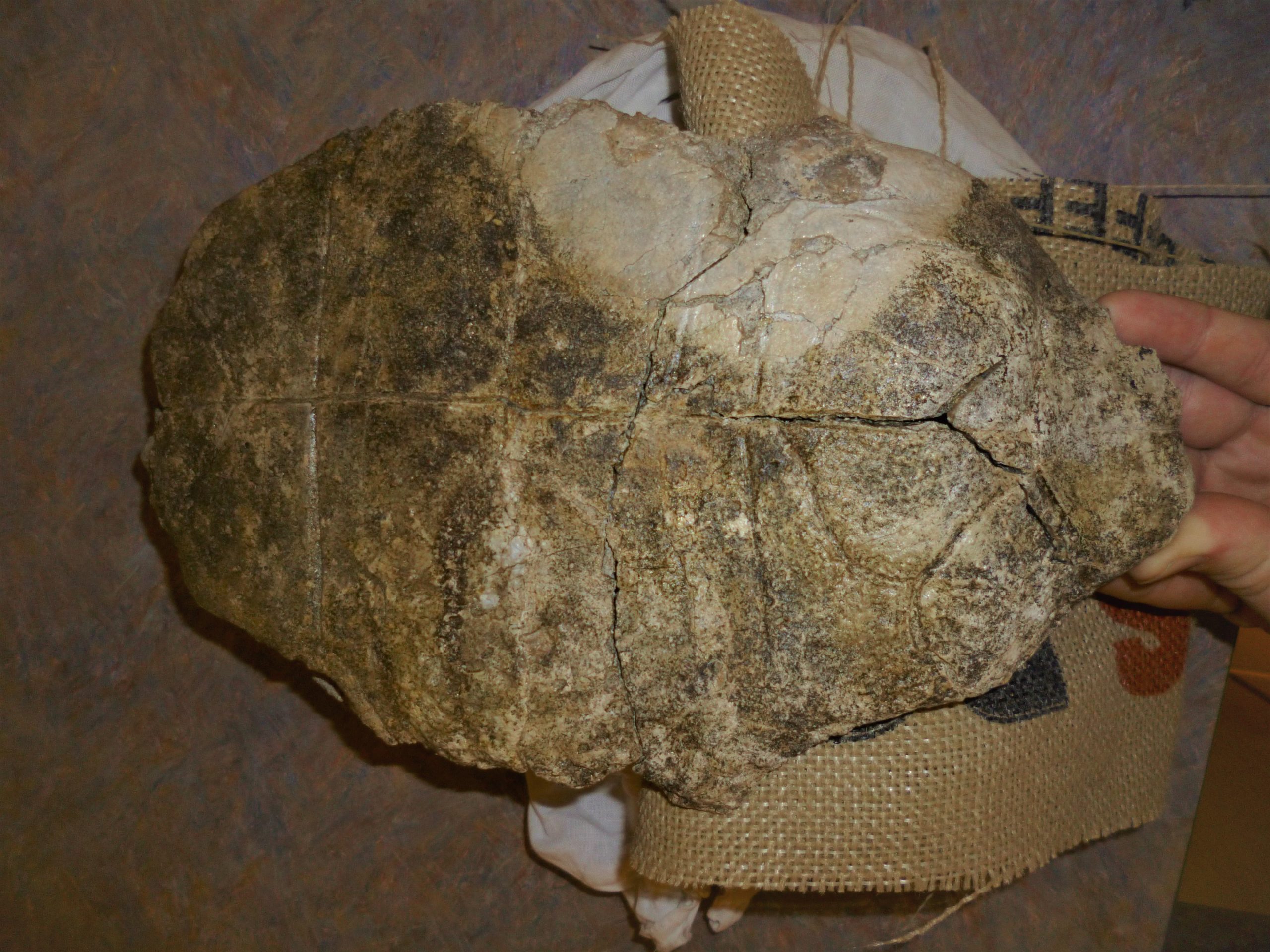 “This new find is highly significant for both the sheer volume and diversity of the fossils,” Dr. Russell Shapiro, Professor of the CSU Chico Department of Geological and Environmental Sciences and lead scientist said in the press release. “This was a profound juncture in time when land animals evolved as forestland shifted to grassland. The partnership with EBMUD allows our students – the next generation of field scientists – an invaluable, first-hand experience from the discovery site to the preparation and the protection of these amazing fossils.”

A group of local universities, experts and institutions are helping recover and identify the fossils found in the area, according to the press release.

Scientists are also working to date the terrain, according to the EBMUD.