Nearly 80% of Democrats believe employers should mandate the coronavirus vaccine, according to a newly released poll.

A CBS News-YouGov poll found that 79% of Democrats believe a private business should be allowed to require employees to receive the vaccine. Meanwhile, only 39% of Republicans agreed. The poll was conducted between June 8 and June 10 among 2,037 adults with a margin of error of 2.6%.

When it comes to bigger businesses that “accommodate larger groups of people, such as arenas, cruise ships or airplanes,” 87% of Democrats supported a vaccine mandate along with 46% of Republicans, according to the poll. Broken down among voting preferences, 89% of those who voted for Biden supported the mandate for big businesses and 40% who voted for Trump supported it, as well.

Nearly 200 Houston hospital workers are facing the possibility of losing their job if they don’t comply with a vaccine requirement. 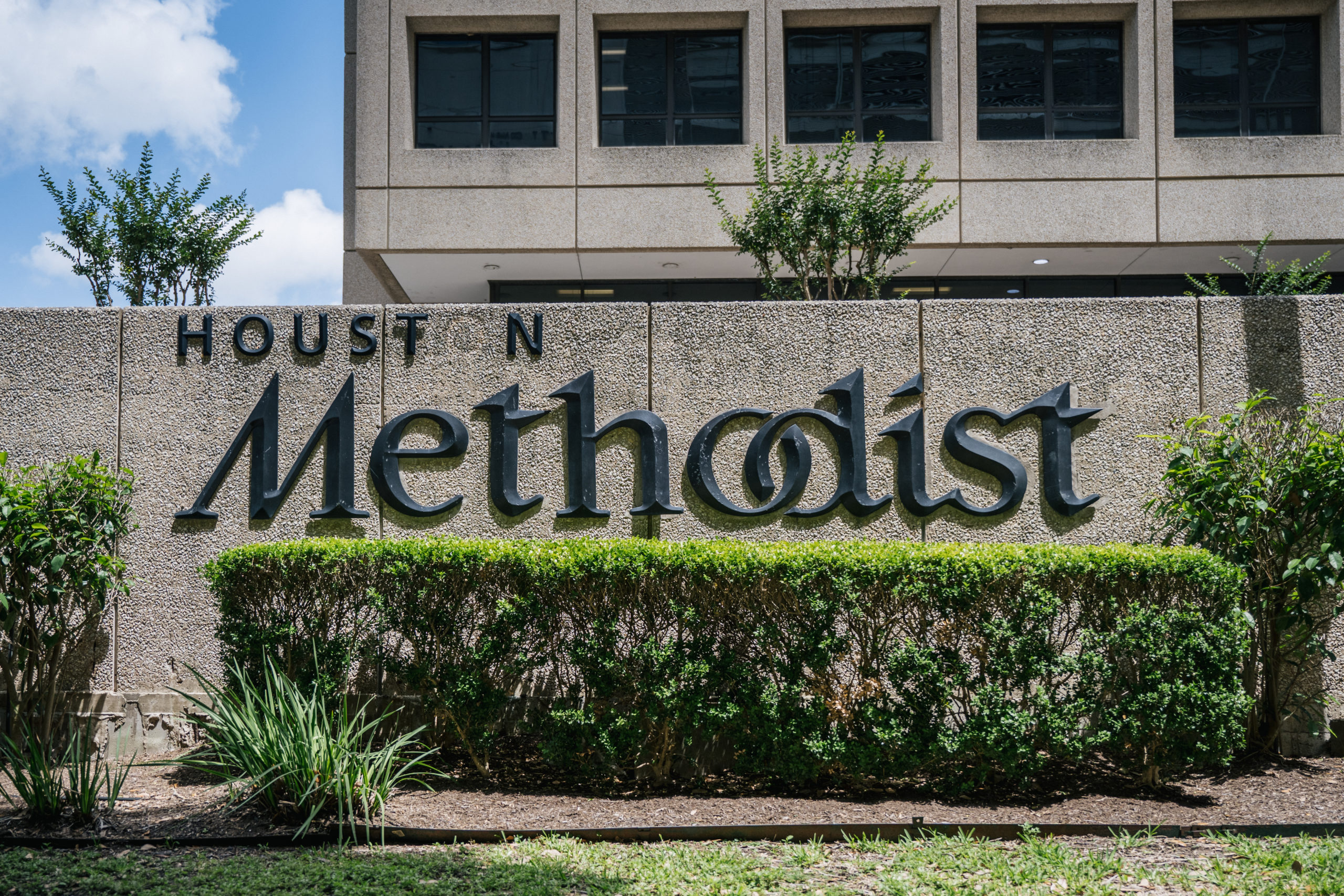 HOUSTON, TEXAS – JUNE 09: The exterior of the Houston Methodist Hospital is seen on June 09, 2021 in Houston, Texas.  (Brandon Bell/Getty Images)

Houston Methodist President and CEO Dr. Marc Boom told employees in April that they must receive the first dose of the vaccine by June 7 or face suspension and termination. A group of unvaccinated workers subsequently sued the hospital over the mandate, however, a U.S. District judge has tossed out their lawsuit.