Matthew Putorti, a New York City attorney who is running against Republican New York Rep. Elise Stefanik, had campaign donations returned by two Democrats in 2019 after it was revealed that he once  registered as a foreign agent for the “Embassy of Qatar.”

The registration, dated Feb. 23, 2019, named Putorti as rendering services to the “Embassy of Qatar.” The filing said that he would “provide assistance with legal, communications and public affairs matters” on a “part-time basis.”

The Democrat running for Congress works as an insurance and arbitration lawyer for the New York City firm Pillsbury, Winthrop, Shaw, Pittman LLP.

In 2019, he donated $750 to Pete Buttigieg and $250 to Beto O’Rourke. The Buttigieg and O’Rourke donations drew scrutiny after it surfaced that Putorti registered under the Foreign Agents Registration Act (FARA).

FARA, passed in 1938, requires “certain agents of foreign principals who are engaged in political activities … to make periodic public disclosure of their relationship with the foreign principal, as well as activities, receipts and disbursements in support of those activities,” according to the Justice Department. (RELATED: Republicans Ask DOJ Why Qatar-Owned Al Jazeera Isn’t Registered As Foreign Agent)

The two candidates later returned the money after Putorti’s lobbying activities were made public. Records from Open Secrets show that Buttigieg returned the $750 to Putorti on June 30, 2019, and that O’Rourke returned the $250 on July 25.

“I voluntarily terminated my registration under the Foreign Agent Registration Act effective July 31, 2019. I was initially registered out of an abundance of caution, in advance of a client meeting I ultimately did not attend,” Putorti told the National Interest at the time. “My contributions to these candidates were not accepted and were instead returned to me.”

Putorti also donated $1,050 to Mondaire Jones, the most he gave to any candidate during the 2020 election cycle, and $450 to Tedra Cobb, who lost her bid to unseat Stefanik. 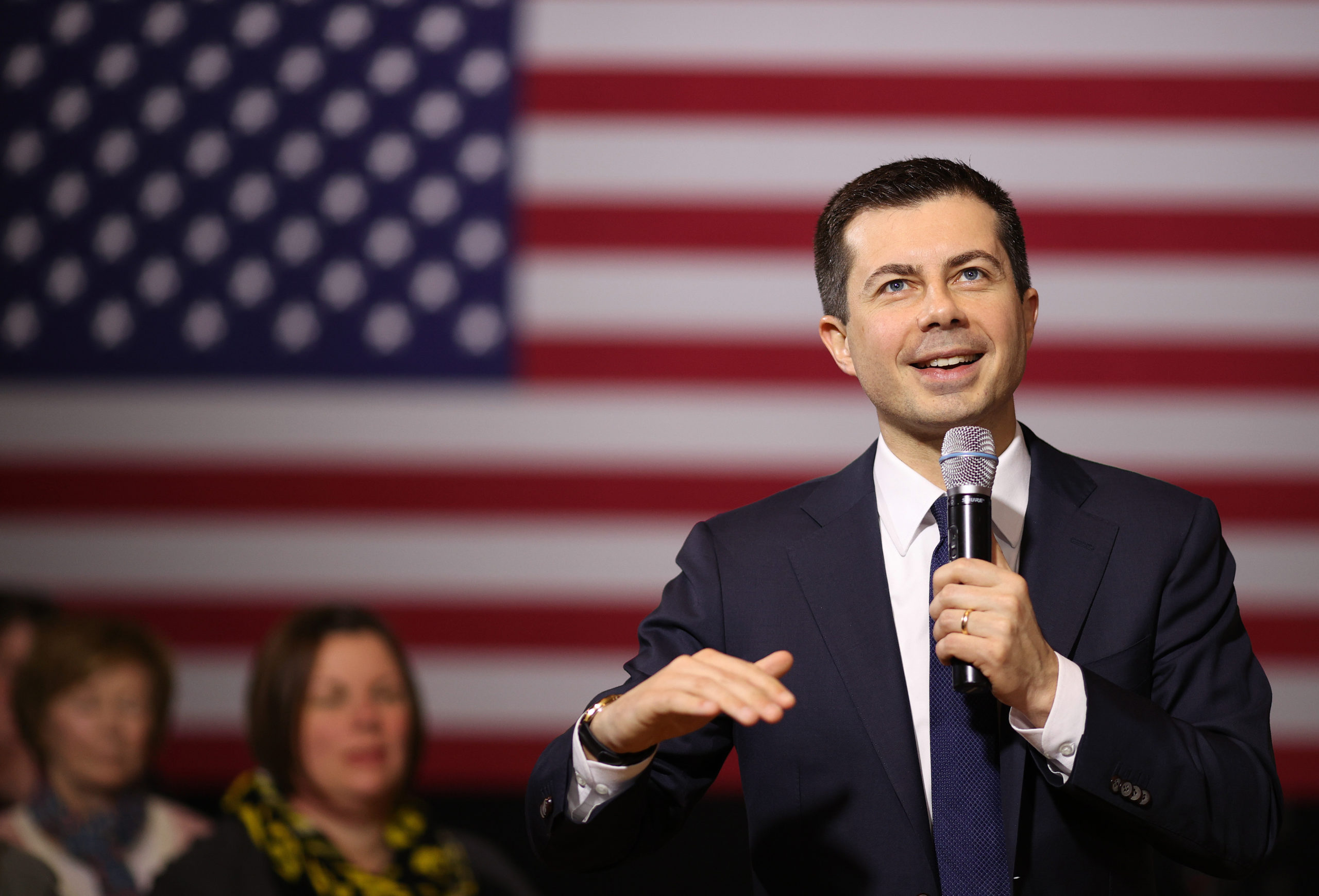 Putorti did not immediately respond to the Daily Caller’s request for comment.

“Democrats now have a candidate who was a registered foreign lobbyist for the human rights abusing, terrorist-supporting, sharia law regime of Qatar,” the Stefanik campaign claimed to the Daily Caller.