A former “Miracle on Ice” U.S. hockey team captain said Tuesday that he “couldn’t even imagine the mindset” of a transgender Olympic athlete who said they would burn the American flag at the podium, Fox News reported.

“I mean, first of all, burning the American flag anywhere is disgusting. To use your forum on the podium of the Olympic Games, I was like really, could someone actually think about doing that?,” Mike Eruzione told Fox and Friends. BMX Freestyle team member Chelsea Wolfe said she wanted to burn the U.S. flag on the Olympic podium in a Facebook post in March 2020.

“I just couldn’t even imagine the mindset of someone thinking that made sense,” Eruzione said. “It’s the ultimate honor, it’s not a Super Bowl or a World Series or a Stanley Cup. This is the United States. You represent every part of this country.” (RELATED: ‘I’m Naive’ And ‘Stupid’: ‘Miracle On Ice’ Hockey Legend Mike Eruzione Regrets Donning Pro-Trump Hat During Rally) 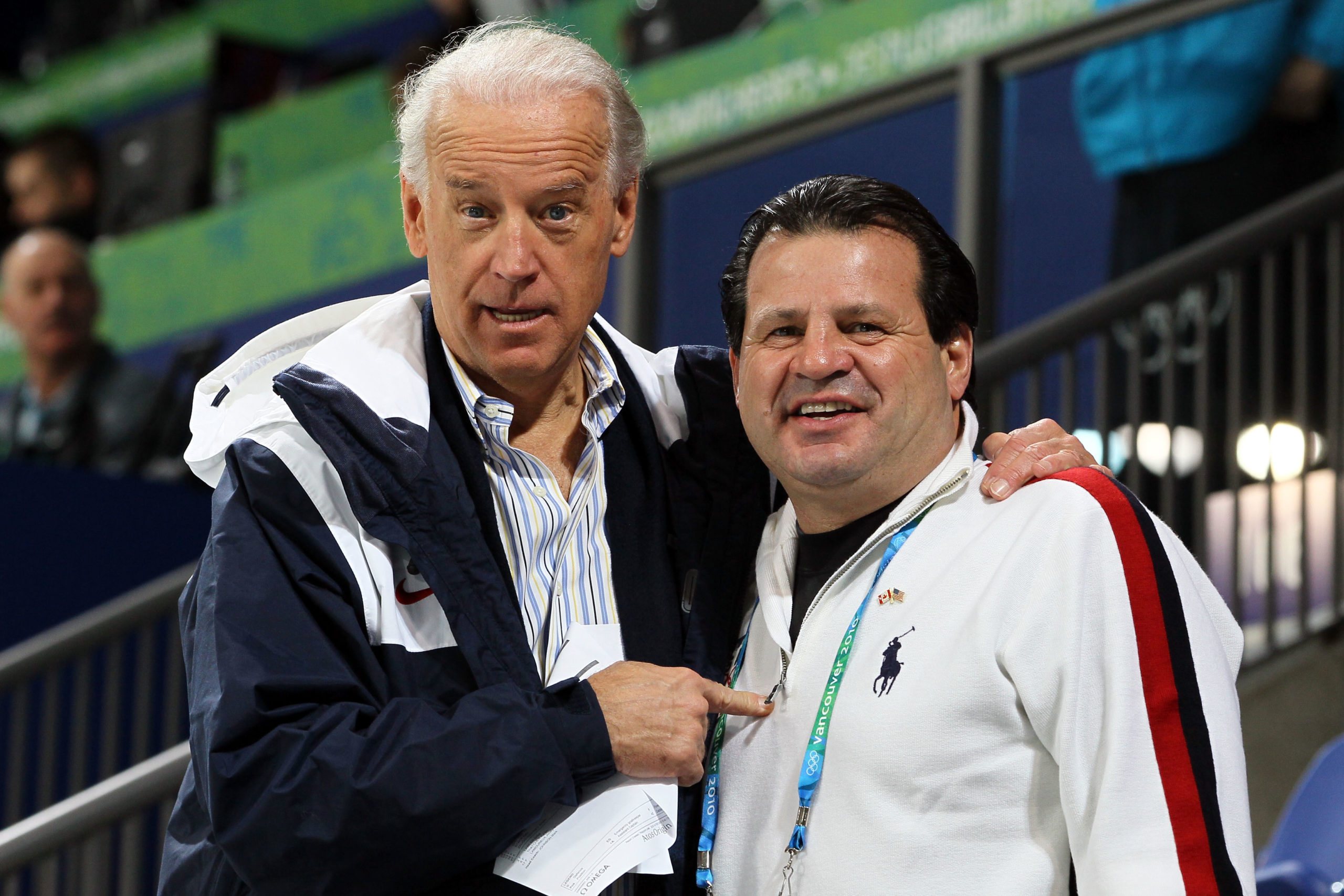 Wolfe said that the comment doesn’t mean that she doesn’t care about the U.S., and anyone who misunderstands her is “sorely mistaken,” she told Fox.

“One of the reasons why I work so hard to represent the United States in international competition is to show the world that this country has morals and values, that it’s not all the bad things we’re known for,” Wolfe told Fox.

“So you burn the flag? That is the statement?,” Eruzione said.

Wolfe’s Facebook post has since been deleted. The athlete said on Instagram in June that she qualified as an alternate for the U.S. BMX Freestyle team.