A New Mexico man recently released from jail reportedly stabbed and decapitated another man in a Las Cruces park Sunday.

The suspect, Joel Arciniega-Saenz, 25, confessed Monday that he murdered and decapitated James Garcia, 51, in Apodoca Park, Las Cruces, and then proceeded to drag his body into a city street and play soccer with his severed head, police told KFOX. Arciniega-Saenz reportedly told investigators that Garcia had raped his wife four years earlier, but failed to identify his wife or provide evidence, police said.

“I was just shocked it actually happened. It’s stuff you see in crime movies or stuff like that,” Mark Rey, a Las Cruces resident, told KFOX.

Arciniega-Saenz was accused of shooting and killing Benjamin Montoya, a 21 year-old Las Cruces man, in 2017, KFOX reported. He was released later that year after a key witness in the trial was discovered to own a gun of the same caliber that killed Montoya. 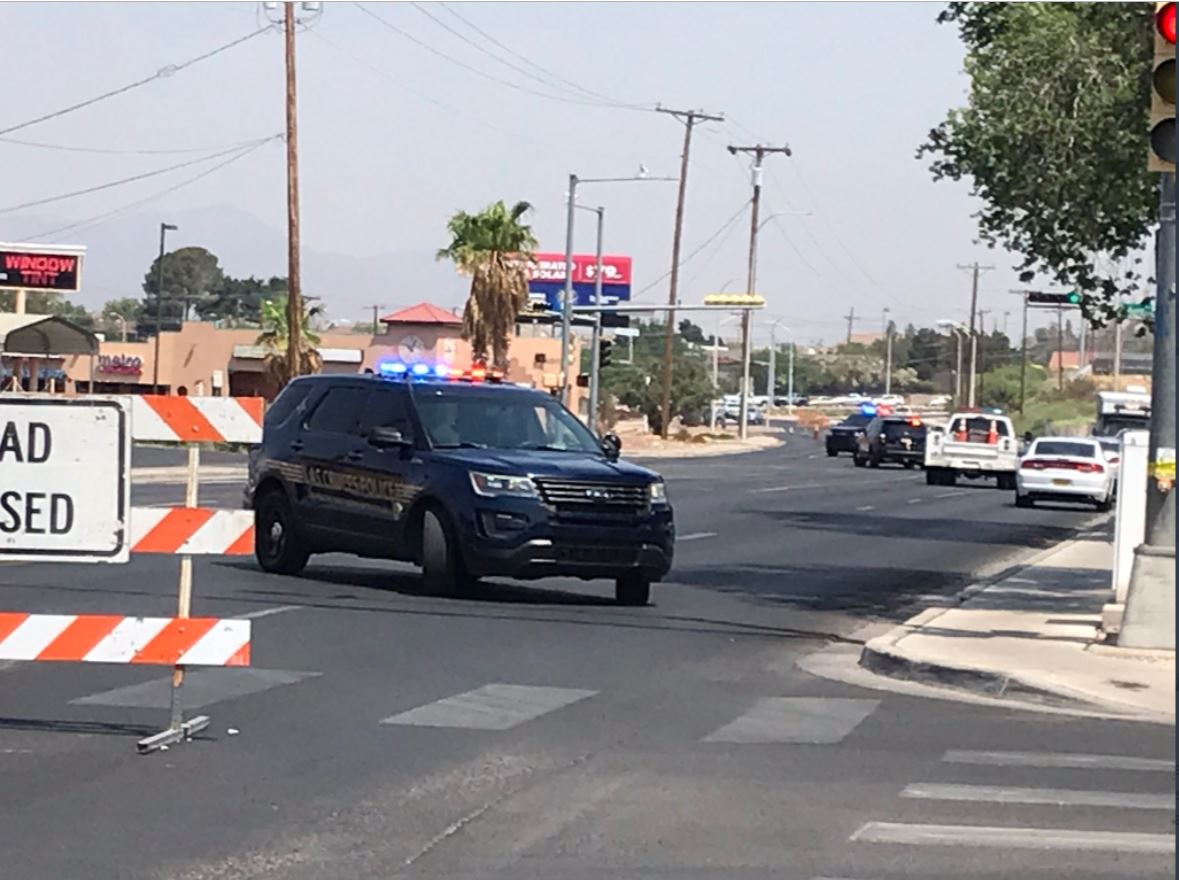 “I don’t want this guy to be released again and go do something stupid again and go hurt another family again,” Benjamin Montoya’s sister Krystal told KFOX. “I just was very angry because they let a monster out.”

Arciniega-Saenz had also been arrested in May for vandalizing Las Cruces business, but had been released. (RELATED: ‘This Is Cold Blooded Murder’: Sheriff Says 13-Year-Old Was Stabbed A ‘Horrific’ Number Of Times)

“Our office has diligently argued to keep this guy in jail on the most recent charges for vandalizing Beck’s Coffee House,” the Third Judicial District Attorney’s Office told KFOX, “but the District Court Judge Wingenroth ‘didn’t find him dangerous’ and released him on a $2,000 bond.”

Arciniega-Saenz is currently being held without bond at the Dona Ana Detention Facility in Las Cruces, KDBC reported.