President Joe Biden on Friday approved an emergency declaration in Florida and dispatched federal aid to assist in the response after a 12-story building partially collapsed with hundreds of residents trapped inside.

The White House said in a statement that Biden authorized the Federal Emergency Management Agency (FEMA) to “coordinate all disaster relief efforts which have the purpose of alleviating the hardship and suffering caused by the emergency on the local population, and to provide appropriate assistance for required emergency measures.” (RELATED: Condo Collapse Leaves 4 Dead, Over 150 Missing, Officials Say) 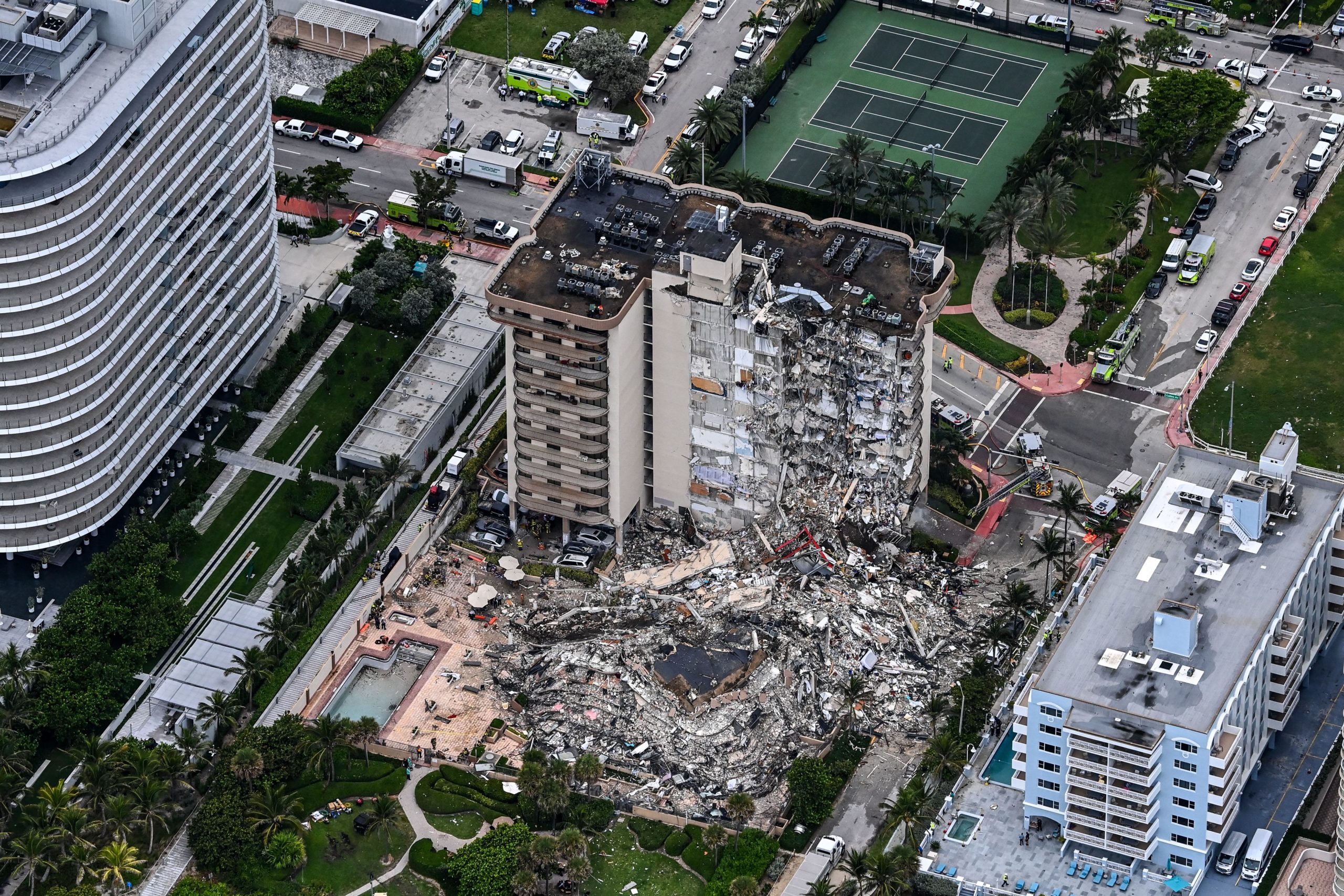 Search and rescue personnel work after the partial collapse of the Champlain Towers Thursday. (CHANDAN KHANNA/AFP via Getty Images) 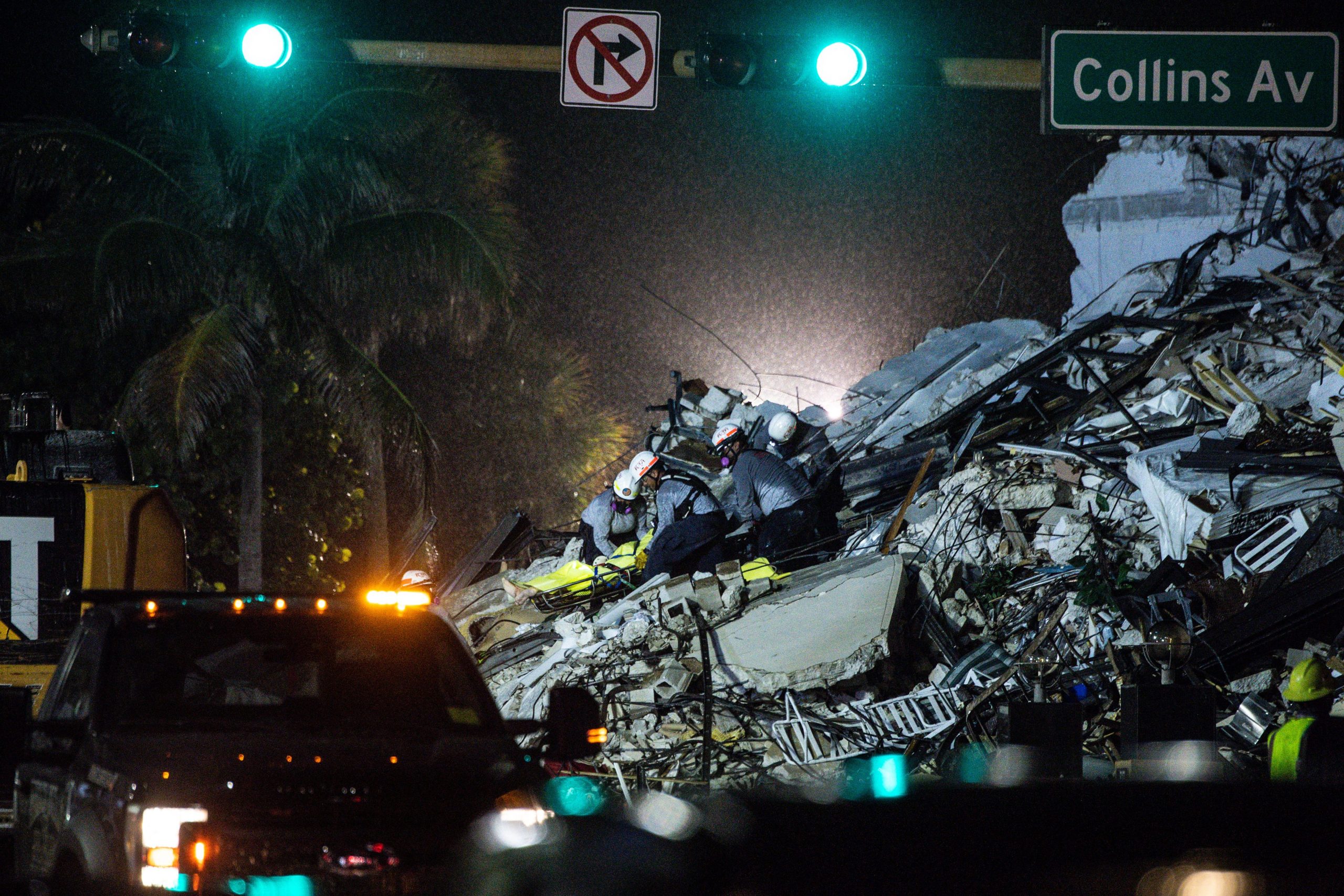 GRAPHIC: Search and Rescue personnel pull a body out of the rubble. Officials worry that the death toll is likely to rise. (CHANDAN KHANNA/AFP via Getty Images)

“It looks like a bomb went off,” Surfside Mayor Charles Burkett said Thursday on “Today.”

“This is a catastrophic failure of that building,” he added, saying that he was unsure whether the other half of the building was at immediate risk of crumbling as well.