Amazon filed a petition with the Federal Trade Commission (FTC) asking its chair to be recused from antitrust investigations into the company, citing her earlier criticism of the e-commerce giant, The Wall Street Journal reported Wednesday.

FTC Chair Lina Khan “has on numerous occasions argued that Amazon is guilty of antitrust violations and should be broken up,” Amazon said in the petition, obtained by the WSJ. “These statements convey to any reasonable observer the clear impression that she has already made up her mind about many material facts relevant to Amazon’s antitrust culpability as well as about the ultimate issue of culpability itself.”

The commission is currently investigating Amazon’s potential purchase of film studio Metro Goldwyn Mayer (MGM) for nearly $9 billion, which is the most recent of many FTC investigations into the company, according to the WSJ. 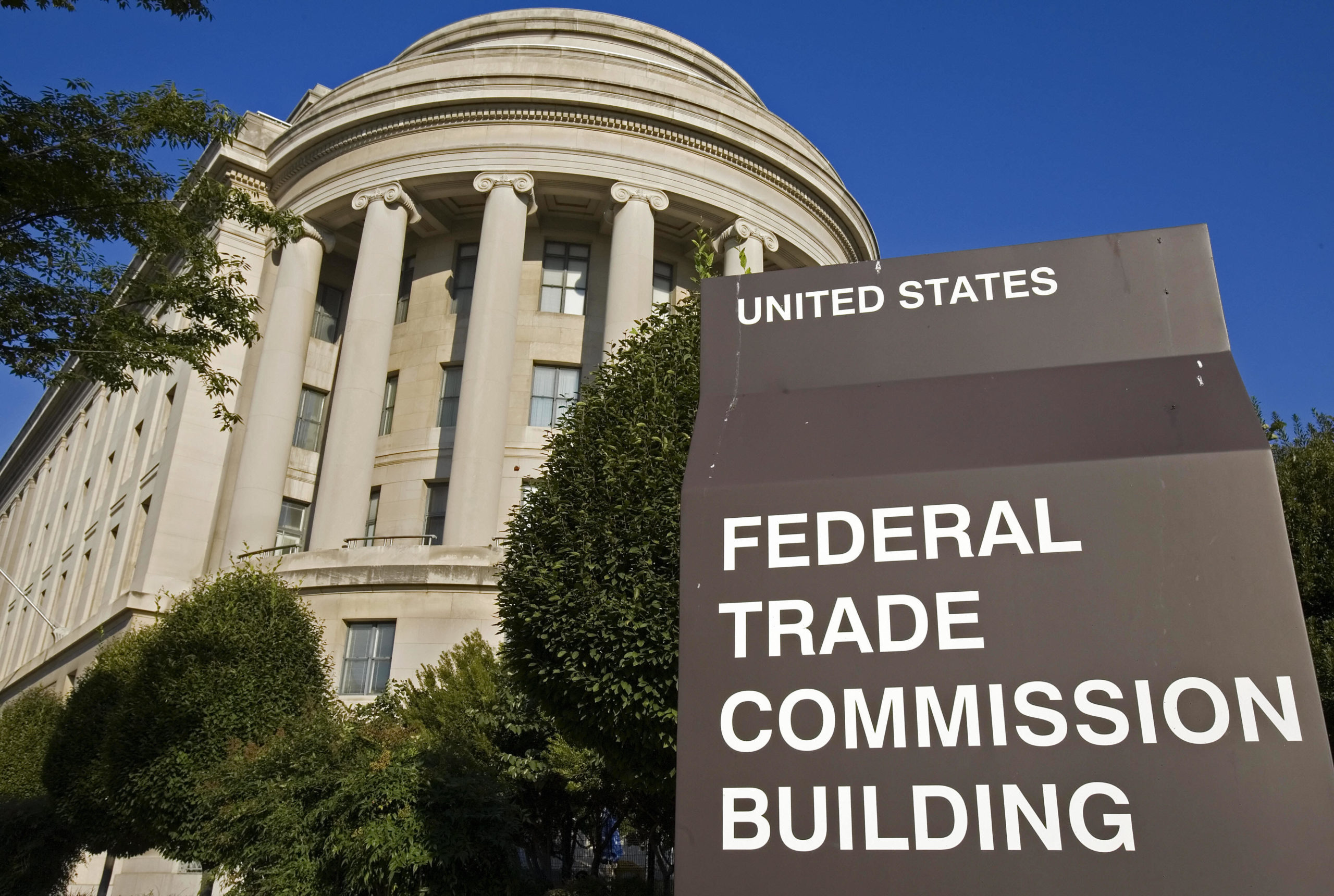 Khan wrote a paper while at Yale Law School titled, “Amazon’s Antitrust Paradox,” which gained lots of attention and has also written other pieces over antitrust and competition policy, the petition said.

The petition said Khan “wrote several articles in prominent publications stating that, in her view, Amazon has engaged in antitrust violations” and “has since argued that her legal conclusions about Amazon’s antitrust liability warrant breaking up the company.”

“It is a tremendous honor to have been selected by President Biden to lead the Federal Trade Commission,” Khan said in an FTC June 15 press release. “I look forward to working with my colleagues to protect the public from corporate abuse.” (RELATED: Senate Overwhelmingly Confirms Vocal Big Tech Critic Lina Khan To Lead The FTC)

The FTC declined to comment to the Daily Caller News Foundation.