Amazon is currently negotiating with Metro Goldwyn Mayer (MGM) to purchase the company for $9 billion, The Guardian reported Tuesday.

MGM has explored the option of selling multiple times over the last several years and has been for sale since December 2020, according to The Guardian. The studio reportedly spoke with Apple and Netflix in January, but the talks did not result in a sale. (RELATED: MGM Studios Looking To Sell For Roughly $5 Billion, Accelerating Streaming Wars)

Founded in 1924, MGM originally had huge success with films like “Singin’ in the Rain” and “The Wizard of Oz,” and franchises Rocky and James Bond. The studio currently touts a library of over 4,000 film titles and over 17,000 hours of TV, including “The Hobbit,” “Gone With the Wind” and “The Handmaid’s Tale,” according to The Guardian. 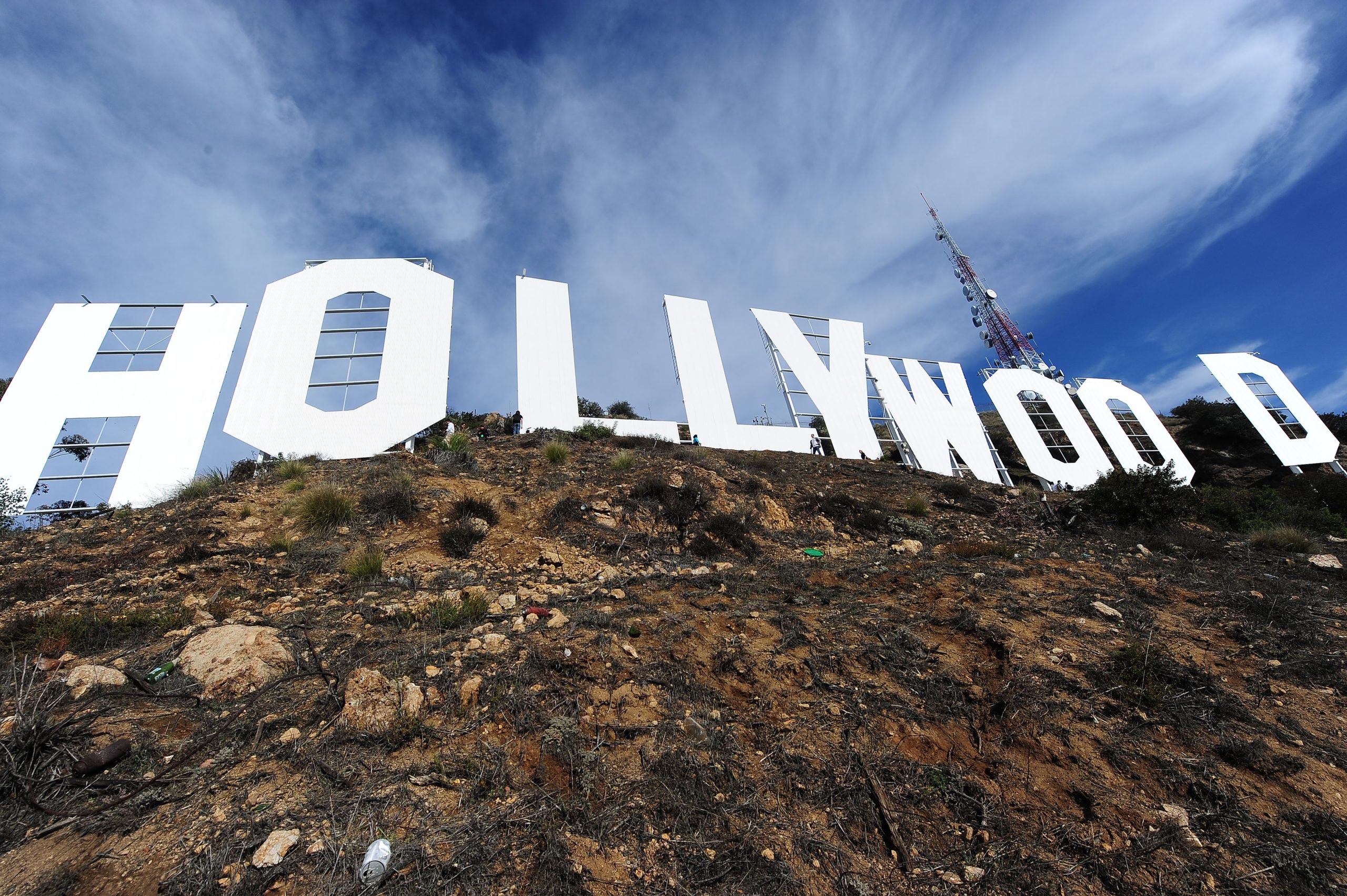 The freshly painted Hollywood Sign is seen after a press conference to announce the completion of the famous landmark’s major makeover, December 4, 2012 in Hollywood, California. Some 360 gallons (around 1,360 liters) of paint and primer were used to provide the iconic sign with it most extensive refurbishment in almost 35 years in advance of it’s 90th birthday next year. AFP PHOTO / Robyn Beck (Photo by Robyn BECK / AFP) (Photo by ROBYN BECK/AFP via Getty Images)

Despite reporting bankruptcy nearly a decade ago, MGM made over $1.5 billion in 2019.

Amazon spent $11 billion on video and music content for its Prime subscribers in 2020, up from $7.8 billion in 2019, The Guardian reported. In comparison, Netflix spent approximately $17 billion last year.

Both MGM and Amazon declined to comment to The Guardian.