Vice President for Customer Security and Trust Tom Burt told the House Judiciary Committee at a hearing on “Secrecy Orders and Prosecuting Leaks: Potential Legislative Responses to Deter Prosecutorial Abuse of Power” that Microsoft receives between 2,400 and 3,500 secrecy orders a year, or about 7 to 10 a day, from federal law enforcement agencies.

“Most shocking is just how routine secrecy orders have become when law enforcement targets an American’s email, text messages or other sensitive data stored in the cloud,” Burt told the committee. 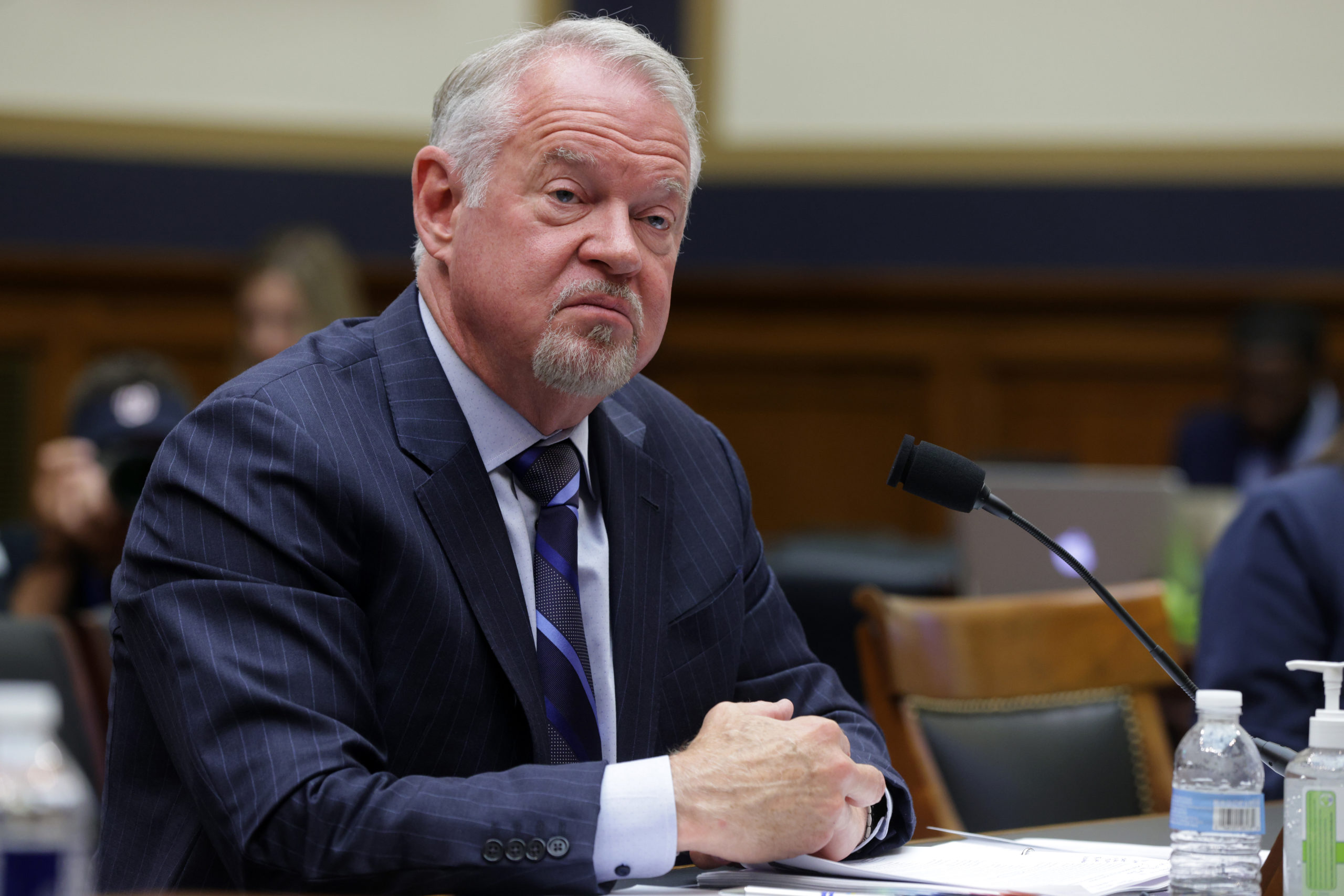 Burt was called to the committee to provide insight on potential legislative solutions to the Department of Justice’s (DOJ) purported intrusions. Although Burt stated that Microsoft does work with federal agencies in criminal matters, he noted that they do show resistance when the surveillance appears unnecessary.

“We cooperate with the Justice Department to investigate criminal and national security cyber-attacks, to keep our children safe from online exploitation, to disrupt criminal enterprises, and to prevent terrorist attacks,” Burt said. “Certain sensitive investigations merit non- disclosure orders. We are not suggesting that secrecy orders should only be obtained through some impossible standard. We simply ask that it be a meaningful one,” he continued.

Burt recommended to the committee that secrecy orders should end indefinitely and targets of data requests be notified when the secrecy order has expired.

Both Republicans and Democrats found common ground on the issue of big tech and government’s recent cooperation. Following reports that the Trump administration allegedly spied on lawmakers and journalists, top Democrats have renewed worries about the Department of Justice.

“We can not trust the department to police itself,” Chairman Jerrold Nadler said at the hearing, referring to the DOJ.

Gaetz continued by signaling his approval of the current cross-party cooperation and hoped to “continue the bipartisan momentum.”