A police dog is scheduled for surgery after it sustained injuries during a weekend chase turned car crash in Gaffney, South Carolina, the Associated Press reported Monday.

The Cherokee County Sheriff’s Office K-9 Loki and his handler were injured during the incident after state troopers participated in a short car chase Sunday morning, according to the AP.

Cherokee County Sheriff’s Office deputies located the vehicle and a patrol car hit a utility pole and flipped over at an intersection in Gaffney, the AP reported. 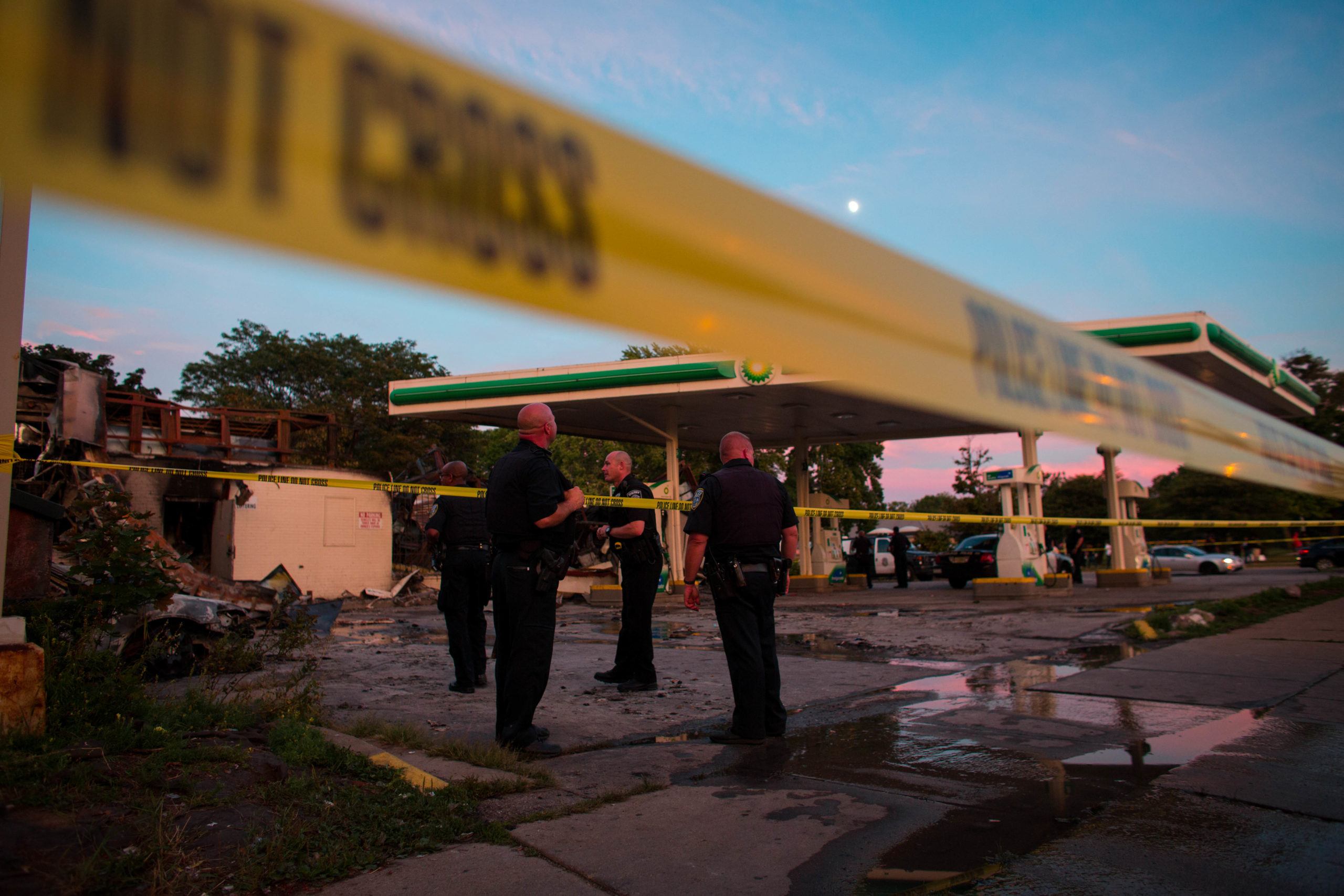 Police officers stand guard as crowds gather for a second night near the BP gas station that was burned after an officer-involved killing August 14, 2016 in Milwaukee, Wisconsin. (Photo by Darren Hauck/Getty Images)

Loki was taken to an emergency veterinary clinic where doctors discovered his injuries were serious enough to schedule an operation for Monday, the AP reported.

The Cherokee County communication division did not respond to the Daily Caller News Foundation’s request for comment.