A U.S. citizen accused of harboring nearly 50 illegal migrants who almost died in a U-Haul truck will remain in jail until trial, My RGV News reported Wednesday.

Law enforcement officers initially encountered Isaac Livan Martinez during a traffic stop where they discovered he and a passenger had active warrants, according to My RGV. Border Patrol officials reported observing a large quantity of food in Martinez’s vehicle where he admitted to harboring around 30 illegal migrants at his residence in San Juan, Texas.

Border officials found 45 illegal migrants at Martinez’s residence after he consented to a search of the property, according to My RGV. A man from El Salvador told officials he and 18 others were smuggled into the U.S. in the back of a U-Haul and that the migrants thought they might die. 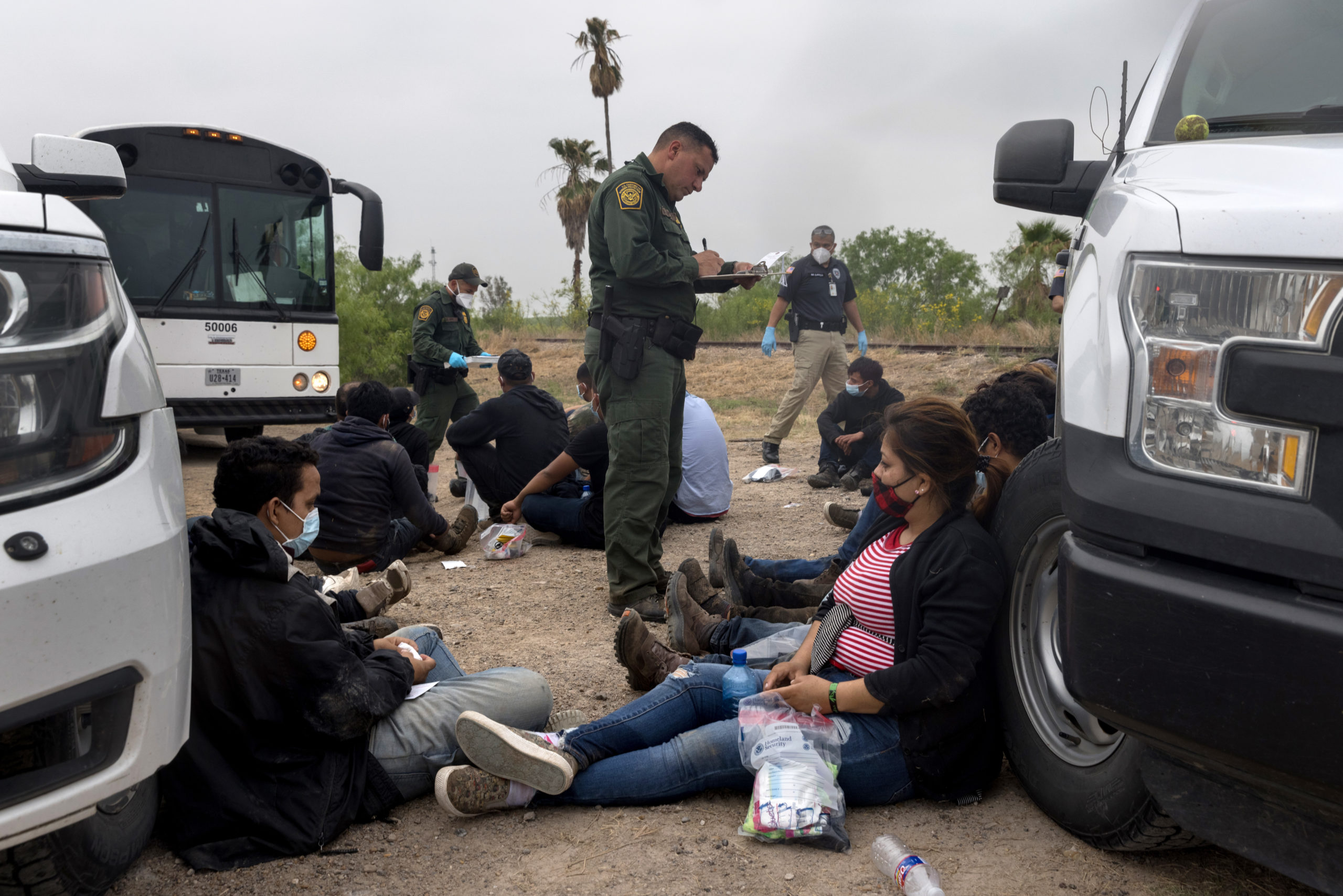 A U.S. Border Patrol agent registers immigrants before bussing them to a processing center near the U.S.-Mexico border on April 13, 2021 in La Joya, Texas. (Photo by John Moore/Getty Images)

A witness told officials the group of illegal migrants were supposed to be dropped off in a rural area so they could walk between eight and 16 hours to a Customs and Border Protection processing checkpoint, My RGV reported. Two witnesses identified Martinez as the person who transported the illegal migrants. (RELATED: Trump Says Southern Border Is ‘More Dangerous Than It’s Ever Been’ Under Biden)

Martinez appeared in federal court for a detention hearing Tuesday, according to My RGV. A collaborative investigation between Border Patrol, Homeland Security Investigations and the San Juan Police department led to Martinez’s arrest on June 28.