Google was fined $590 million Tuesday by a French regulator Tuesday for failing to negotiate with news publishers for use of their content.

France’s Competition Authority issued the €500 million (roughly $590 million) fine after Google repeatedly violated April 2020 orders forcing the company to pay news publishers to display their content in search results, the agency announced in a statement Tuesday. The orders were issued after the tech company failed to comply with a 2019 European Union (EU) copyright law mandating news aggregators such as Google license content from news publishers and press agencies, The Wall Street Journal reported.

“Google’s negotiations with publishers and press agencies cannot be regarded as having been conducted in good faith,” Isabelle de Silva, president of Competition Authority, said in the statement. (RELATED: Google Agrees To Pay $270 Million Fine In Antitrust Case, Share Data With Competitors)

While the company struck deals with several publishers, it excluded others and refused to pay publishers when displaying their images, according to the agency. The company also failed to negotiate deals with news agencies seeking compensation when Google would display their syndicated content on other outlets’ sites in search results, the agency said. 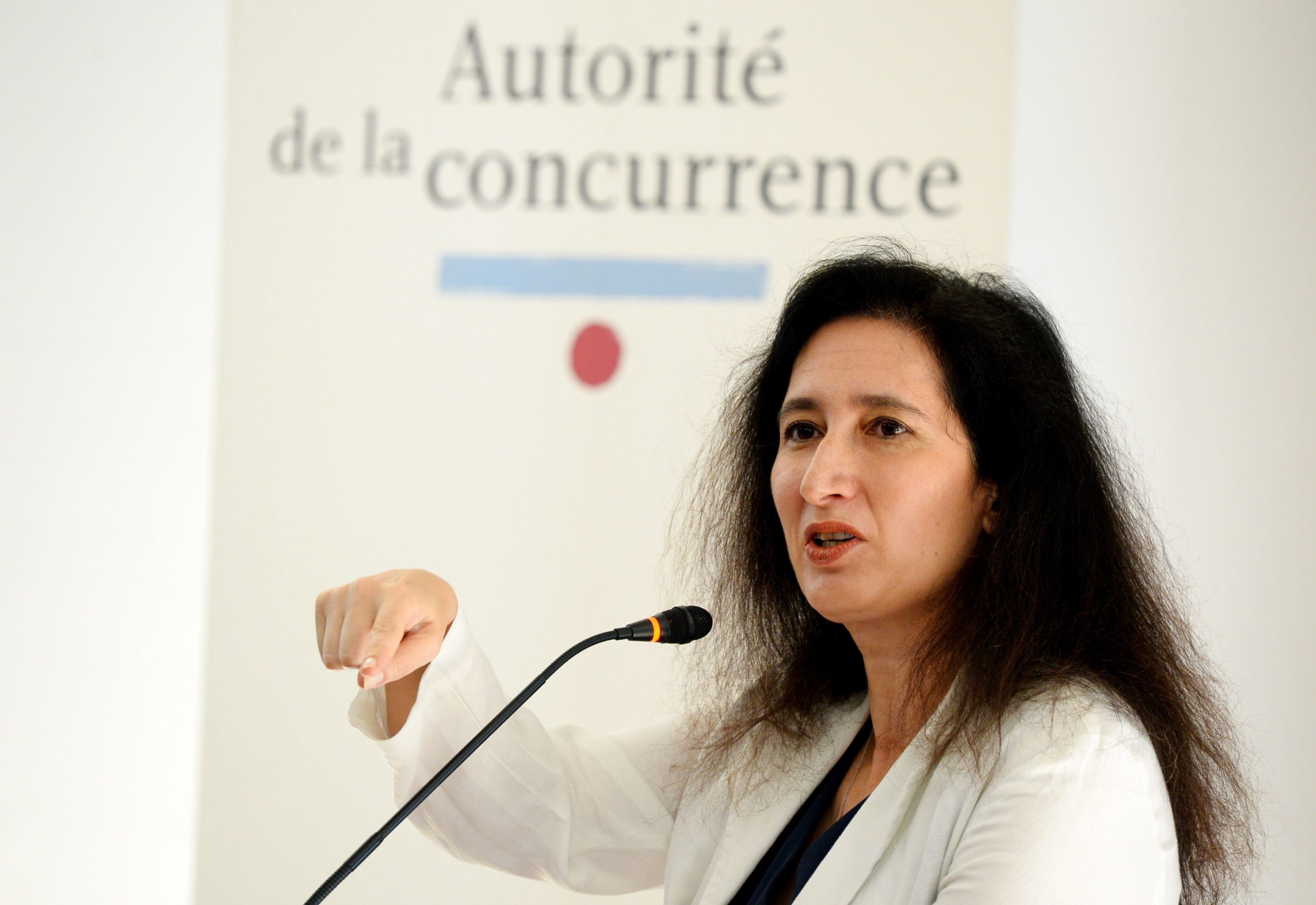 “Google refused, as it has been asked several times, to have a specific discussion on the remuneration due for current uses of content protected by neighboring rights,” de Silva said.

Google argued the fine was unreasonably high compared to the revenue the company generated.

“Google last year generated less than 5 million Euros in revenue-not-profit from clicks on ads against possible news-related queries in France,” a Google spokesperson told the Daily Caller News Foundation. “We want to find a solution and reach definitive agreements but this fine is out of all proportion to the amount of money we make from news and we will be reviewing the decision in detail.”

The copyright law Google is accused of violating has been criticized as unworkable and restrictive of free expression, according to The Verge. A similar law mandating news aggregators pay publishers was passed in Australia, leading to Facebook preventing Australian users from sharing news in February, the Daily Caller reported.

“While we are committed to complying with the Copyright Directive and the FCA’s orders, this fine ignores the significant efforts we have made to reach agreements and the reality of how news works on our platforms,” a Google spokesperson told the DCNF.