Blumenauer, a top Democrat on the influential House Ways and Means Committee, said his bill would tax all commercial space flights that did not directly contribute to scientific research.

“Space exploration isn’t a tax-free holiday for the wealthy,” he said in an emailed statement. “Just as normal Americans pay taxes when they buy airline tickets, billionaires who fly into space to produce nothing of scientific value should do the same, and then some.”

Bezos and three passengers successfully launched into space and touched down minutes later on a Blue Origin rocket, a company that the Amazon founder launched twenty years ago. Virgin founder and fellow billionaire Richard Branson traveled to the edge of space in his own self-funded rocket last Monday, with him and his fellow passengers becoming the first to commercial travel beyond earth. 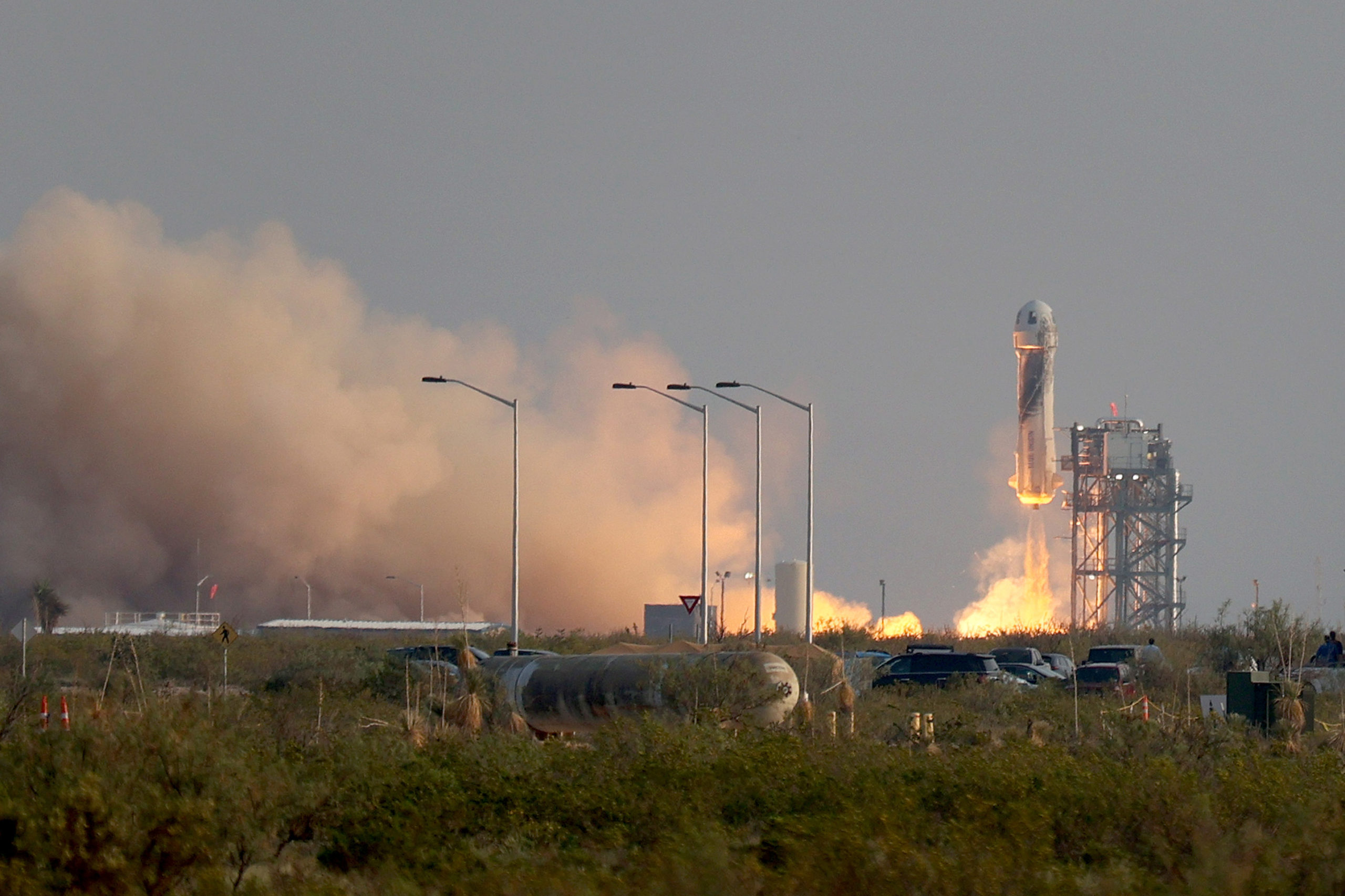 Tickets on Bezos’ spacecraft sold for $28 million each, and a teenager was selected to go at the last minute after somebody canceled due to a scheduling conflict. (RELATED: Bezos Taking Youngest Person Ever To Space After Original Passenger Cancels)

“I’m not opposed to this type of space innovation,” Blumenauer said. “However, things that are done purely for tourism or entertainment, and that don’t have a scientific purpose, should in turn support the public good.”