Senators reached a bipartisan deal Tuesday on a $2.1 billion spending bill to fund the Capitol Police, National Guard, congressional security upgrades and resettlement of Afghans who risked their lives to help American troops.

The deal was brokered by Democratic Sen. Patrick Leahy of Vermont and Republican Sen. Richard Shelby of Alabama, the top members of the Senate Appropriations Committee. The two had been at odds for weeks over how big the bill should be, even as the Capitol Police and National Guard warned that they could run out of money in the coming weeks.

“We have the moral responsibility to stand with our Afghan partners who stood with us through two decades of war,” he added.

“It is also critical that we not leave behind those who helped us in Afghanistan once President Biden fully withdraws U.S. troops later this year,” Shelby said in his own statement. “I am glad the Administration at long last provided Congress the information necessary to address this urgent need.” (RELATED: Tensions Over Capitol Police Funding Bill Hit Boiling Point In The Senate) 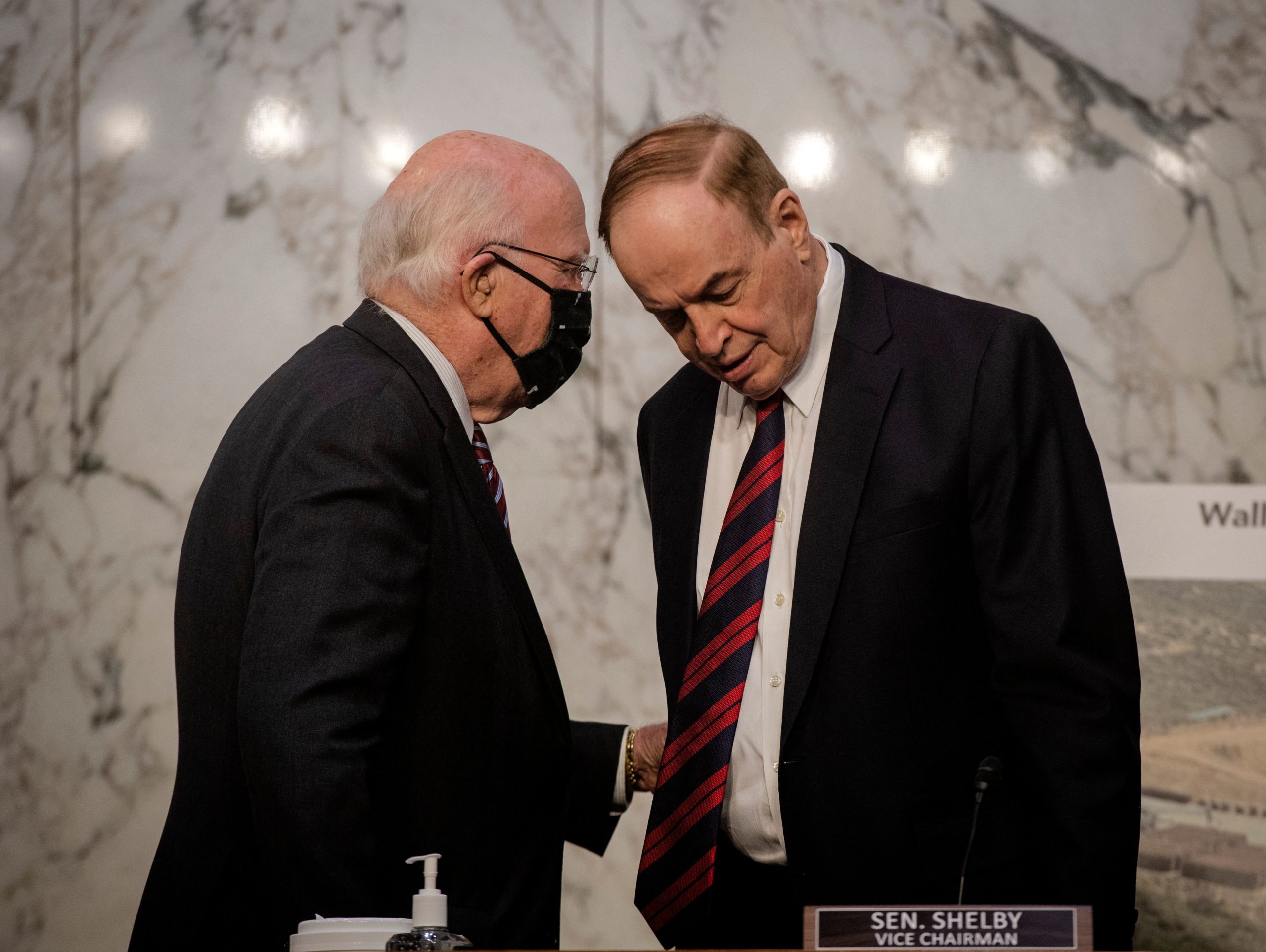 The agreement needs 60 votes to pass the Senate, meaning that at least 10 Republicans must vote in favor assuming Democrats unanimously do so as well. The House passed their own $1.9 billion version of the bill in May by a one-vote margin and no Republican support.