In the next six weeks, progressive organizations plan to host over 1,000 events and actions to hound congressional districts with televised and digital ads to stress the agenda’s popularity with the public and compel congressional members to vote accordingly, the AP reported. The Senate voted to advance the bipartisan infrastructure bill on Friday and introduced the bill during a late Sunday session.

The two proposals, a $1.2 trillion bipartisan package focusing on traditional infrastructure, such as roads, bridges and transportation along with the proposed $3.5 trillion Democratic budget reconciliation bill that puts an emphasis on “human infrastructure” areas like child care are the focus of the campaign, the AP reported.

Debates and votes on the packages are expected in the coming weeks amid slim voting majorities that keeps numbers tight. The House is already in recess and only has a three seat margin and the Senate hopes to pass the bill in its chamber this week before they recess for August.

With the House already in recess, it could be weeks or months before the House votes on the bill. But garnering adequate support from members of Congress will be key to passing the bills as some have declared tied support for the two packages, meaning they will only support the bipartisan bill if the $3.5 trillion human infrastructure bill is also passed.

“Progressive groups are going on the offense as we lead into August recess,” said Danielle Melfi, executive director of outside pro-Biden group, Build Back Together, the AP reported. “We know there is a groundswell of support and we want to show members that while they are back home in their districts.” 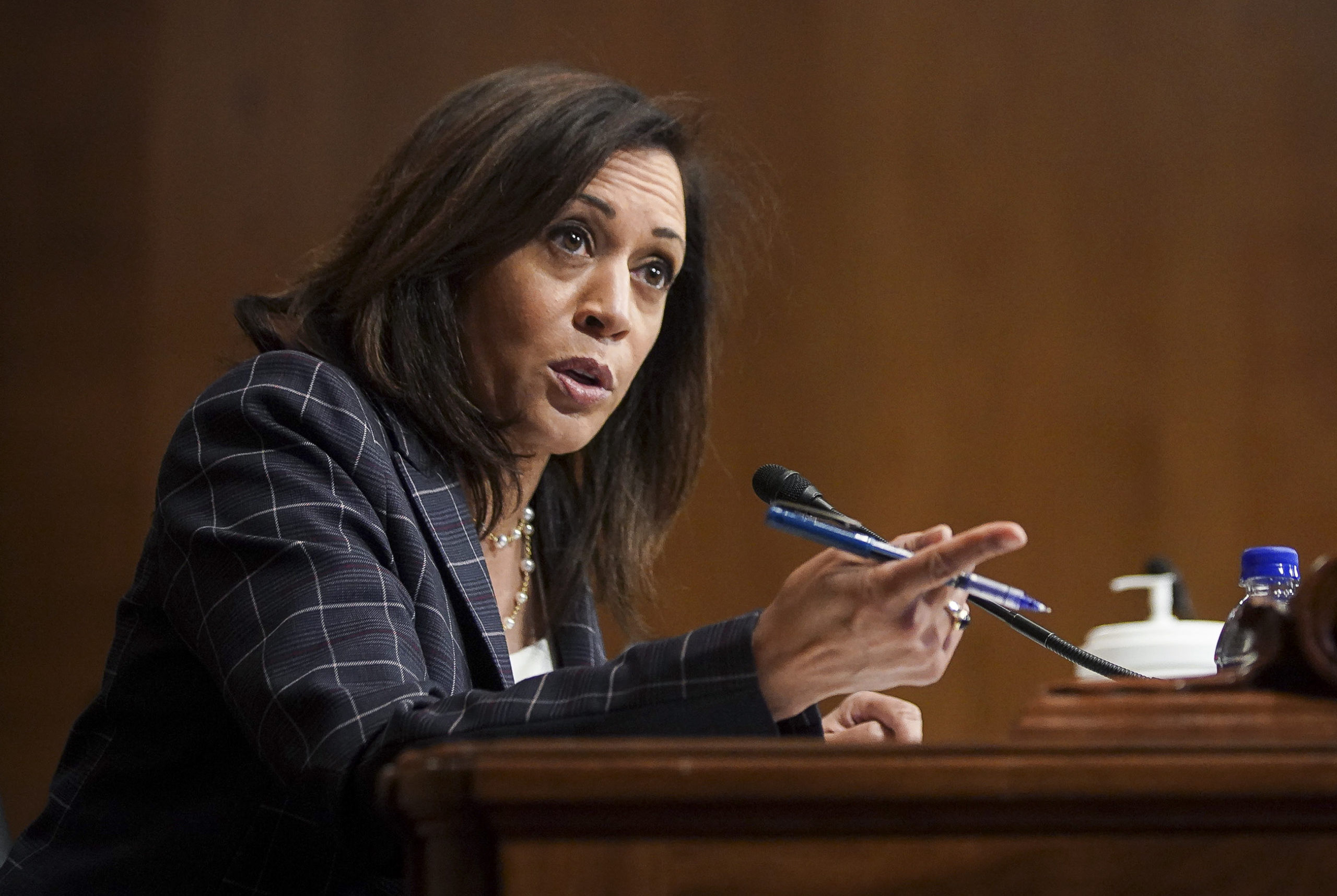 August is a slow month in the U.S. Capitol due to the annual congressional recess, but the groups plan to fill that void with pro-Biden rhetoric promoting his first six months as president and their plan for tackling important issues such as inflation and COVID-19 vaccinations.

White House aides said Biden aims to promote the plan at the end of August, but will stay in Washington, D.C., this week before heading to Delaware for vacation, the AP reported. Vice President Kamala Harris and her husband, Doug Emhoff, will be the primary leaders at events for the first two weeks in August.

“We’re going to use the August recess to build on (support for the president’s plan) by launching a massive push in every corner of the country, to make the case directly to all Americans on why this agenda is going to benefit them and their families through lower costs for everyday expenses, tax cuts, and greater economic opportunity,” said White House spokesman Mike Gwin, the AP reported.