A coalition of more than 30 key business and industry groups urged the Biden administration to reverse tariffs placed on Chinese imports by former President Donald Trump.

The groups led by the Chamber of Commerce and Business Roundtable argued that the tariffs are an impediment to U.S. economic growth and hurt American consumers, according to the letter obtained by The Wall Street Journal on Thursday. They asked the Office of the United States Trade Representative (USTR) to begin negotiations with the Chinese government to resolve any difference between the two sides.

“A worker-centered trade agenda should account for the costs that U.S. and Chinese tariffs impose on Americans here and at home and remove tariffs that harm U.S. interests,” the groups wrote in the letter addressed to Treasury Secretary Janet Yellen and USTR head Katherine Tai, the WSJ reported.

The tariffs on a variety of Chinese goods were applied by the former administration in an effort to boost American manufacturing. The tariffs were kept after Trump signed the Phase One trade deal with China in January 2020 to ensure the conditions were met. (RELATED: US Tariffs Trigger Sharp Decline In Chinese Imports, Trade) 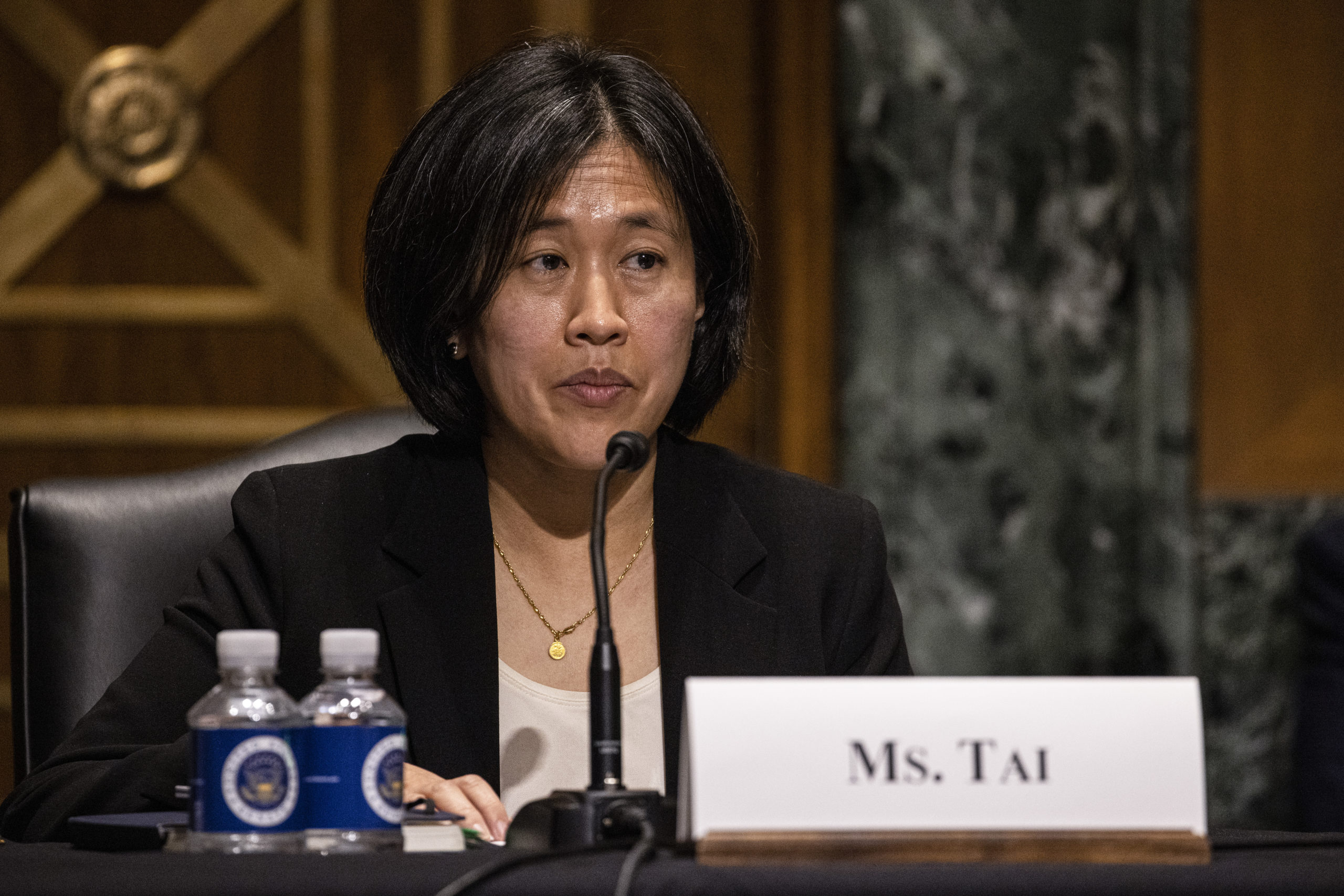 The business groups said China had successfully met “important benchmarks and commitments” outlined in the Phase One deal, according to the WSJ. The Chinese government has opened its nation’s financial markets to American institutions and made it easier for U.S. agricultural firms to export to China, they explained.

But China has failed to live up to its side of the agreement, according to a Peterson Institute for International Economics report released in January. China purchased $100 billion worth of U.S. goods in 2020 compared to the $173.1 billion it promised as part of the deal.

“We want to express our support for continued engagement with China on trade and economic issues,” the groups wrote, according to the WSJ.

During his campaign, Biden said that he wouldn’t cut the Trump administration’s tariffs nor renegotiate the Phase One Trade Deal.

The National Retail Federation, the American Farm Bureau Federation and the Semiconductor Industry Association were among the many groups that signed onto the letter Thursday.