President-elect Joe Biden has no plans to roll back the 25% tariffs President Donald Trump levied on roughly half of all Chinese exports to the United States nor renegotiate the Phase One Trade Deal signed by the Trump administration and Beijing.

Biden, speaking to The New York Times, said that he’s “not going to make any immediate moves” in terms of changing Trump’s China policies and that he doesn’t want to “prejudice [his] opinions.”

“The best China strategy, I think, is one which gets every one of our — or at least what used to be our — allies on the same page,” he continued. “It’s going to be a major priority for me in the opening weeks of my presidency to try to get us back on the same page with our allies.” (EXCLUSIVE: An Inside Look At ‘Project Takeoff,’ The Trump Admin’s Public-Private Project Declaring War On China’s Earth Mineral Stranglehold) 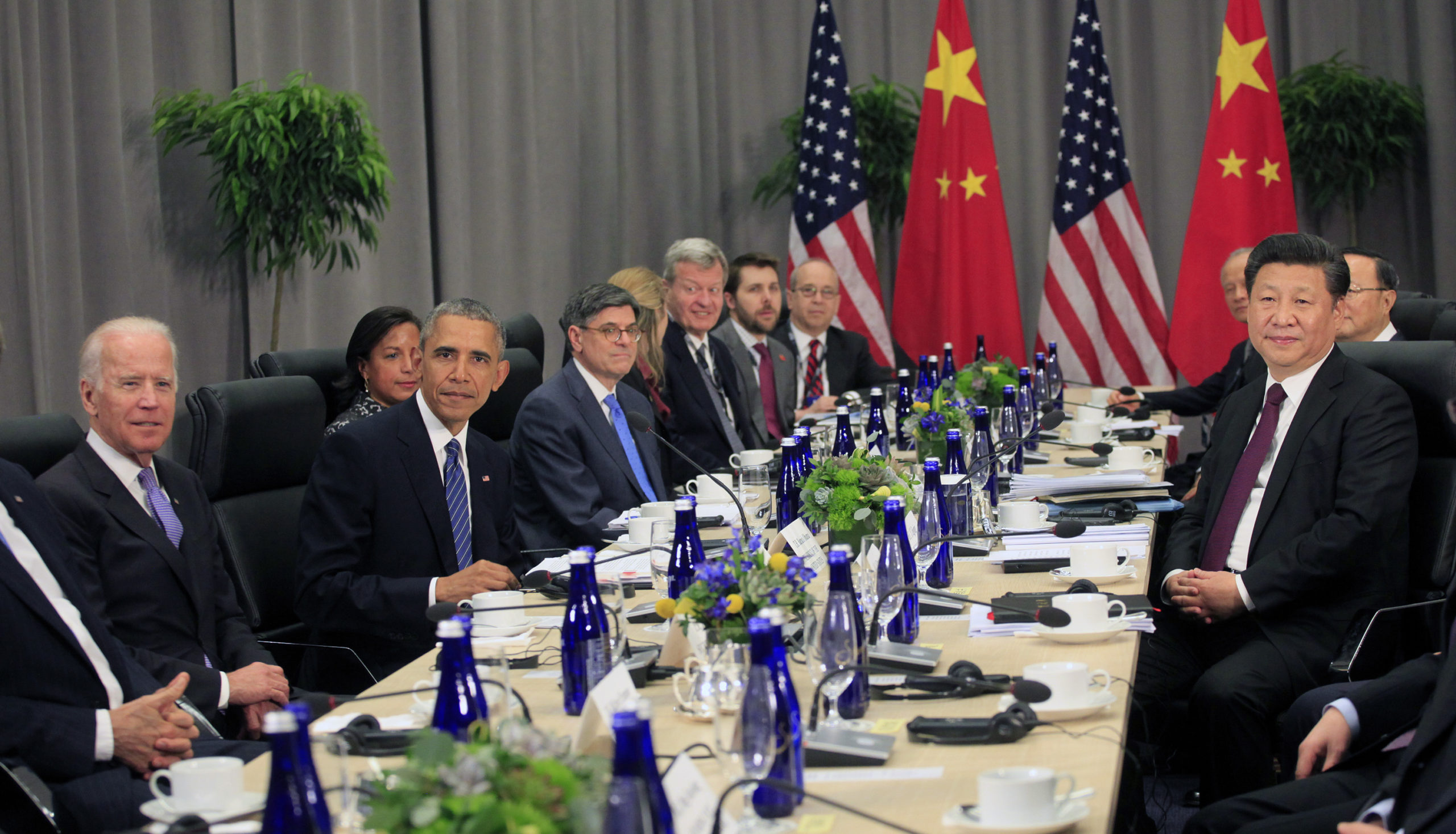 “I want to make sure we’re going to fight like hell by investing in America first,” he continued. “I’m not going to enter any new trade agreement with anybody until we have made major investments here at home and in our workers.”

Though controversial, Trump’s China policies did receive a fair amount of support from Democrats, specifically the administration’s emphasis on regaining supply chain control throughout the coronavirus pandemic.

The White House was critical of Biden’s China policy plan he released over the summer, however, accusing the campaign of “plagiarizing” from the administration’s own “Buy American” plan.

“He plagiarized from me, but he can never pull it off,” Trump told reporters in July. “He likes plagiarizing. It’s a plan that is very radical left but he says the right things because he’s copying what I’ve done. The difference is he can’t do it, and he knows he’s not doing that.”