Students enrolled in Princeton University’s #BlackLivesMatter course this fall will be required to read works by a number of avowed socialists and Marxists, including former Black Panther Angela Davis and Princeton’s own Keeanga-Yamahtta Taylor, according to The New York Post.

Davis ran for vice-president twice on the Communist Party ticket and was referred to as a “dangerous terrorist” by former President Richard Nixon, The Post reported. She also holds the title distinguished professor emerita at The University of California. 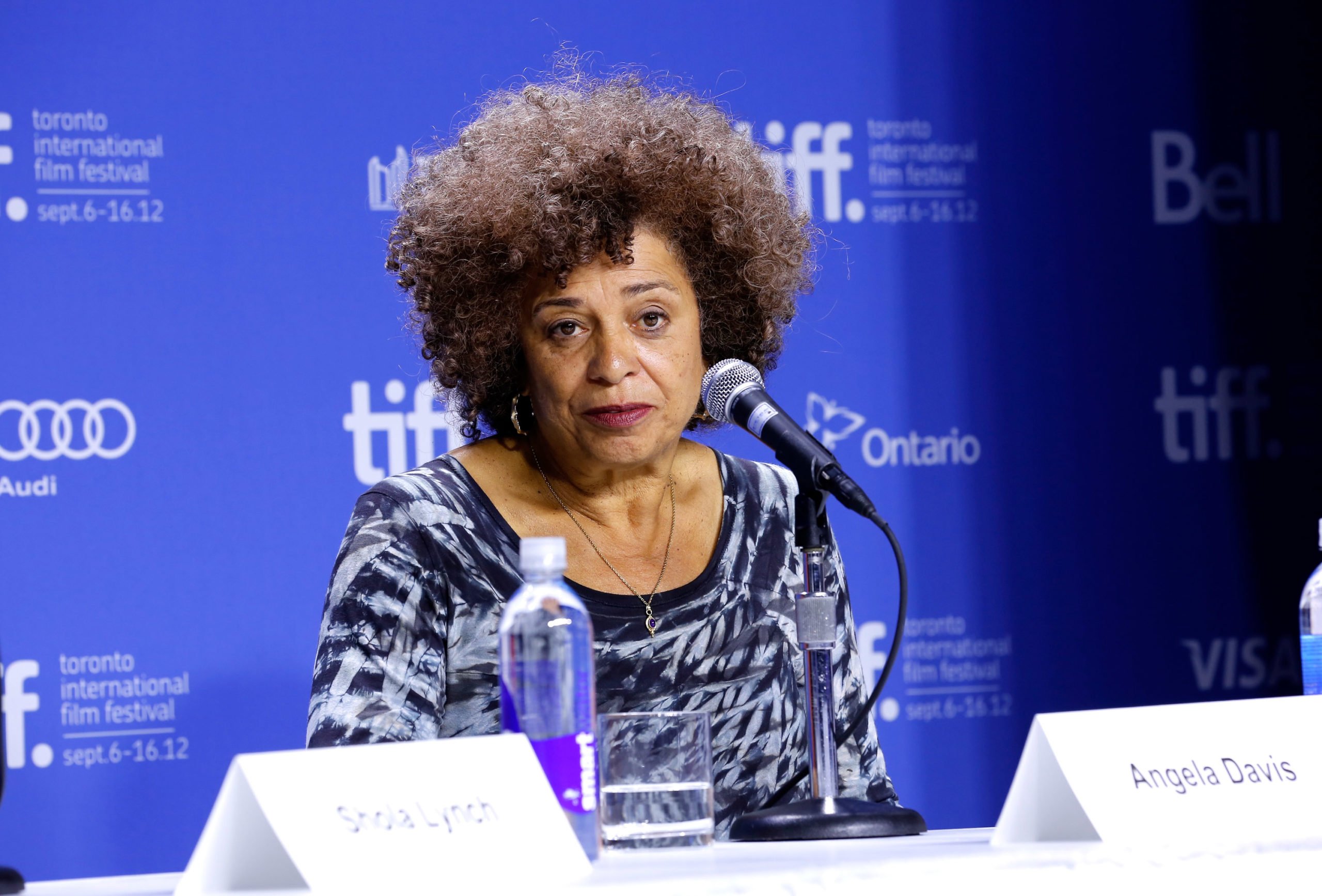 Taylor, a Princeton professor whose book “#BlackLivesMatter to Black Liberation” is also listed on the course reading list, is a devout Marxist as well. Taylor argued that the inherently racist nature of capitalism necessitates its eradication in a 2011 article for SocialistWorker.org. (RELATED: Ivy League School Introduces Course That Explores Link Between Black Holes And Racism)

“[A]ny serious discussion about Black liberation has to take up not only a critique of capitalism, but also a credible strategy for ending it. For Marxists, that strategy hinges on the revolutionary potential of a unified, multiracial and multi-ethnic working-class upheaval against capitalism,” Taylor stated.

Princeton asserts that the course is “committed to resisting, unveiling, and undoing histories of state sanctioned violence against Black and Brown bodies” and that it “seeks to document the forms of dispossession that Black Americans face.” The class will also offer a “a critical examination of the prison industrial complex, police brutality, urban poverty, and white supremacy in the US.” (RELATED: San Diego State Course Trains Educators To Teach Black Lives Matter Ideology)

The course will be taught by Hanna Garth, an assistant professor at Princeton whose website explores her “commitment to feminist methodologies and critical race theory.”