The Department of Justice (DOJ) said Monday it will review documents related to the Sept. 11 terrorist attacks following public pressure from victims’ families.

The DOJ, writing on behalf of the FBI, announced its move in a letter filed to two Manhattan federal judges overseeing a lawsuit brought by 9/11 victims’ families against Saudi Arabia for its alleged involvement in the attacks. The FBI will “identify additional information appropriate for disclosure,” according to the letter, and “disclose such information on a rolling basis as expeditiously as possible.”

The department’s decision comes amid public pressure from families of 9/11 victims, who sent a letter Friday to President Joe Biden asking him not to attend 20th anniversary memorial services unless he declassified information related to Saudi involvement in the terror attacks. The families disputed the conclusions of the 9/11 Commission, which found no evidence of the involvement of Saudi officials, and believed the declassified documents would reveal Saudi Arabia’s connection to the attacks.

Several family members of 9/11 victims responded with skepticism to the DOJ’s announcement. (RELATED: Senators Call For Declassification of 9/11 Documents Related To Saudi Arabia) 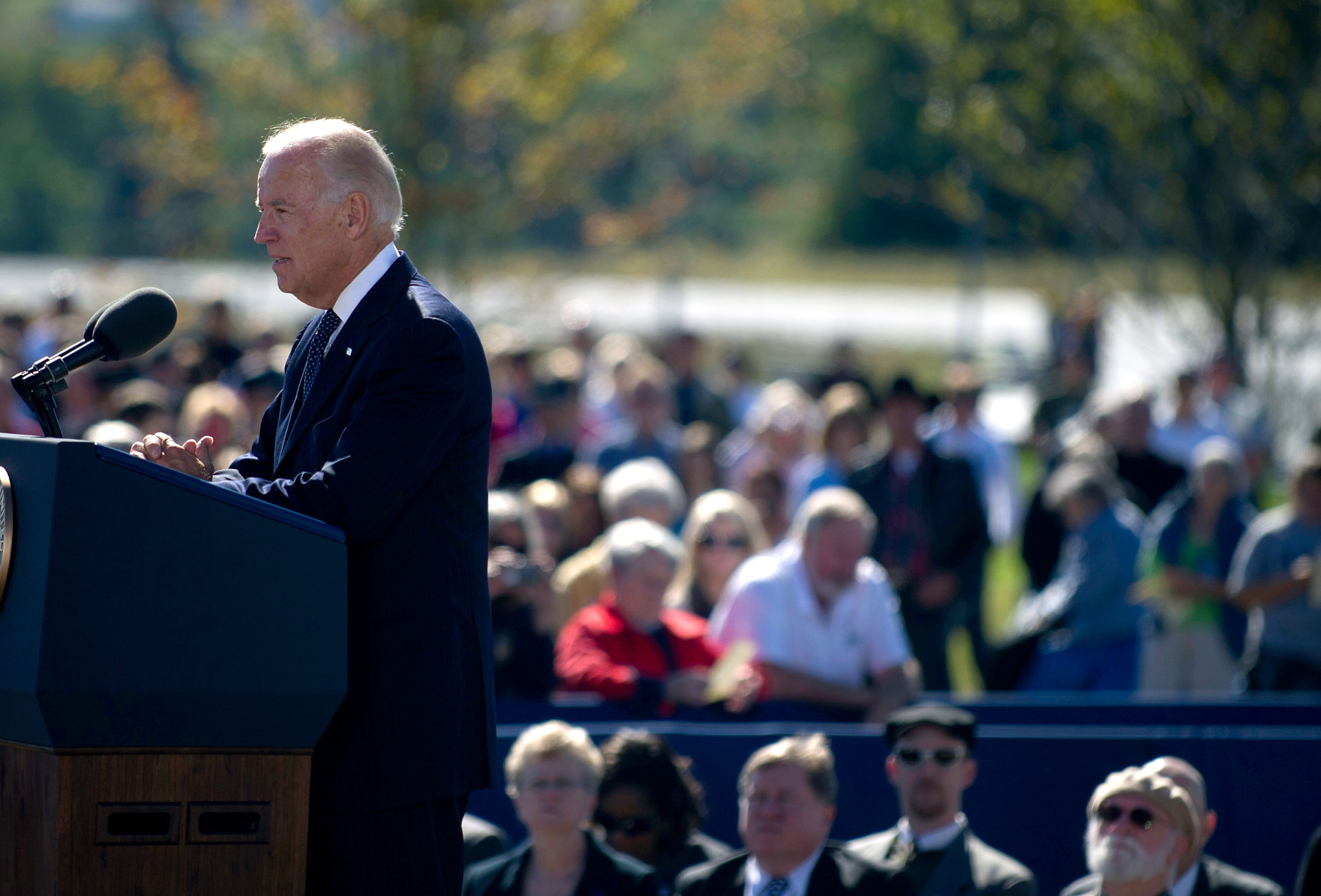 Joseph Biden speaks at the Flight 93 National Memorial during observances commemorating the eleventh anniversary of the 9/11 attacks. (Photo by Jeff Swensen/Getty Images)

“Unfortunately, however, we have heard many empty promises before,” Brett Eagleson, whose father died in 9/11, said in a statement to the Daily Caller News Foundation.

Eagleson had signed on to the letter urging Biden to declassify documents related to the attacks, and was doubtful the DOJ’s review would yield any results.

“The DOJ/FBI have already had three years to ‘review’ the files and can act immediately to produce the documents including the unredacted 2016 FBI Review Report of the bureau’s years-long investigation of Saudi government agents who ‘are known to have provided substantial assistance to’ the hijackers, as well as phone records and witness statements,” Eagleson said.

Of the 19 terrorists involved in the 9/11 attacks, 15 were Saudi nationals. Victims’ families have brought several lawsuits against the country, alleging it played a larger role in the attacks than previously revealed.

“We appreciate that President Biden recognizes that long-standing questions about the Kingdom of Saudi Arabia’s involvement in the worst-ever terrorist attack on American soil remain unanswered, but nobody should be fooled by this half-hearted, insufficient commitment to transparency,” Terry Strada, member of 9/11 survivors and families group 9/11 Community United, told the DCNF.

Biden praised the DOJ’s decision in a statement Monday, expressing his administration’s commitment to “ensuring the maximum degree of transparency under the law.”

“I welcome the Department of Justice’s filing today, which commits to conducting a fresh review of documents where the government has previously asserted privileges, and to doing so as quickly as possible,” Biden said.