A federal judge has ruled that an accounting firm representing former President Donald Trump must hand over some, but not all, of his tax returns and other financial records to House Democrats investigating Trump and his business dealings.

U.S. District Court Judge Amit Mehta determined in a ruling Wednesday that the House Oversight Committee can proceed with a subpoena to get financial records from Mazars, the accounting firm, but can only seek records from after Trump became president.

House Democrats are seeking Trump’s financial records to assess whether he violated the Constitution’s emoluments clauses by accepting payments from foreign governments, NBC News reported. The committee also wants to audit the lease granted to a Trump-owned business in 2013 to operate the Trump International Hotel in Washington, D.C. 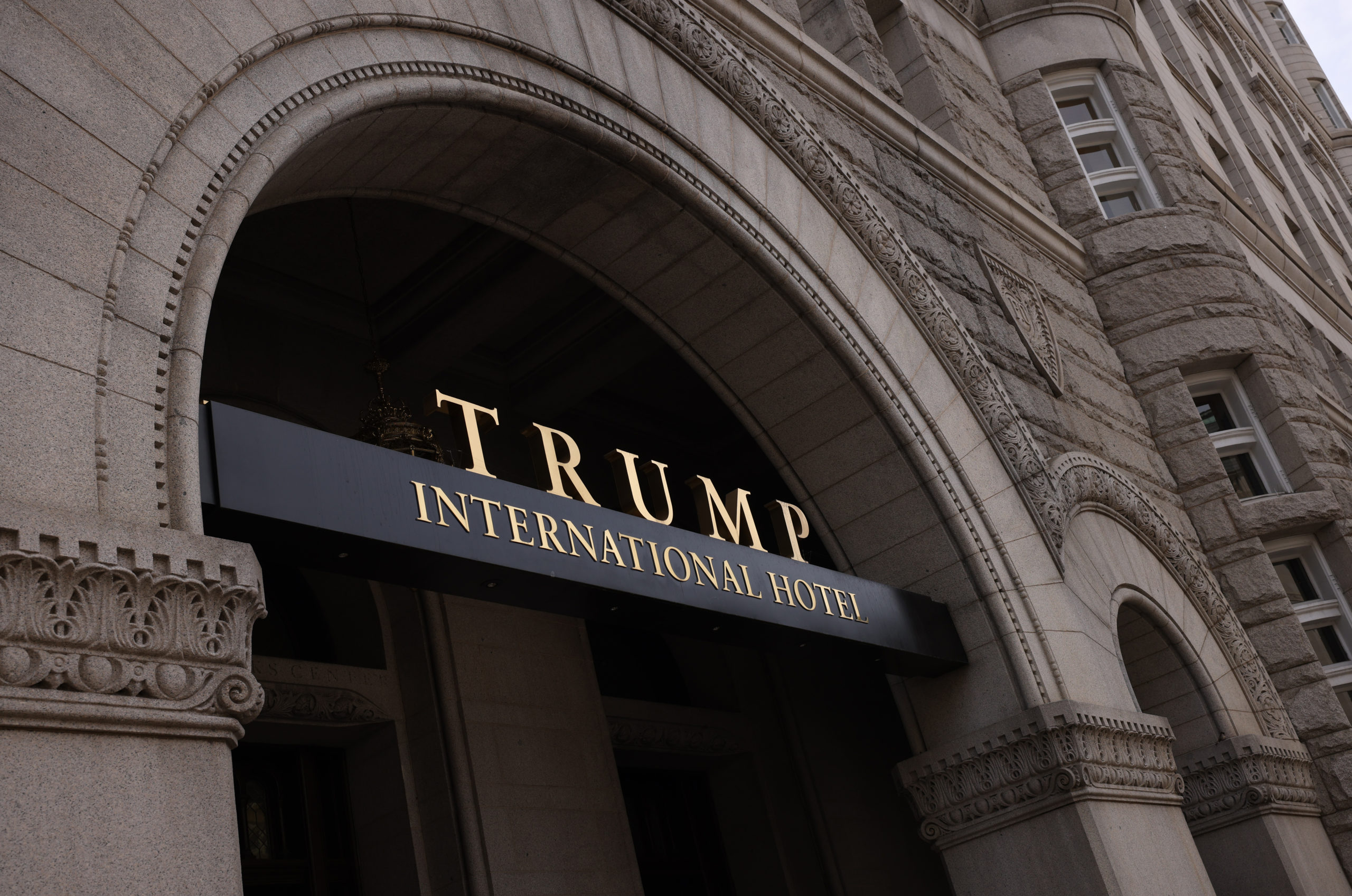 Mehta said the committee’s subpoena to get financial records dating back to 2011 seemed to exceed the scope of its authority, noting that Trump did not become president until 2017 and thus could not have received any prohibited emoluments before then.

He also said the committee failed to demonstrate a specific need for documents related to Trump’s financial disclosure obligation, writing that their request “does not adequately explain why other sources of information — outside President Trump’s personal papers — could not reasonably provide Congress the information it needs.”

Democrats in Congress have long tried to obtain Trump’s tax returns and other financial records. The House Ways and Means Committee subpoenaed the Treasury Department and Internal Revenue Service in 2019 to obtain the former president’s last six tax returns. (RELATED: Trump Asks Court Not To Release Tax Returns To Congress)

The Supreme Court rejected Trump’s argument that Congress could not obtain a president’s financial records in a 2019 ruling. But the ruling noted lower courts must be respectful of the separation of powers and issues in demanding such documents from a current or former president.

“Due to its broad, invasive nature, the subpoena poses an appreciable risk to the separation of powers,” Mehta wrote in Wednesday’s ruling, appearing to concur with the Supreme Court. “In the current polarized political climate, it is not difficult to imagine the incentives a Congress would have to threaten or influence a sitting President with a similarly robust subpoena.” 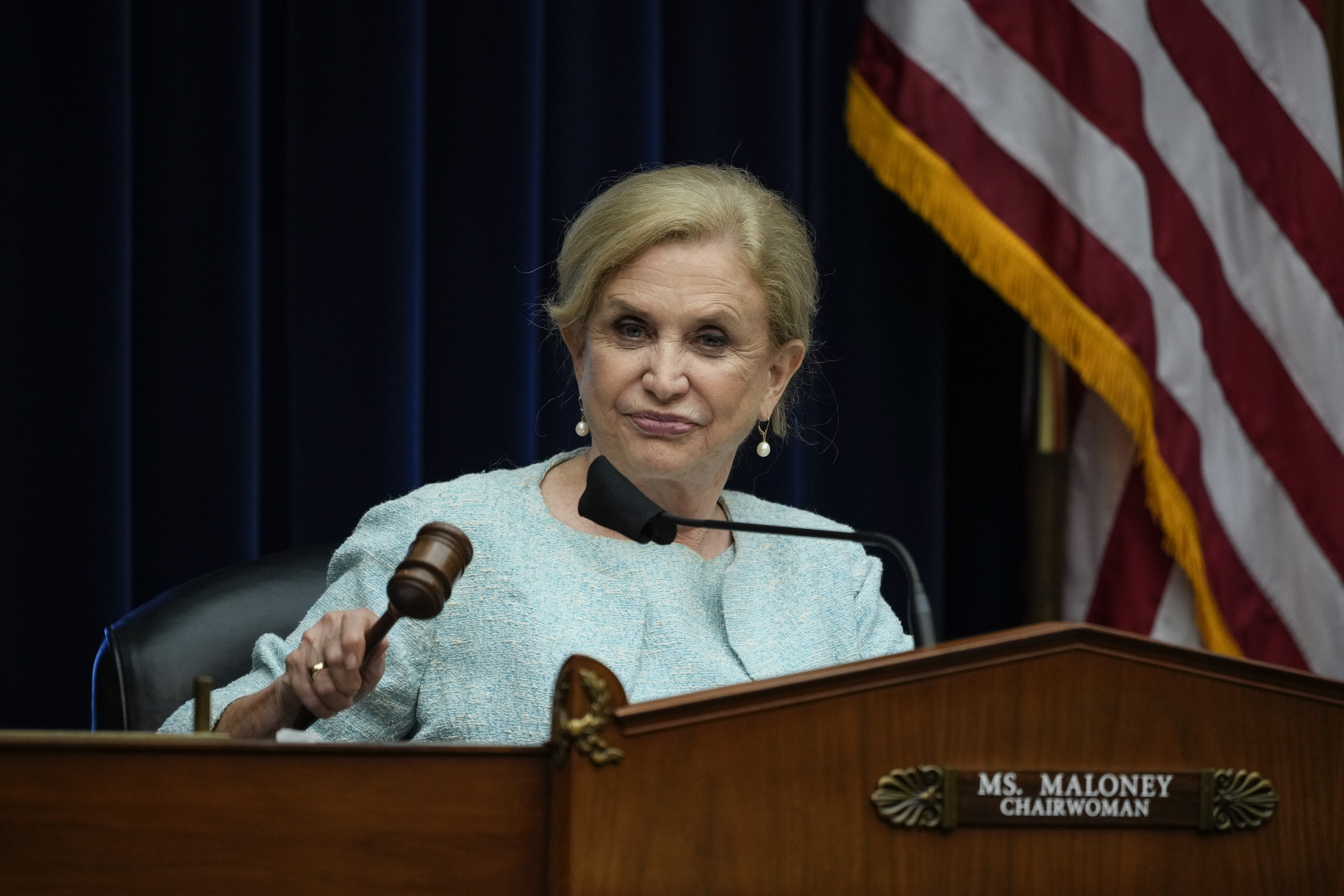 House Oversight Committee chairwoman, Democratic New York Rep. Carolyn Maloney, acknowledged the mixed ruling in a statement Wednesday and suggested the committee may appeal the decision, according to Roll Call.

“While it is disappointing that the Court, despite finding that the entire subpoena served valid legislative purposes, narrowed the subpoena in some respects, the Committee is actively considering next steps,” she said.

An aide to Trump, on the other hand, said the former president’s team will continue their court battle, according to Politico.

“We will be appealing, like we have been for about six years,” the aide said.