“After reviewing the options available to me, and upon the advice of counsel, I issued a subpoena today to the secretary of the Treasury and the commissioner of the I.R.S. for six years of personal and business returns,” Neal told The New York Times. “While I do not take this step lightly, I believe this action gives us the best opportunity to succeed and obtain the requested material.”

Mnuchin contended at the time that the request was politically motivated. He further argued that turning the documents over would violate taxpayer privacy laws and warned that lawmakers would be vulnerable to the same prying. (RELATED: House  Democrats’ Battle For Trump Tax Returns Begins)

House Democrats have been threatening for years to seize Trump’s tax returns. The president notably caused an outcry after he disregarded decades of precedent by opting not to release the financial documents during his 2016 presidential campaign. 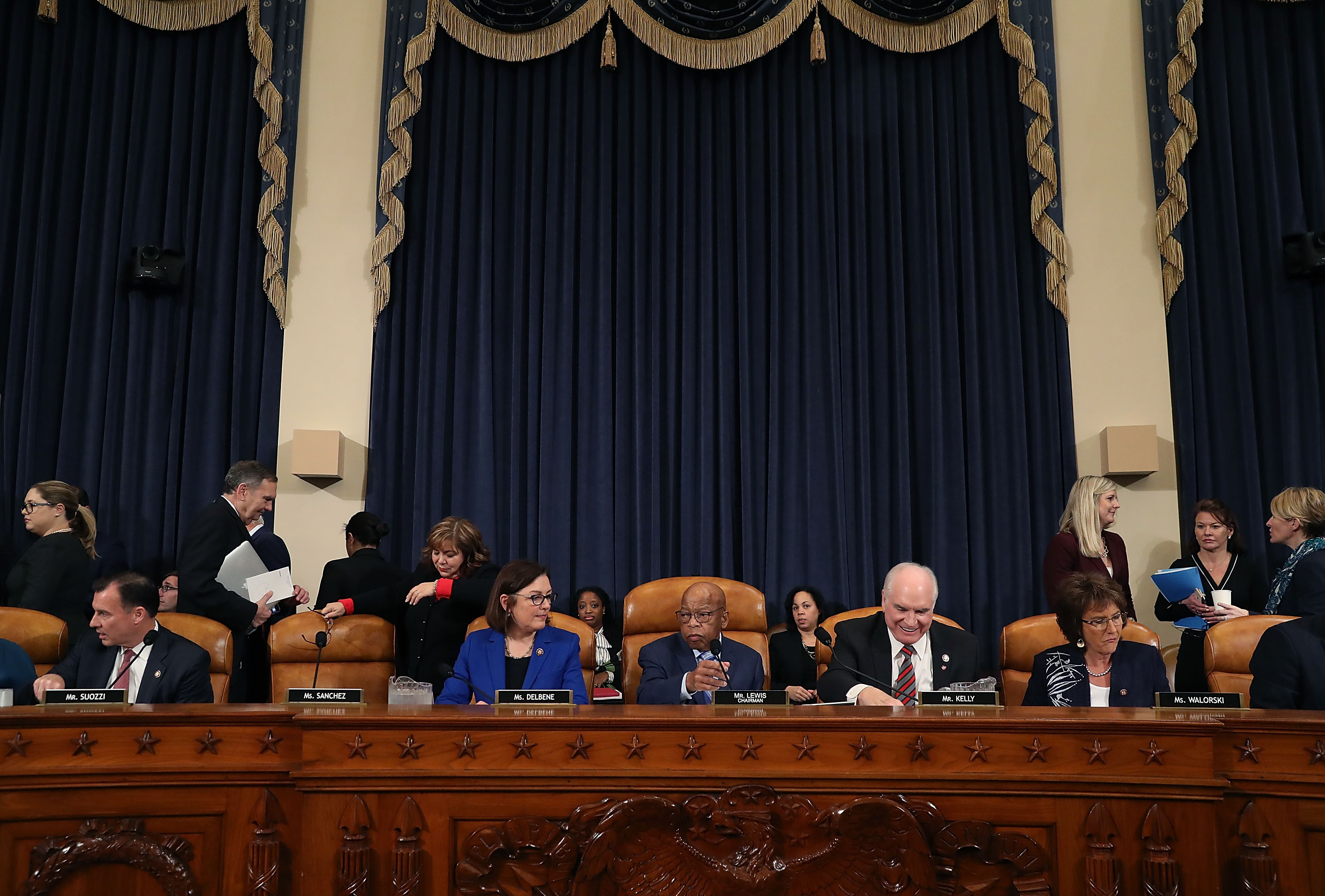 Neal initially invoked Section 6103(f)(1) of the U.S. tax code, which authorizes the Chairman of the Committee on Ways and Means to request and receive information from the I.R.S. on any taxpayer. However, there is little precedent for utilizing it as a means to probe a president’s tax information.

In addition to the most recent Ways and Means Committees subpoena, the Judiciary, Financial Services, Oversight and Reform; and the Intelligence Committees also have subpoenas pending, according to the Times. Trump has vowed to fight any subpoena from House Democrats.

The fight is expected to go to the courts if and when Trump ignores the May 17 deadline.