The Senate early Wednesday unanimously approved an amendment to its proposed budget that opposed defunding the police.

The amendment, offered by Alabama Republican Sen. Tommy Tuberville, came during the Senate’s overnight vote-a-rama, a marathon session during consideration of Democrats’ $3.5 trillion budget where members can offer unlimited amendments. While the votes are non-binding, they can sometimes be politically tricky for senators as their colleagues force on-the-record positions on contentious issues.

“My amendment is pretty simple,” Tuberville said on the Senate floor. “If your city council wants to defund their police, don’t expect the federal government to make up the difference.” 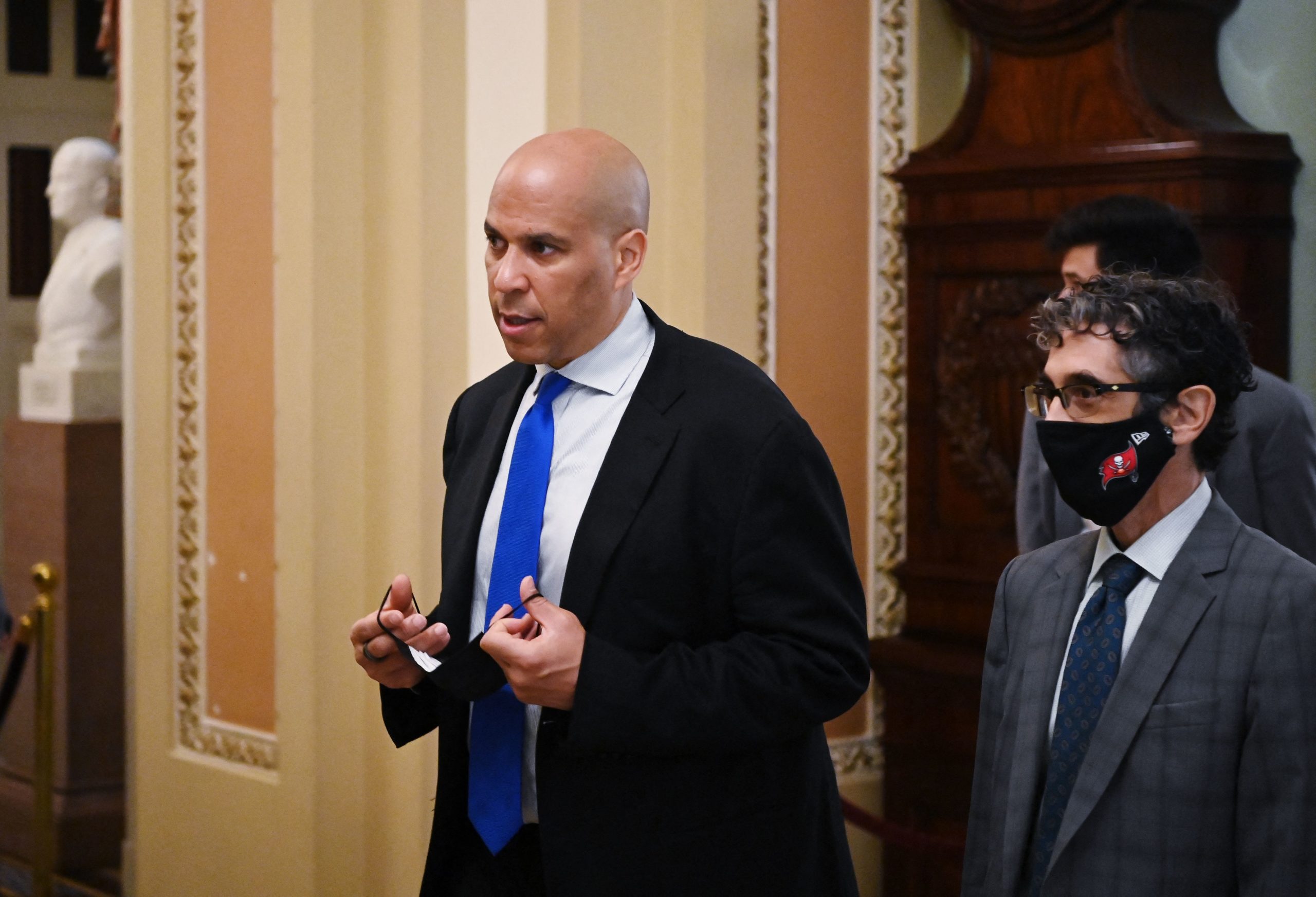 After midnight, 95 senators again signed on to an amendment from Missouri Republican Sen. Josh Hawley that provided federal funds to hire 100,000 new police officers nationwide, urging his colleagues to go beyond just stating their opposition to defunding the police.

“I recognize that my friends across the aisle said they don’t want to defund the police,” Hawley said. “That’s outstanding. Let’s go a step further. Let’s fund them.” (RELATED: Senate Passes Largest Infrastructure Bill In Decades With Bipartisan Support)

Democrats immediately signaled their support, with Illinois Sen. Dick Durbin, the majority whip, likening the amendment to a provision once proposed by then-Sen. Joe Biden in the 1990s.

“You are right,” Durbin said. “We need 100,000 more police and we stand with Joe Biden’s program and are glad that you’ve joined us.”