The former president and board chair of Purdue Pharma testified in court on Wednesday that he, his family and the company are not at fault for the opioid crisis, CBS News reported.

Richard Sackler, 76, who is a member of the family that owns the OxyContin maker, denied responsibility at a White Plains, New York, bankruptcy hearing, CBS News reported.

Multiple offices in the Department of Justice, as well as numerous states and the District of Columbia, are opposed to the settlement plan, which would give legal protections to the family, CBS News reported. Purdue Pharma filed for bankruptcy in 2019, but none of the family members have themselves.

Activists have called for Sackler, who served as president, chair of its board, and a board member at various points between 1990 and 2018, in part due to previous statements he made, CBS News reported. (RELATED: Drug Exec Who Called Opioid Addicts ‘Pillbillies’ Won’t Be Disciplined, Company Says)

Sackler previously said Purdue Pharma would start “a blizzard of prescriptions that will bury the competition” at the company’s 1996 launch event for OxyContin, the Associated Press reported.

He also said in an email that the company would have to “hammer on the abusers in every way possible” and referred to them as “the culprits and the problem,” when it started to become apparent many people were misusing the prescription drug, the AP reported. 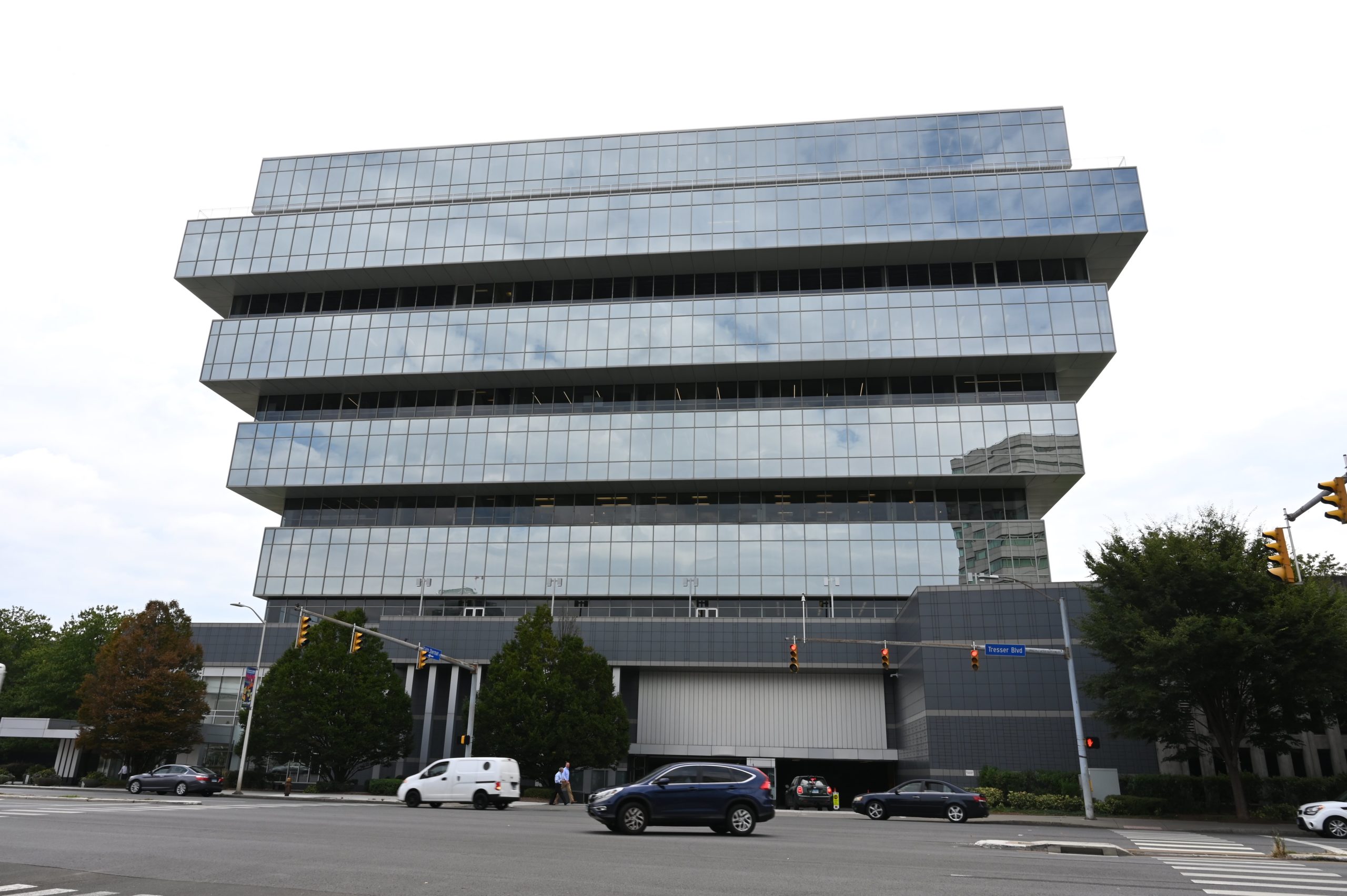 Headquarters of Purdue Pharma LP, the maker of the painkiller OxyContin, is seen in Stamford, Connecticut September 16, 2019. (Photo by TIMOTHY A. CLARY/AFP via Getty Images)

Almost 500,000 deaths occurred due to an opioid overdose between 1999 and 2019, according to the Centers for Disease Control and Prevention.

In his testimony, Sackler said he did not recall the emails, CBS News reported. He also did not recall whether the Purdue board approved specific sales strategies, whether a company the family owned sold opioids in Argentina, or whether any of the $75 million the family contributed in a settlement with Oklahoma was paid with his own money.

Sackler’s son, David, testified on Tuesday, reiterating his family’s position that any settlement must protect its members from lawsuits over opioids and the actions of Purdue, CBS News reported. Should those provisions be left out of the deal, he believes the family “would litigate the claims to their final outcome.”

The proposed settlement has the members of the family paying $4.5 billion in cash and control of charitable funds over time, CBS News reported. They would also lose ownership of Purdue, with a majority of future profits used to fight the opioid crisis.